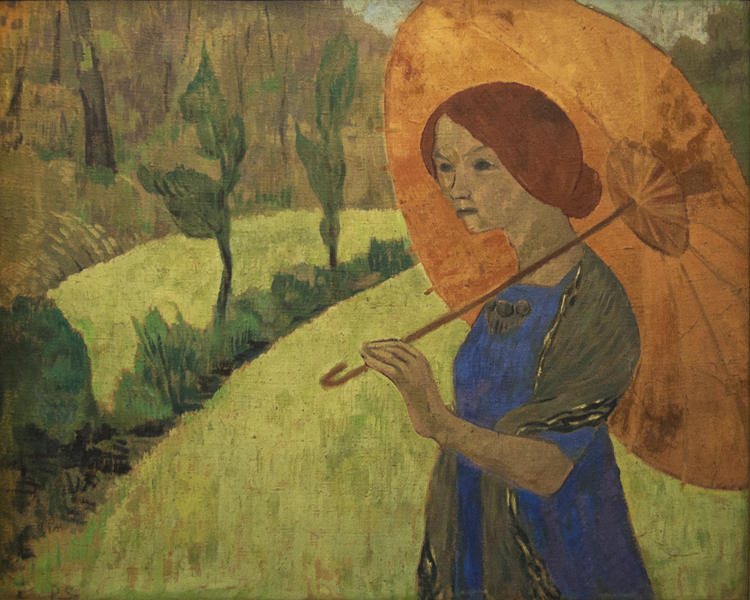 The parasol had seen so many summers;
They’d passed her in the twinkling of an eye.
Her canvas top though now was all in tatters,
Which meant the time had come to say goodbye.

She sighed as she recalled her former glories—
How many had she sheltered from the sun!
She’d seen so much and heard all kinds of stories;
Her own had meanwhile been enormous fun.

A drunken tramp by name of William Shakespeare
Had trudged around the land for many summers.
But now he sensed ahead the final frontier
That welcomes all with open arms as lovers.

So Will decided on a quiet retirement
And found a spot to idly sit and snore.
And there he dreamed of all his past excitement
As comedies and tragedies and more.

Paul Freeman is an art dealer in London. These poems are from A Chocolate Box Menagerie, to be published by New English Review Press later this year.