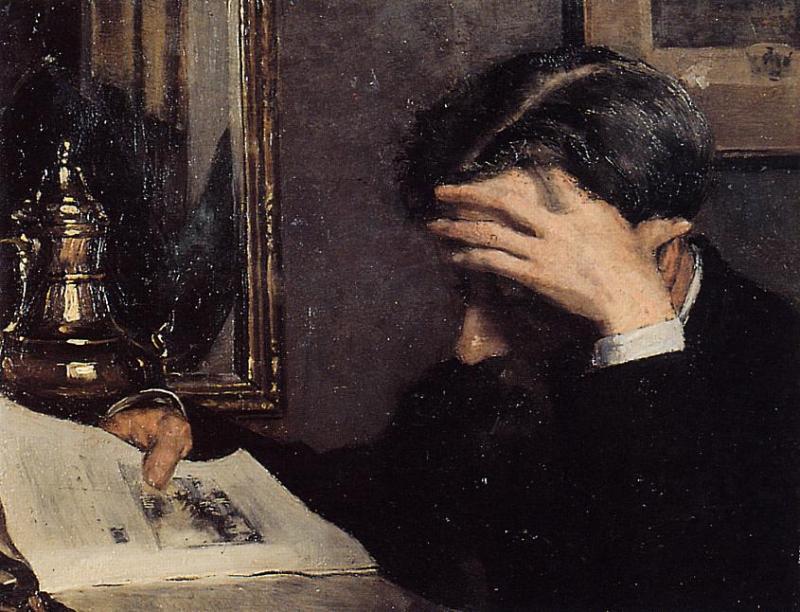 Mrs Thatcher relaxed with thrillers. ‘At the moment I’m re-reading The Fourth Protocol,’ she told an interviewer in 1985. Frederick Forsyth is an exceptionally gifted and successful writer. But ‘re-reading’ suggests a deeper reason for the book’s appeal to her. She was fascinated with its rivetingly authentic detail and its interface between high politics and intelligence activity. The novel bears upon her own career.

The plot hinges on Kim Philby, the exiled traitor living in Moscow. A chance remark he made at a dinner party was picked up and forwarded to the highest authority. He had said that the political stability of Great Britain is constantly overestimated. Philby then received a letter from the General Secretary of the CPSU. He was commanded to supply in writing an expansion and clarification of his remark He does so, in a remarkable two-part letter to Comrade General Secretary, which traces real-time events in British politics which are not fiction at all. They compose the takeover of the Labour Party by its far Left, the Marxists. The key event is the election of a new Greater London Council, and this was won by Labour under the centrist leadership of Andrew McIntosh. He became the new leader of the GLC.

Within sixteen hours, Andrew McIntosh was deposed as leader in a closed-doors meeting of the Labour group’s inner caucus and replaced by the Far Left activist Ken Livingstone. This Marxist coup was widely seen as illegitimate and was denounced in the Press. Livingstone is still with us, and is seen on TV. But the GLC was abolished in 1986 by Margaret Thatcher and its powers devolved to the boroughs. But the successful coup was a template for the future, in that it took place after—not before—an election. All this is history, not fiction. 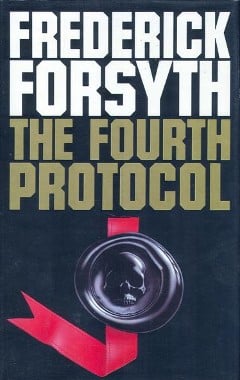 Philby then proposed to the General Secretary a plan to swing the coming general election of Margaret Thatcher’s government. This  involved the detonation of a small nuclear bomb close to the RAF base at Honington, which had been designated Britain’s third Cruise missile base. Honington was the scene of large-scale demonstrations, and a nuclear explosion there would lead to mass hysteria and the certain victory of the Labour party in the coming election.

Forsyth’s plot takes the form of two counter forces. Well-placed Russians become aware that something very big is being planned, but such is the absolute secrecy surrounding the General Secretary’s plan that they have no specific knowledge at all. They find out, and are able to offer covert and subtle help to MI5.

In Britain, a chance burglary reveals a highly-placed traitor in the Civil Service. The burglar who is also a patriot forwards the incriminating material to MI5, and the British counter-movement begins to take place. Their problem is that the assembly of an atomic bomb requires the importation of nine parts which have to be received by the KGB operative, their top man who has perfect English and a Danish passport. One intercepted consignment turns out to be polonium, a rare metal that is essential for the making of an atomic bomb. British security now know the danger and the source that they must seek out and neutralize. They succeed, just, in a tense climax.

All this sounds like brilliant fiction. The novel is in fact rooted in Forsyth’s exceptional gasp of fact and process. Here is a startling proof. Forsyth had written a best-selling book The Dogs of War (1974) about a group of mercenaries hired to overthrow a fictional African government. His totally convincing grasp of the realities led to its adoption by the French government. The Emperor Bokassa, the mad tyrant ruling over the Central African Republic under the protection of France, had to be deposed. The French authorities set up Operations Cavan and Barracuda, consisting of an undercover commando squad and a detachment of the parachute regiment. Each member of these units was issued with a copy of the French edition of The Dogs of War. I like to think of these warriors poring over the well-thumbed pages of  Les Chiens de Guerre, to see what Forsyth told them they should do next. Needless to say, the operations went off without a hitch. Frederick
Forsyth is serious.