A Green New Deal is Harder Than You May Think 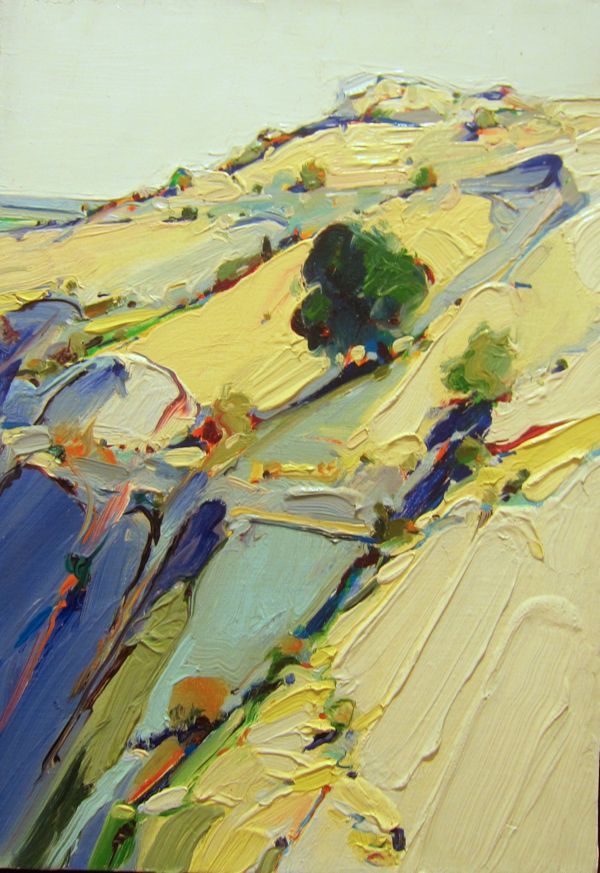 A giant lives under the Tehachapi Mountains of southern California. It performs a miracle for the people living in the cities and towns, including Los Angeles and San Diego, carrying 2 billion gallons of water a day over the mountains.

This giant is the Edmonston pumping plant which, according to Wikipedia, “can fling nearly 2 million gallons per minute up over the Tehachapis.”

How much of a miracle is this?

The ancient Greek historian Herodotus tells us that 100,000 people laboured on the great pyramids of Egypt. Other estimates are 20,000 to 30,000 people. Some estimates are even less – a rotating work force of perhaps 2,000.

How many people carrying water would be needed to do the work of the Edmonston giant?

Each person, on a yoke across the shoulders, might take two 3 gallon buckets at a time. The 3-mile round trip with its 1,926 feet vertical rise—that’s 3,300 steps—might be accomplished in an hour. With an eight-hour working day, a bit of arithmetic leads to a startling answer.

Read more in New English Review:
• In Defence of Trump and Others
• Donald Trump is an Existential Threat to the Managerial State
• ISIS Caliphate Falls, but Could There be a Second War in Syria?

Forty-two million people are needed to do the work of the Edmonston giant!

But perhaps not the same people all the time. Like the pyramids, a rotating workforce could be the way to do it. A three-month stint for each and every one of the more than 160 million strong American workforce.

Instead of backbreaking work carrying water, perhaps we can do better with other methods. Some see in all the people pedalling their gym bikes a way to both get fit and reduce greenhouse emissions by generating electricity.

Pedal-A-Watt says that with its product an “average rider can produce up to 200 watts—ride for an hour and you’ll generate enough to power a 25 watt fluorescent light bulb for eight hours.”

How many riders do we need to power the Edmonston pumping plant? It uses up to 787 MW peak, but let’s assume a nominal load of 500 MW. To run those pumps would need about two-and-a-half million cyclists peddling for an hour. To go around the clock would need an hour of pedalling from each of 60 million people.

But consider this quote from a 65-year old man who has been cycling for decades:

I have a Windstream DC generator attached to an indoor bicycle trainer and I crank it while I’m watching a DVD to do my ‘daily grind’. I can quite comfortably churn out 100-110 watts (at 12 volts) for about half an hour, and my heart rate sits comfortably at 110 bpm +/-. I can get up to about 130 watts but only for a couple of minutes before the heart rate gets up to 125-130 bpm. On my road bike I can max out at 137 bpm going up a moderate incline.

But wait, you say, we don’t have to pedal either; there’s renewable energy from the wind and the sun. Surely, these are the 21st century answer!

One of the largest wind farms in America is the Alta Wind Energy Center in the Tehachapi Pass, about 50 miles East of the Edmonston pumping plant. 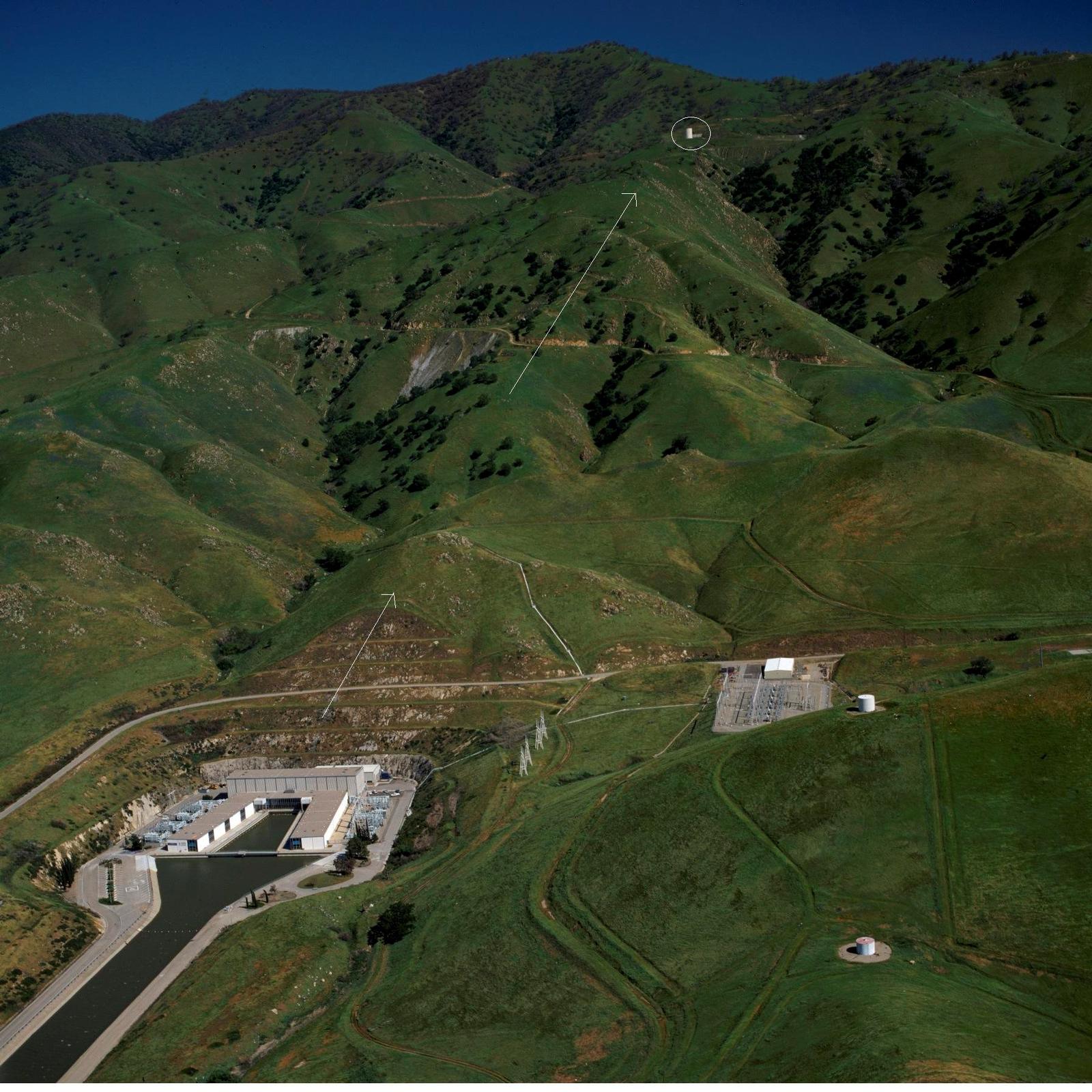 The Edmonston pumping plant uses well over one-and-a-half times the output of one of the largest wind farms in the world, located in what is said to be one of California’s best wind resource areas.

There are a couple of large solar projects in California with name-plate ratings of 550 MW. The Desert Sunlight Solar Plant in Riverside County and the Topaz Solar Farm in San Luis Obispo County, which was the largest in the world when it was completed in 2014.

The Topaz Solar Farm’s annual output is 1,268 GWh; Desert Sunlight’s is a little higher at 1,287 GWh. Both together, at 3,555 GWh, are still short of meeting the pumping plant’s requirements.

So, you might ask, how is the Edmonston pumping plant actually powered?

The pumping plant is connected to the 750 MW Pastoria power station a mile-and-a-half away. It is one of the cleanest and most efficient conventional power stations in California. At its heart are three GE 7F gas turbines in a combined-cycle configuration. The power station uses up to an estimated 120 million standard cubic feet of natural gas per day. This comes from a 12-mile natural gas supply line that connects the power station to the Kern-Mojave Pipeline, which transports natural gas from the San Juan, Permian and Anadarko fields of the American southwest. It produced 4,366 GWh in 2016 (3,875 GWh in 2017).

This analysis is not an engineering assessment of what it would take to run the Edmonston pumping plant on wind and solar power. For example, energy recovery at the Warne and Devil’s Canyon power plants would need to be considered, which totalled 1,790 GWh in 2017.

It is meant as an illustration of the daily miracles we take for granted, delivered using energy dense fuels like coal, gas, oil and nuclear. Replacing them as part of a Green New Deal or otherwise in the space of a decade, or even several, is a going to be a lot harder work than some people seem to think.