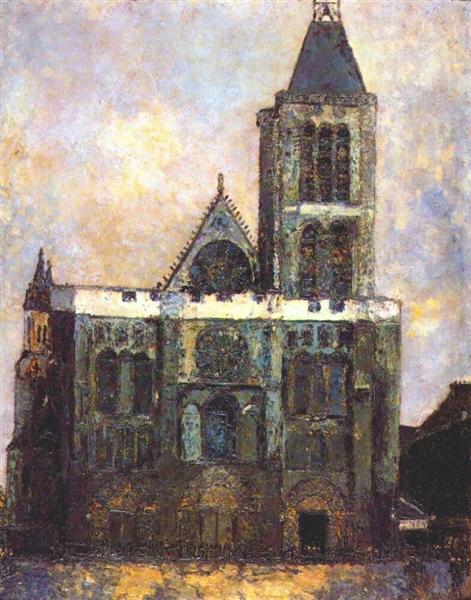 King of the Franks, grandfather of Charlemagne,
Charles Martel steered history
toward the world we have today.

His stepmother imprisoned him
so her grandson could be king.
Charles escaped, won battle after battle,
and won his kingdom.
They called him The Hammer,
a tribute to his martial skills—
he never lost a battle.

In 732 destiny cast his role.
Abdul Rahman led 80,000 soldiers of Allah
north from Spain into the Frankish lands
to conquer them for the caliphate.

Charles was ready for them.
He had trained an army.
They waited on a plateau between Tours and Poitiers—
high ground above the enemy.

After seven days waiting, the attack came.
Chance, never known to miss a battle,
played its part.
Frankish scouts invaded the Moslem camp
to free prisoners.
Their loot in danger, Moslem troops
abandoned battle for their camp.
Abdul Rahman died trying to stop their retreat;
his army fled to Iberia.
The tide of Islam withdrew from western Europe
until the 21st century.

Now Charles Martel’s name is hardly known,
a forgotten hero in an unheroic era,
his triumph eroding.
The streets around his tomb in Saint Denis cathedral
are filled with followers of Islam.

Back in the dark ages
they knew enough to fight invaders,
not invite them in.

Harry Cording is a retired journalist, occasional poet and aspiring artist in Auckland, New Zealand. He has published 6 books of poetry and his paintings are in private collections in New Zealand, Britain and Japan.