The Midget Nun Becomes and Editor 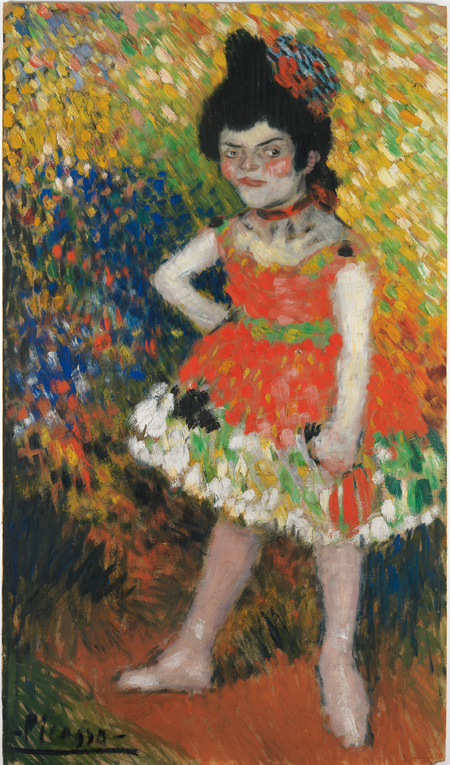 The midget nun pulled herself up to her full height and intoned.

“The election is a FACT, and no one is allowed to question a FACT.”

“You are an accessory after the fact of a stolen election,” the editorialist said. “That makes you an accomplice.”

The editor climbed up on her desk and put her hands on her hips.

“I tower over you,” the midget nun said. Unsure of her actual height, she stood on her toes and jumped a little while holding her fatty chin in the air. “The Democrat won! Fair and square! Admit it!”

A bit amused at the sight, the editorialist imagined endruns. Perhaps he could write about the new president as a dog molester or a pedophile, just so long as he admitted that the senescent perp was the president-elect. However, it rankled him. He weighed the moral satisfaction of settling a score with the lack of prestige that comes from being unemployed and homeless.

“The election was fraudulent,” he said weakly.

“I will not permit anyone to question The Narrative,” the midget nun said.  “And that’s a fact!”

He turned in an article about a dog show on ANIMAL PLANET, and only the wiliest of readers could see the connection.

“While the pit bull turned its massive head for attention, an overly manicured poodle stood on its tiptoes as an emblem of domesticated decency, and stole the show. All three judges concurred on BEST OF SHOW although two had been corrupted by bribes.”

The editorial ran, and milk and honey continued to flow at the editorialist’s house for his three children.

Under his desk, the editorialist kept a pincushion into which he slammed pins. Year after year went by and they had no effect.