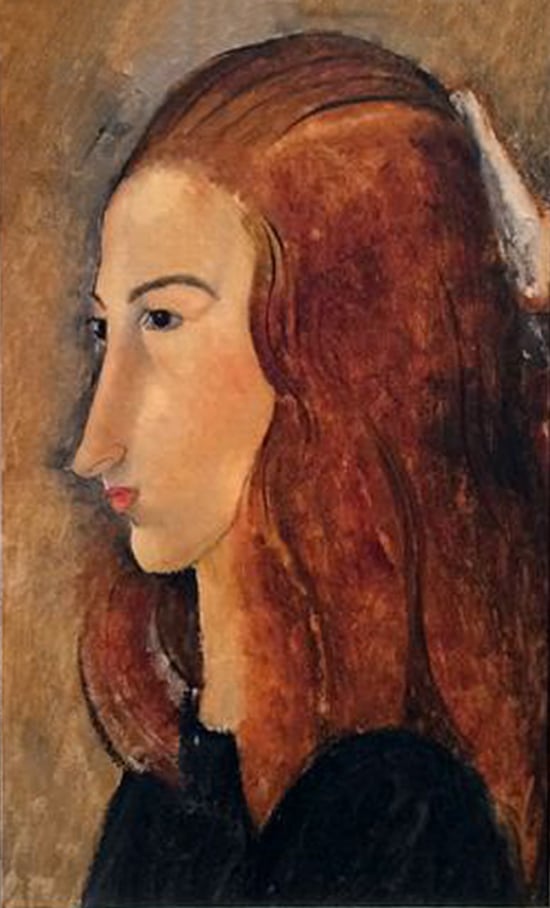 It was close to ten at night when he got a phone call from his daughter.

“Da-Daddy?” she stuttered. Immediately, he knew that something was wrong. Even though the university was in town and he was a professor and taught classes there, she had wanted to move out on her own and have an apartment. He had agreed, knowing that she needed her independence.

“Can, can you come over?” she asked in a tearful voice. “I need you to come help me.”

“Oh, my God! I’ll be right there!” He hung up, ran to his car and peeled out. In less than fifteen minutes, he was knocking frantically at her apartment door. The door opened. A plump, blonde girl, his daughter, in her twenties, her face bruised, apparently having been beaten. He immediately hugged her, whereupon she burst out crying.

After a few minutes of holding her, he asked, “You did call the police, right?”

He gently disengaged himself and went over to her telephone. As he talked to the police, he espied a broken window, undoubtedly where her assailant had entered the premises. He deliberately avoided looking directly at her bed, although he could nonetheless detect that it was disheveled. Having finished talking to the police, he turned back to his daughter.

“Honey, who was it? Was it anyone you know?”

“No, I don’t think so,” she whispered, wiping the tears from her face.

“Did he wear a mask? What did he look like?”

“He didn’t wear a mask of any kind. He was tall, in his thirties, I think. He was black,” her father instantly stiffened, “and he was wearing a black shirt.”

“Then … since he wore a black shirt, is it possible that he really wasn’t an African-American?” he hinted.

“No … he was black, he was definitely a black guy.”

It was obvious that she was distressed, understandably so after what had transpired, and he took that into account, which was why he was not upset that she had not understood the hint.

“Listen, honey, I need to ask you to do something. It’s very important. Don’t refer to your assailant as an African-American.”

“But … he was black.” She was confused and more than a little shocked. “You don’t want me to report it to the police?”

“No, that’s not it at all! Besides, it’s too late for that. It can’t be helped; the police are on their way. They should be here any minute. I mean that when they get here, don’t mention that he was African-American.”

“Honey, I know that you’re upset. But you have to realize that there’s something much bigger here than what happened to you. You know how much racism there is in this country. And one of the themes that racists keep harping on, again and again, is that African-American men want to rape white girls. It’s a vicious, racist, stereotype! You can’t add to that hysteria. It’s just not right! If this gets in the newspapers, the racists are going to go, ‘See! It’s what we’ve been saying all along. All African-American men are rapists!’ We can’t add to that racism.”

A forceful knock on the door announced the arrival of the police, a man and a woman. The woman drew the girl to one side to ask questions while the man inspected the premises.

“What time did this occur?

“I was taking a nap and I heard a noise. When I got up to see what it was, a man attacked me and raped me.”

“Did you know him? Did you recognize him?”

“All right. What did he look like? How tall was he?”

“Was he a skinny build, medium, heavy?”

“I … I don’t know,” she hesitated and the policewoman’s eyebrows arched at this uncertainty over something so obvious. Off to one side, the victim’s father nodded approvingly while he mentally noted, disapprovingly, that ‘black’ had been mentioned first, which to him was an obvious mark of racism on the part of the policewoman.

“Approximate age of the assailant?”

“In his thirties, I guess.”

“Did you notice the color of his eyes?”

“Did he have facial hair? Moustache? Beard?”

“How did he wear his hair?”

“No way particular. It was up there. It was curly. And short.”

“What was the complexion of his skin?”

“The clothes he was wearing—wait a minute. Dark complexion, flat nose, short, black curly hair. Was he a black guy, or not?”

The victim looked up at her father with fear in her face while he looked down furiously at his daughter.

He bent over and whispered to his daughter, so softly that the policewoman could not hear him, “You’re dead to me.”

Without another word, her father turned around and walked out of the apartment and out of her life forever, never once again speaking a word to his daughter, he was that ashamed of her, that after all of these years she would turn out to be just another racist.

He was a man of integrity.

Armando Simón is a native of Cuba, a retired psychologist, author of numerous books.