The Real Problem with Media Literacy is the Media 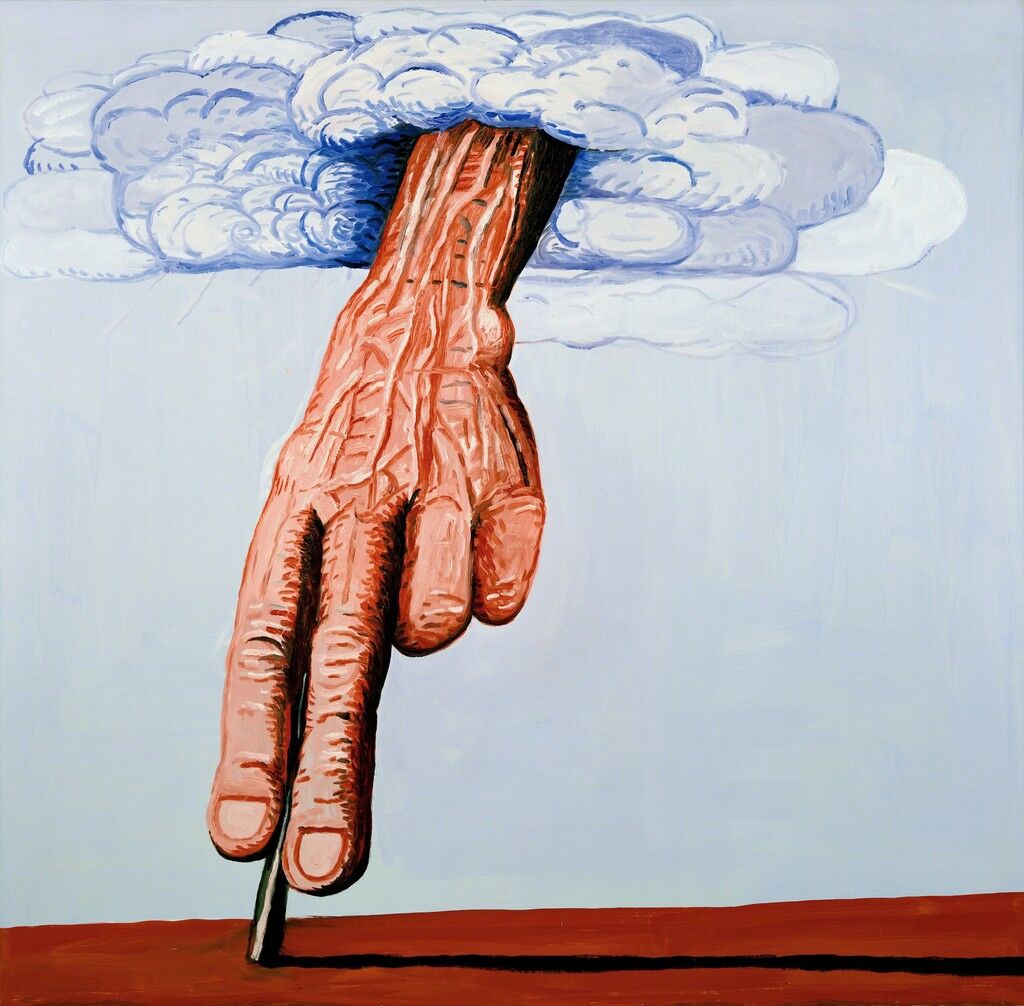 Over and over we see the central truth: the corporate outlets that most loudly and shrilly denounce “disinformation” —to the point of demanding online censorship and de-platforming in the name of combating it—are, in fact, the ones who spread disinformation most frequently and destructively. It is hard to count how many times they have spread major fake stories in the Trump years. For that reason, they have nobody but themselves to blame for the utter collapse in trust and faith on the part of the public, which has rightfully concluded they cannot and should not be believed.—Glenn Greenwald

Pam Frampton concludes her op-ed, “How we Navigate the News,” with a request: “I’d love to hear your thoughts.” And so, here are mine. But first note that The Telegram did not respond—Frampton, however, did though not at all regarding the points made—to my counter op-ed regarding a different Frampton op-ed: “Is there a cure for hate?” So, I am left wondering does it—does Frampton—really want to “hear your [our] thoughts”? Well, for what it’s worth, my counter op-ed, “The Real Problem with ‘Hate’,” is now posted on The American Dissident website.

In general, “How we navigate the news” was too general . . . and lacking in cogent examples. It did not mention the corporatization of the media at all. The Telegram, for example, is corporately controlled by Saltwire Network. When corporate money controls the news, how can one possibly be assured of its accuracy? What one normally can be assured of is the narrative (agenda) pushed by corporate money. The only thing one possesses to counter the narrative is one’s capability to reason and think as an individual.

Sadly, what exists today is mass censorship by corporate CEOs and faceless government bureaucrats, which seems to constitute an integral part of so-called “media literacy,” a term that should be scorned by any thinking individual, as opposed to those who open wide and swallow the narratives. If one is to teach so-called “media literacy,” then perhaps the first lesson is to precisely define it and use Saltwire Network and its financial ties to illustrate it. How might the latter affect the news it presents and the news it ignores?   Frampton asks:

Is there a media literacy gap? Are children in schools learning to identify the credibility of what they’re reading online and to differentiate news from other information (or misinformation)? Are they learning that certain websites that purport to report the news are agenda-driven propaganda machines?

Clearly, the fundamental problem with those questions would be the teachers (and professors) themselves who end up acting as autocratic determiners of what is to be labeled “agenda-driven propaganda.” For such determiners, the prime taboo is:  thou shalt not bite the hands that feed! In essence, given the new power of critical-race theory in schools, they would likely tend to label any website critical of CRT as an agenda-driven-propaganda machine. Centuries ago, Juvenal rightly posed the critical question with that regard:  Quis custodiet ipsos custodes?

As for “misinformation,” the term can be highly subjective and even promoted by the so-called trusted media (i.e., the corporate media).  That was the case, for example, with the origin of the coronavirus. The so-called trusted media initially dismissed the Wuhan lab possibility as a conspiracy theory and demonized scientists who suggested that probability as conspiracy theorists. The very term “misinformation” evokes the desire to censor, something the Democrat party in the US has urged Big Tech to do, which it did regarding Trump. In Canada, Bill C-10 pushed by the Liberals calls for increased censorship. In America, a recent Scott Rasmussen poll found that: “Given a choice between allowing free speech even though it is sometimes offensive and inaccurate or having the government determine what speech should be allowed, 80% of voters prefer free speech.” One might wonder what such a poll would have found in Canada, where government has already limited free speech via hate speech legislation and schools have likely instilled in student minds that censorship of “hate” is good, as in “hate speech is not free speech.”

In any case, those employed by a media corporation like Saltwire Network hopefully are at least aware of their prime taboo, the same as that for teachers.  In a nutshell, that taboo constitutes the prime problem with the Main Stream Media today.  Far too many journalists likely fully abide by that taboo. Only rare—very rare—journalists like Glenn Greenwald (The Intercept) and Bari Weiss (New York Times) have dared break it. For them, truth was/is more important than job and sticking to the narrative.

Focusing on so-called fake news distributed by trolls or whomever on Facebook or Twitter likely takes much needed attention off the fake news distributed by the MSM itself.  For me, though probably not for Frampton, more sources of news is far better than “since the days when newsprint dominated the landscape.”  What Frampton seems to miss or avoid is the often egregious blending of opinions with news in an effort to abide by the narrative. She notes, regarding the MSM (Saltwire Network): “Content is separated into categories: local news, business, sports, opinion, culture.”

The fundamental problem with the news is clearly biased, career journalists, who will do anything but reflect on their deeply embedded biases that serve inevitably to corrupt the news.  What is shameful is that so many of them are quite content with Big Tech’s censoring and banning of a former president of the United States, which truly reveals just how much they scorn freedom of expression.  Yet without the latter, how can one possibly end up with real news? Freedom of expression is the very key to freedom of information and the news, something the MSM does not like or support when it counters MSM narratives (e.g., Trump is an evil, racist, Nazi dictator). Frampton argues:

But there are things a reader can do to ensure what they are reading is credible. Click on the “About us” section of SaltWire.com, for example, and you will learn about our news organization—who we are and our mission statement. Most reputable media outlets provide similar information.

Well, I checked out “about us” and found no information regarding the money, as in follow the money. Well, almost none. The last sentence in “about us” is perhaps the key, the very crux: “The Local Journalism Initiative is funded by the Government of Canada.” And so, Big Gov is funding Saltwire Network. Sounds a bit Pravda-like, at least to me. The bigger a newspaper organization like Saltwire Network, the bigger the likely intellectual corruption. Moreover, “reputable” is a highly subjective term and certainly not necessarily positive.  The New York Times, for example, is somehow simultaneously “reputable” and extremely biased in its reporting. And so who determines “reputability,” if not highly-biased, faceless entities.

Finally, Frampton states regarding her op-ed: “If you’re reading this in print or on SaltWire.com, then you’re getting it straight from the horse’s mouth, as it were.” Well, perhaps one still might need to examine that mouth’s teeth carefully and determine how many cavities their just might be, including governmental ones.