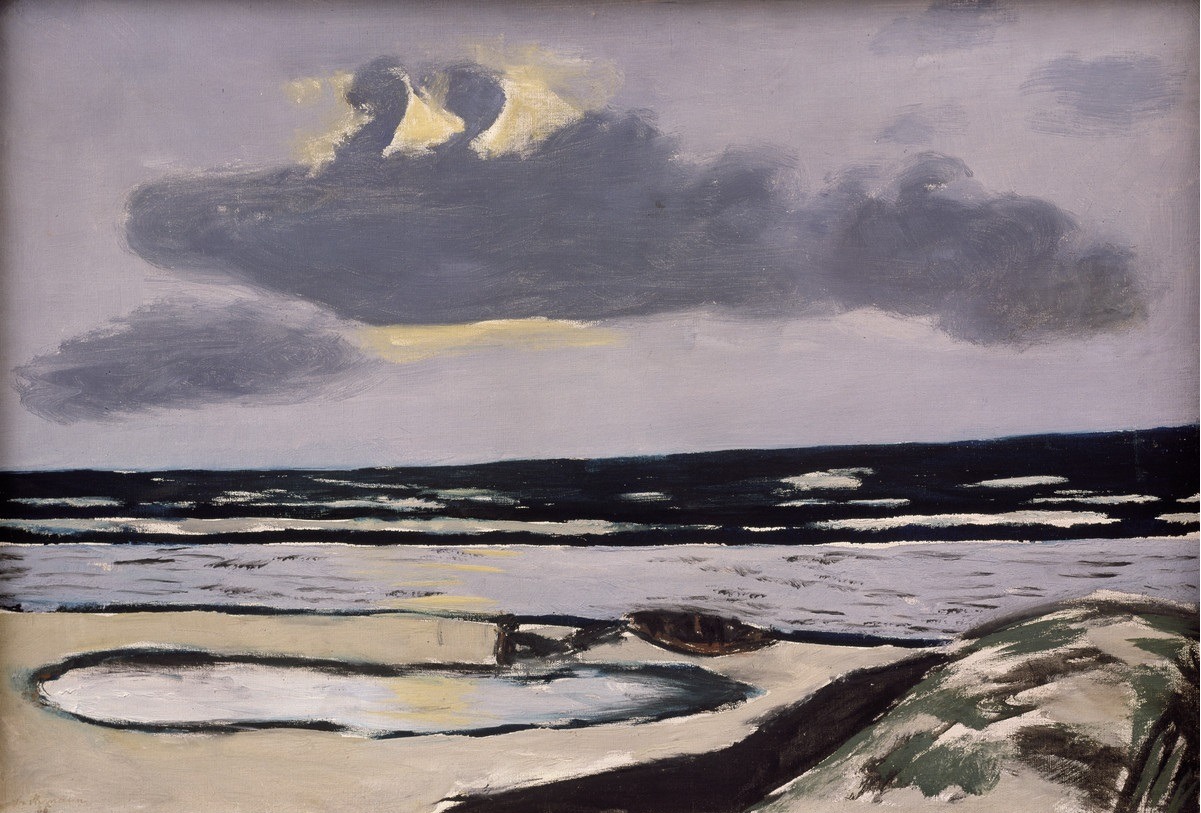 The good news is that we managed, at the last moment, to prevent climate change from taking place. But we have had to make a few sacrifices to keep the environment safe from this ever-threatening apocalypse. The biggest inconvenience is not being allowed to talk anymore. Talking simply releases too much carbon dioxide, and the last thing we want is for some unnecessary conversation to become the last straw that ruins the planet’s fragile ecological balance.

Of course, there are also people like my friend Mickey, who have a hard time shutting up properly and can’t stop trying to game the system. Which means that hanging out with him is a dangerous business, one that always has the potential to end with an actual hanging.

Mickey likes to tell jokes, although he knows full well that laughing—with its increased volume of breathing—is an even worse offense than mere chatting. I admit his jokes are pretty good, but that only makes the situation more stressful, because when you have to suppress your laughter really hard, it can cause you to commit a truly heinous capital crime: flatulence. Good luck telling the judge that you saved Earth from a lethal dose of carbon dioxide only to kill it with a massive cocktail of other prohibited greenhouse gases.

So why do I keep seeing Mickey? Well, I don’t have a choice. He is my government-appointed best friend. I won him in a compulsory lottery, and we are stuck together until death do us part. It’s just another way to ensure people don’t go around trying to meet new people. That kind of activity was historically the single biggest cause of traffic-related air pollution on weekends, but thankfully those dark times are behind us. Nowadays you see who they tell you, when they tell you, and where they tell you. Another necessary sacrifice for the wellbeing of Mother Nature.

Anyway, the other day Mickey and I met at the beach. It was the last place I wanted to go to, but you don’t argue when one of those orders from the Ministry of Social Affairs hits your phone. Mickey brought two cans of Diet Weed—his favorite depleted marijuana drink—while I was in charge of the food: sushi made from raw lab-grown mice and uncooked rice. We don’t use heat for nutritional purposes anymore. Too wasteful. But I personally like this kind of rugged food: you can’t really chew it, and that saves a lot of time when you eat.

So we sit down, look at the sea, swallow a few pieces of sushi, and then Mickey takes out his phone and texts me: “I have a new elephant, wanna see it?”

“But it’s a really adorable elephant. And it has cute short legs. You really should see it.”

That sort of lame code words was an unfortunate necessity. The Talkville phone app, which is the only legal means of interpersonal communication, doesn’t let you come out and announce you’re about to tell a joke. You can try it, but your message won’t get through to anyone except the security services. On the other hand, Mickey knew he shouldn’t tell a joke without giving me a very clear warning, so that I could mentally and physically prepare to endure it. Using gestures to convey the warning would trigger the kinetic sensors in our shirts, which detected even the slightest attempt to circumvent Talkville. Hence the elephants, zoos, and other related terms—which, for all their silliness, took us more than a year to agree on, because there was no way to openly define what each word meant, and we could only create the code through a farcical process of trial, error, and humiliation.

Mickey is really good at encoded nagging, so I ended up agreeing to listen to his joke and he immediately got started. How do you tell a joke when you can’t talk, can’t write anything meaningful, and can’t even make signs with your hands? This is where Mickey’s trusty accomplices, the seashells, come into the picture. While we were sitting and eating and drinking, he repeatedly moved his leg and picked up seashells with his toes. These he painstakingly arranged on the sand to form letters, words, and sentences. Luckily the watchful satellites in heaven, true to their snakelike character, don’t care about visible shapes nearly as much as they do about infrared heat signatures.

When the joke was ready I glanced at it and started reading the text, which began: A rabbi, a priest, and a . . .

I was suddenly interrupted by the chime of an incoming Talkville message on my phone. I looked at the screen. It was a proximity message sent by a nearby stranger. All it said was: “Hey, what’s that?”

“I don’t see anything on the sand.”

“Turn around, I’m behind you.”

I turned my head and so did Mickey. A young muscular man was standing there, sweating heavily in his Enforced Recreational Jogging lycra uniforms.

“Can I take a closer look?” he texted.

We couldn’t refuse without arousing the jogger’s suspicion, or worse, alerting Talkville that something was up. So Mickey texted him: “Sure. Just do it quickly and get back to your jogging.”

The jogger read the joke a few times, shook his head with a puzzled look, and texted me: “I don’t get it.”

“Sorry for your disappointment, but you should jog away now,” I reminded him. “The Ministry of Health doesn’t like slackers.”

That worked. He turned away and started running, but before I could feel any relief, he stopped again and looked back at us. He took out his phone and typed something, and then my phone chimed with a new message on the screen: “What’s a rabbi?”

I looked at Mickey and texted him. “He needs a zookeeper. Do we give him a zookeeper?”

A zookeeper was our code word for explaining a joke, and a part-timer was a very short explanation. So I sent the stranger a quick definition of a rabbi, while praying hard that Talkville wouldn’t raise an eyebrow over this unusual conversation.

The jogger thanked me and continued running. But suddenly he stopped once more. A few moments passed that felt like eternity. And then—he started laughing. It happened far enough from us, so Mickey and I already knew what to do: just pretend we didn’t hear it. Mickey quickly moved his legs and scrambled the seashells so as to make the joke disappear. And we went back to our sushi, and the Diet Weed, and the meaningless sort of dialogue that Talkville likes so much that it spontaneously awards you stars and sparkling badges while you type, out of gratitude for your utter inanity.

From the corner of my eye I could see the eco-police drone swooping down on the poor jogger and carrying him away. Mickey’s jokes had claimed yet another victim, but once again it wasn’t me, and by the very modest standards that guide our silly lives, that deserved to be called a positive day.

PrevTravels Through 18th-Century Britain
The Jab to End All JabsNext