The Virus and the Dream of Recession Come True 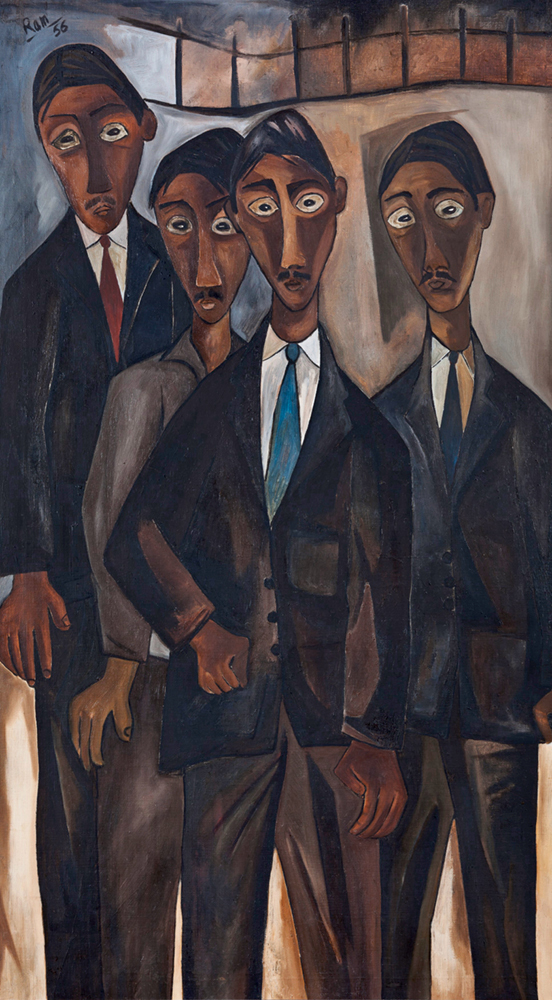 If you kept your ear to the ground in the past couple of years, you would have noticed that some Democrat politicians and celebrities, as well as rank and file Democrats, were discreetly hoping that a recession would take place before the 2020 election, and in doing so expressed no empathy for people whose lives would be wrecked. Without publicly admitting that Trump had improved everyone’s economic standing, they privately acknowledged Trump’s unprecedented achievements (while publicly ignoring or minimizing them): NAFTA was renegotiated. The TPP, which would have turned the US into a Third World country, was scrapped. Taxes were lowered for everyone. Hundreds of ridiculous, crippling, regulations were jettisoned. Businesses came back from overseas. The USA had the lowest unemployment in over half a century for Hispanics, blacks, Asians and whites. We had the lowest number of people on food stamps and unemployment. Wages went up. Bonuses were given. New house sales were up. Stock market reached the stratosphere. GDP hit 4.1%. United States was the first country in history to increase its GDP by one trillion dollars. And since people now had money in their pocket, they went on vacation. And bought homes. And cars.

And this took Trump only two years to achieve!

Whereas Democrats and Republicans had told us it just wasn’t going to happen. American prosperity was over, we were told, we should be fatalistic and resigned to an inevitable decline. Like not so Great Britain. No more manufacturing. No more prosperity. Henceforth, we would be relegated to a service economy. They lied.

So the Democrats prayed for a recession that would put people out of work, out of their homes, limit their food, and squash their recreation in order to blame Trump, since the Russian collusion and the impeachment farce had fizzled out.

Then came the Wuhan virus at the beginning of this year and, in order to slow the spread of the virus and give the health system time to take stock of the situation, take the necessary safeguards and give maximum care to patients without being swamped with the sick, lockdowns and business shutdowns were instituted—for just a few weeks. This was perfectly reasonable considering what seemed to be a new type of disease of unknown potential for harm.

But by the end of March, something did not seem right, and then by the end of April it was obvious that the malignancy had been greatly exaggerated. Authorities consciously inflated the number of deaths. We were assured that millions, even tens of millions, would die. The field hospitals that were set up were empty. As to the spike of deaths in New York, much has to be attributed to Governor Cuomo’s insane idea of putting infected patients in nursing homes where the most vulnerable lived. Yes, the virus causes fatalities, but not to the extent that we were told and that we are still being panicked. The CDC recently revealed that of the 200,000 deaths attributed to the virus, only 9,777 were due entirely to the virus, the rest was due to underlying serious health conditions.

To this day, businesses have remained closed and mass house arrests (lockdown) have been imposed in Democrat areas. Democrat mayors and governors and their experts have said that the sunlight and UV kill the virus, yet are insisting that we stay inside. They have said that children are immune, yet have cancelled schools and shut down playgrounds. They have said that the virus dies in water, especially water treated with chlorine, yet have closed water parks and pools. They have told people to wear masks, yet they themselves have been caught not wearing masks whenever the cameras are not rolling (including the individuals who call themselves “journalists”). They have mandated a lockdown for all citizens, yet they and their families go out to buy from stores that they order re-open, or go for a pleasure trip, or, their own businesses stay open. They have declared some essential businesses to remain open, but have shut down others, based entirely on a subjective (and bribed) basis. Democrat mayors and governors have urged and applauded BLM protests and riots, but condemn people who congregate in groups in beaches and clubs, and go ballistic because of Trump rallies or Fourth of July celebrations. These same leftist politicians have closed down Christian churches, but have let Muslim mosques be open. In New Jersey, a gym owner gets continually arrested for opening up, but a Dollar General next door is allowed to open.

Ask yourself this question: of all of the mass groupings of people, be they at parties, at clubs, at riots, at rallies, that have been praised or denounced, how many tens of thousands have died right afterwards? How many thousands died directly from the recent Sturgis gathering? How many thousands of dead Walmart workers, Home Depot workers, Costco workers do you know? (maybe they are being secretly stored underground)

And how many hundreds of people do you—personally—know who have died from the Wuhan virus?

People are out of work. Businesses are closed. People are looking between sofa cushions to find any change that may have dropped therein in order to buy food. An enormous economic dislocation has occurred—all done for our safety.

And Democrat mayors and governors insist that it must continue.

At least until the election is over.

And they are getting paid, unlike the millions of common, everyday people, who have lost their jobs thanks to their policies.

A recent coverup was revealed in Nashville, where the mayor is Democrat. The emails revealed that the virus did rarely spread in restaurants and bars, yet thousands of workers at these establishments were out of work and out of money, but the main preoccupation of the Democratic establishment of the city was how to keep the information from going out to the public, how to suppress it (to date the scandal has been ignored by the national media; except for Fox).

AG William Barr has stated that, “other than slavery,” a national lockdown amid the coronavirus pandemic is “the greatest intrusion on civil liberties.” But what is really depressing is how many people have gone along, like sheep. And insist that more restrictions of civil liberties are needed.

The few persons who have objected and defied the oppressive dictates have been referred to as—you guessed it— “racists” and “white supremacists,” and at best “irresponsible.” Which reveals the political undercurrent to this panic.

And, throughout, the media created the panic and at this date, is still promoting panic. And, by innuendo or directly, both the media and the politicians repeatedly, every day, every hour, blame Trump for every aspect of the virus.

There have been several doctors who have voiced concern and expressed doubts about the methods that have been implemented. These doctors have been inundated with a torrent of hate, accusations, censorship, and firings from jobs. In the case of Drs. Erickson and Massihi, their presentation was put on YouTube. YouTube immediately began to frantically censor the video, only to see it crop up again and again. Regardless of how many times the YouTube overlords tried to censor the video, in the manner of WackAMole, users kept uploading it. Which was really bizarre if you consider the fact that the doctors were simply talking about a medical issue and presenting the facts. Anyway, it cannot be found now in YouTube, but you can see the “dangerous” video here.

In short, the virus’ mortality was greatly exaggerated, at first due to ignorance, but later for political reasons. A recession is present, which the Democrats and the media hoped for and Trump is being blamed for it, even though the economic dislocation and the subsequent suffering is intensified in states and cities under Democrat control. But take heart. It will all go away soon.

PrevThe Man in the Cloth Mask: Tales and Reflections
Riding Towards Us With a VengeanceNext