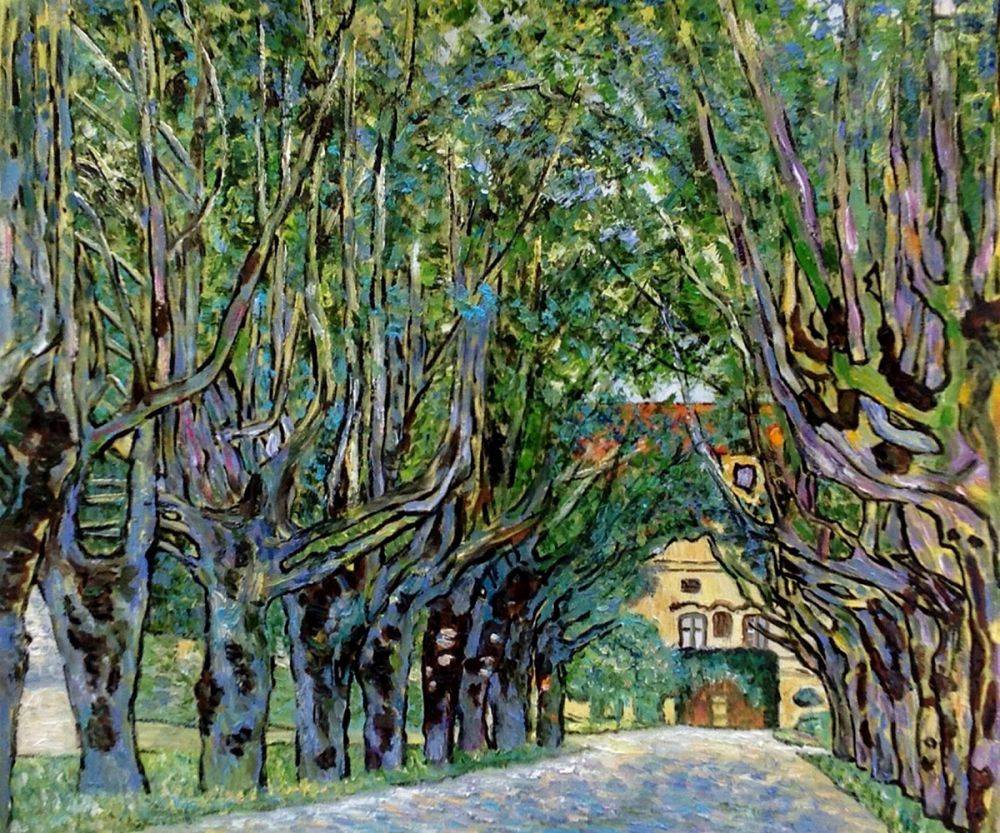 An Ordinary Day at the Park

There’s a circular path at the park by the shore.

My occasional walk there just before dark,

Some go the other way

and I watch them as they pass.

No rules given in advance tell us how

to acknowledge the clock, or even if its

ubiquity must impose a temporal stance.

My timeless companion – with me from

the start – insists that I’m in thrall to an

image, a picture whose art is distortion.

The mechanical metaphor, he says, is a common

vulgarity, a mental tic from which

no clarity can ensue. I don’t deny his point.

But still my direction is against the clock,

and the ones who go the other way round

(though their case is no less sound)

seem to me to have consented to a terrible atrocity.

“Surely there’s some mistake,” I say. “Can’t I make you see?

If you persist in this you’ll only come to grief.”

My companion – who is me in every way but one –

returns to his home within. I pause now on the path

They are all laughter and mirth.  They know something I don’t,

able to go with time that way, like the seagulls

who have learned to break mollusk shells by

dropping them to the ground from thirty feet up,

exposing the guts so they can eat their fill.

I hear the shells crack and watch as the birds

tear the entrails out, greedy for life.

The older boy shouts in glee at the sight.

I’ll go the other way round, ignoring the ghostly dead,

and as the gulls wheel overhead I’ll feel the

satisfaction of the kill and what I imagine

Perhaps, as I walk with the clock, I’ll tear at

who need no talk. But today I think of time and the dead and

walk the circle as I always have,

arrogant with hope and fresh with dread.

Pantoum of the Air Raid Drills—1958

Because I hated school,

I took quite well to air raid drills,

their welcome interruption, their concrete rule,

the promise of safety from atomic kill.

I took quite well to air raid drills,

bent beneath my desk, head to knee,

savoring my safety from atomic kill,

waiting to see what survivors see.

Bent beneath my desk, head to knee,

waiting for the never mind of the all-clear,

waiting to see what survivors see.

But the harpy, Mrs. Miles, was my darkest fear.

Waiting for the never mind of the all-clear,

I wondered: why does she walk the aisles,

that harpy, Mrs. Miles, who was my darkest fear?

(A Gorgon marching to the firestorm, all smiles).

I wondered: why does she walk the aisles,

(a Gorgon marching to the firestorm, all smiles)

watching us, each in turn, our darkest fear the same?

impervious in her dark oblivion,

watching us, each in turn, our darkest fear the same:

(to become this carnivore’s common carrion).

She was impervious in her dark oblivion

to our grasp at safety through a concrete rule.

I was a carnivore’s fetid carrion:

I could not have not hated school.

Rowing for My Life

I took the rowboat out alone that day. You warned me not to do it.

The ozone was heavy in the quivering air, the lake vitreous and still beneath a grey efflorescence looming in the west.

is something not to do. You were too young to know that a boy of ten has

a thing or two to prove, and must do precisely what he should not,

so that his competence and his will become established things like the tree he should not climb to the top and the railroad tracks he must never cross.

When I passed the middle of the lake, my honor on the chopping block,

no lightning bolt could turn me back, though I knew it should. You ran away,

a prudent girl, as I pulled hard on the oars, heading for the log hut on the other side.

I did the stupid thing I had to do, and had no one to tell about it but you.

(But you already knew and disapproved.) I rowed back, wet and cold, and felt the strange commingling of pride and foolishness that I would come to know so well.