an American college campus, circa 1980

New to town, he stood each day out in the quad

recruiting students with grand gestures and with charm,

engaging faculty who soon embraced him,

invited him into their classrooms, churches, homes

to plant the seeds of solidarity.

In the coffeehouse at night, he filled their heads

with horrors done to those he loved.

When he saw me, we would nod but never stop

to talk because he knew I was a Jew.

in the student paper, the lies about Jews

circulating on lampposts and in stairwells,

behind glass notice boards beside official

When speakers came to campus,

they were shouted down, escorted out

as the crowd became belligerent

while he just sat with folded arms among the students

in the back, nodding as the chants grew bolder,

grinning as the fists thrust higher in the air. 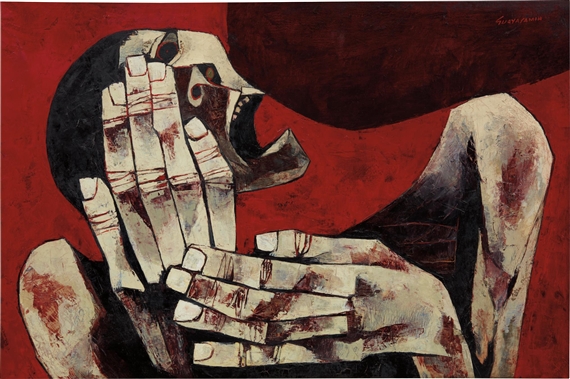 The Massacre at Har Nof

One of the terrorists worked next door

in a grocery store where he observed

the movements of the Jews:

knew the moment they stood most exposed,

prayer shawls over their bowed heads,

That morning they strode in with guns,

a meat cleaver and axe; set upon

the unsuspecting, shooting and hacking

their way through the room, butchering four

and arms cut off, eyes gouged out.

and tefillin sprawled along the floor

amid the pools of blood. 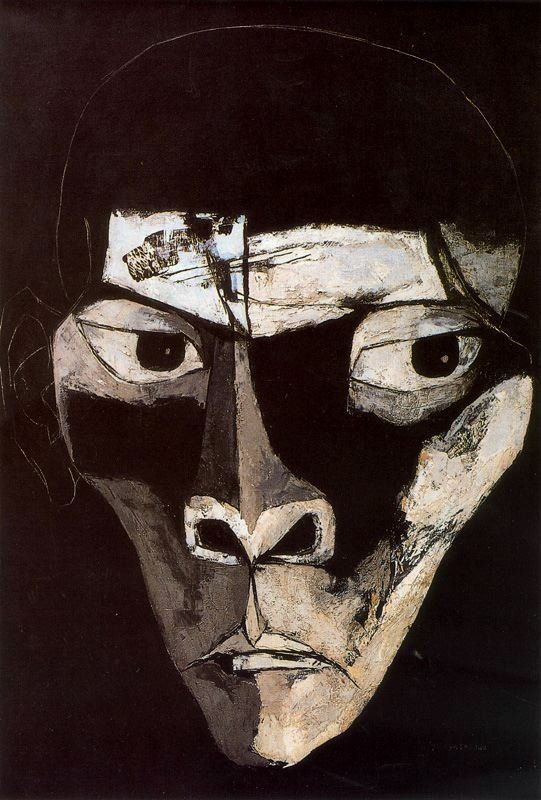 Shouts and running through

On the open deck of the empty flat

across the way, someone ducks in shadow

as pursuers close from several roofs,

triangulate with flashlights and converge.

rouse the night. Slammed to the deck,

In cuffs the thief is led downstairs,

people watching from their terraces

and windows. He wears a hood

though it’s a warm summer night.

The cops are joking now. One or two

remain behind to sweep the grounds,

their flashlights finding our faces

in the dark. We listen for returning

silence to restore the stolen calm.