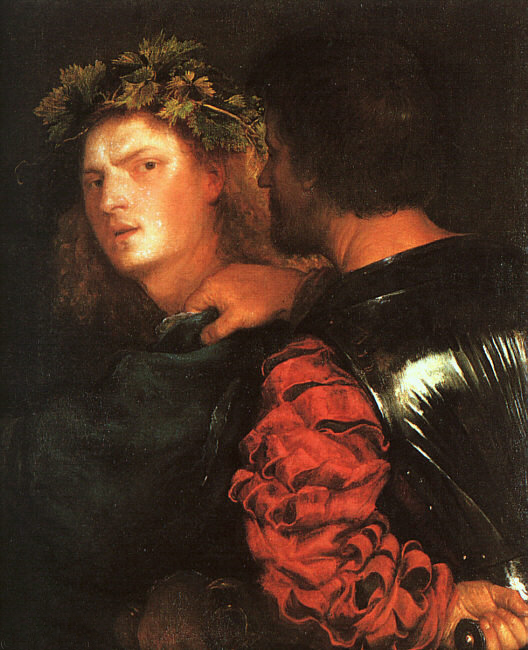 Recently, the pornographer of Hustler Magazine sent out a card showing President Trump having been assassinated by a person while other figures cheered the murder. This is the latest in liberal wishful thinking. A few other instances of leftists advocating the murder of President Trump include Kathy Griffin’s image of decapitating Trump (an image echoed by musician and professional freak Marilyn Manson), a musician named Morrisey claiming that he would kill Trump if given a chance (“for the sake of humanity”), video games of shooting him, Johnny Depp, George Lopez, Michael Che “joking” about assassinating Trump, Anthony Bourdain (prior to his death) fantasizing about poisoning Trump, and many other leftist celebrities, as well as other not so subtle messages to assassinate the president, and even a fictional short story about assassinating President Trump—in the New York Times. Isis attempted, but failed to assassinate Trump, which at least shows that Isis and American leftists have some things in common. 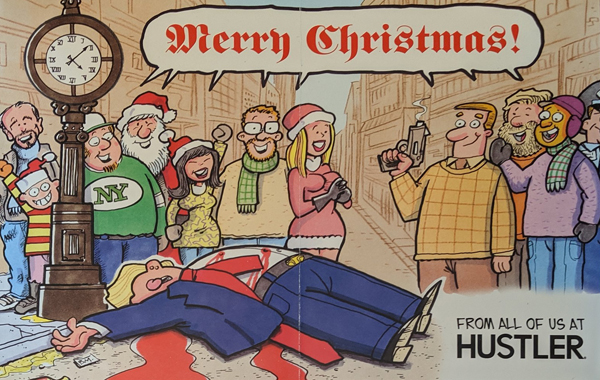 The advocacy/wishful thinking of assassinating Trump is a manifestation of their out of control hatred for the man. Such is the degree of their snarling hate that it has extended to bizarre and vicious attacks on the First Lady over insignificant matters, as well as to his grown sons, and even to his minor child, all of it unprecedented in the country’s history. It is truly sickening and bizarre. But they see nothing wrong with that.

Ironically—to anyone but them—they constantly proclaim themselves to be against hate while simultaneously insulting and advocating violence at Trump, Trump supporters, Republicans, Christians and white people, when not actually physically attacking them (usually in a mobwoman, an old person, or a small child). Some have even advocated an American Gulag for those people who have different opinions. This failure to see the irony—or hypocrisy, if you will—is a symptom of fanaticism.

And this brings me to 1980. That year was the highwater mark for Communist expansion. The disastrous administration of Jimmy Carter ended, Ronald Reagan was elected, and liberals were very upset since he was openly, and unapologetically, anti-Communist. But the one thing that I remember most about the post-election period was that, suddenly, the three networks kept repeating a new mantra over and over: that every president who had been elected in a year ending with a zero had died in office or had been assassinated. That was very strange. Not so strange months later when a mental defective almost assassinated Reagan, the reason being given was that he was trying to impress an actress. The fact that the networks kept repeating that mantra is something that has been left out of biographies of Reagan (even O’Reilly’s Killing Reagan). To this day this has never been alluded to. But as a psychologist, I can categorically state that a person can be motivated by his subconscious without being aware of it, i.e., that a suggestion planted will be acted upon without one being conscious of having been manipulated. The research is there. It can be read here, here, here, here, here, and here.

The seed has already been planted vis a vis Donald Trump. In 2016, another mental defective, Michael Steven Sandford, attempted to kill Trump, but was thwarted; he was imprisoned for a mere five months and then deported (the lack of prosecution for the many threats of assassination is puzzling).

Furthermore, I believe other attempts will follow. If an assassination is successful, journalists will openly gloat, as will many Hollywood celebrities, Democratic politicians and Marxist academics. The corrupt Republican establishment will likewise breathe a sigh of relief. At which point, the task of reversing Trump’s achievements and turning America into another Third World country will resume.

But a successful assassination may also trigger the civil war whose talk has been simmering across the country. Should it indeed occur, a second civil war would likely not be like the first one, with geographical boundaries, the heartland against the coastal elites, but more like the Irish Civil War. It is no exaggeration that some people have started sharpening the knives and oiling their guns in anticipation of a civil war.

Yet, on the other hand, if one takes into account the countless instances of conservatives (and classical liberals, libertarians, and independents) who have been physically attacked without hitting back in self-defense, and, of parents who have done nothing to turn back the drive to turn their own children into transgenders, or indoctrinated with Marxist propaganda, the most likely reaction will be their usual one of shaking their heads in disgust, muttering something or other, scratching their rear ends and going back to watch NFL football. My money is that this is the most likely scenario. I suspect that leftists already know this.

Armando Simón is a retired forensic psychologist and author of When Evolution Stops, Samizdat 2020, Orlando Stories, The U, A Prison Mosaic, and The Only Red Star I Liked Was a Starfish, obtainable at Lulu, Amazon and Barnes and Noble in case you are one of those strange people who still reads books.