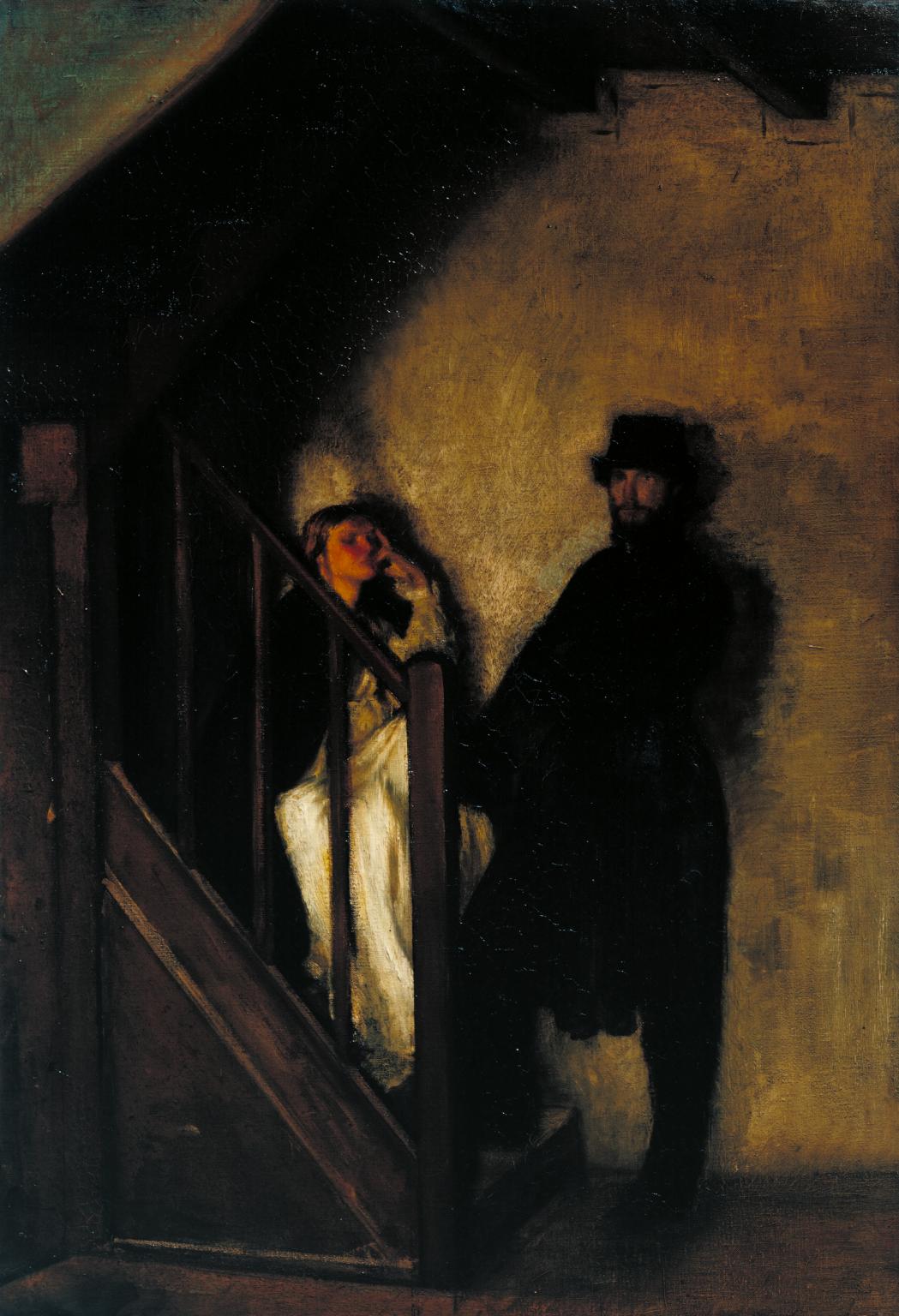 A Threnody for My Grandfather
Zalman Yaacov ben Leah

Uncles remember I would, a provoked tambourine,

Clumsily run to my grandfather with the delight

Typically stirred by a festival scene.

This was (his eulogist softly submits)

There is a city established & peopled on my

Substance’s fruitful interior named after you,

Which in turn tenders its name to nearby

Wadis, a species of cyclamen, and

Grandly the battle securing the land

That would accommodate later the city’s debut.

Certain peculiar folkways, including the cool,

Cast of the curtain protecting the ark,

Down to the humidly spherical, dark

Melodies used to address the Creator of All.

Custom has rendered it utterly tasteless to brace

Newborns with names of relations who live. But a glade?

Puzzled with mourning, I saunter the street,

Taken to visit, adore the discrete

Travertine cornerstone laid on the day I was made.

Townsmen, however, uncoiled in groves where the ewe

Sleeps under fig trees that made a disgrace out of me,

(Certain not even their gravediggers knew)

As to what part of speech “threnody” might even be. 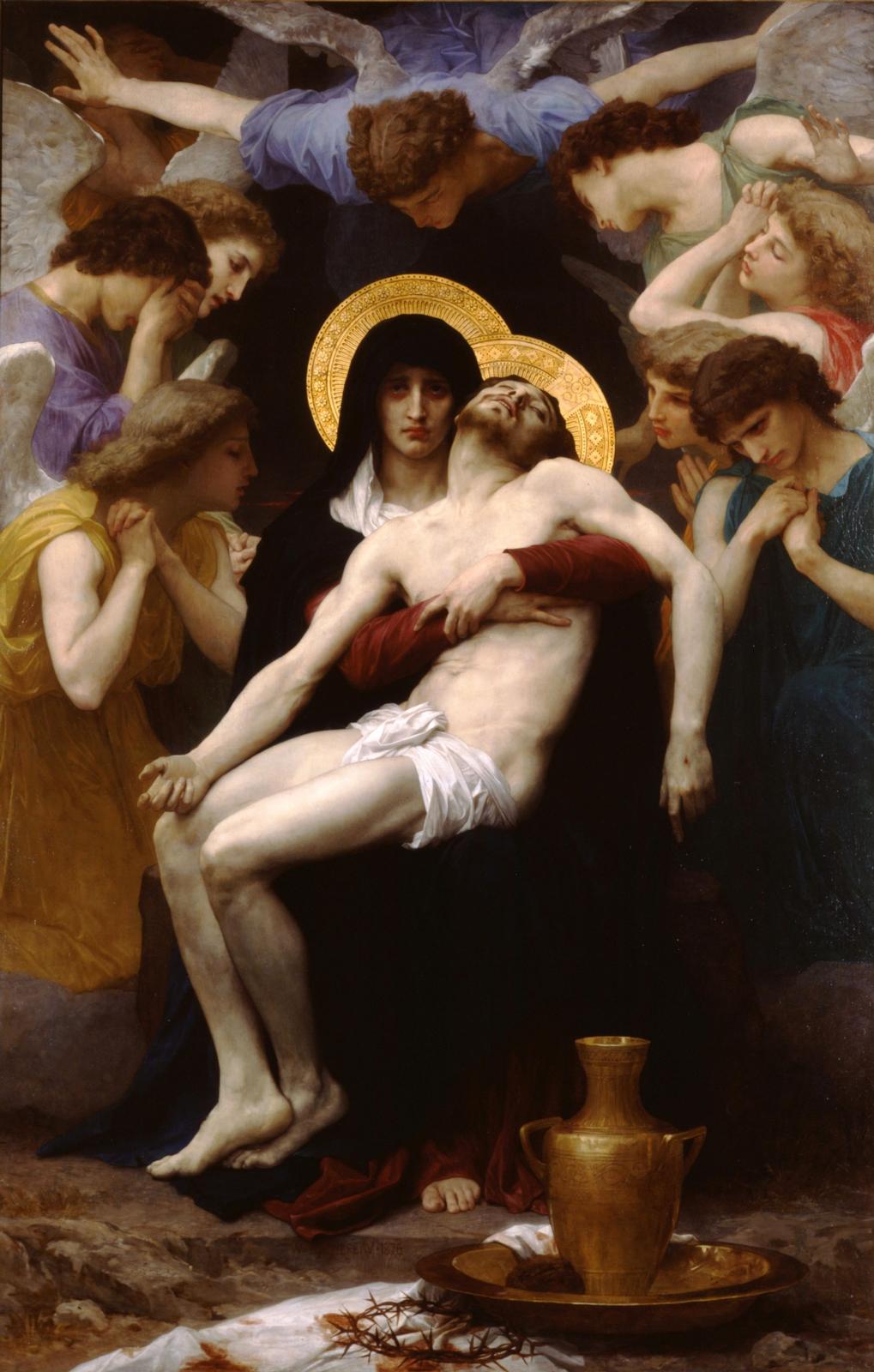 Linen gowns put me in mind of a subtle grey dust

Blown shyly into an atrium so that one might

Sin isn’t some designation that, lasting as rust,

Fastens to wastefulness taken beyond what is “right”.

Sin is committed when people on nothing’s behalf

Sacrifice even an eyelash on meaningless things.

Fervid to furnish with substance the cast of a calf,

Moon-lumened, had the right lute strung with all the right strings.

But an elusive un-rightness subverted the sense,

Just as this painting’s effect is elusively fine:

Panoply-Grace in maternity’s form. My benign,

Churches whose names are like those of convenience store wine.