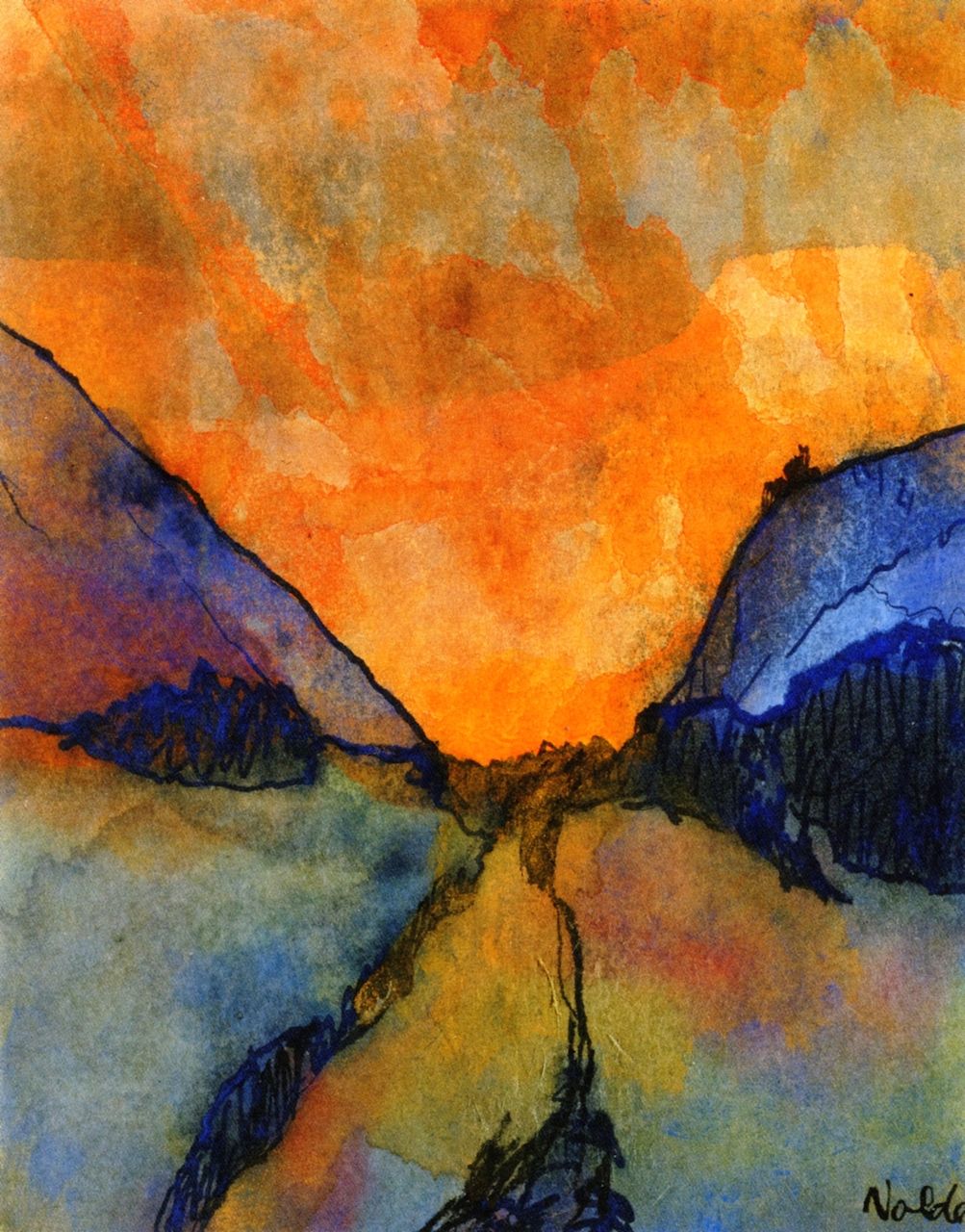 Tell me only what you see, without

interpretation. Can you do it?

Look, there, where meadow

angles down to creek, and

the kind that likes wet ground.

Go there for me while the

light still falls just as you see it

on the willow’s hanging, western

arms. Go there, and tell me only

Or, if it suits you best, go, some

late October afternoon, to the city’s

seen decays to gravel. Allow your eyes their

a ship’s bilge, tinged with

But if you’re strong enough, you can

stay in place and release your eyes

from their accumulated obligations,

and in that state, I’m told, if you see

one face and give no thought to thought,

you’ll see every face that has ever been

or can ever be.

If I could see all this myself, I would.

But my sight is bound to

darker things, to ghosts and

bastard children of thought and sense,

So, go now in my stead and see

what’s there, in all these places.

But promise me you won’t explain:

just tell me, and then—as if there too—

I’ll see it all and know it with you.

There was no purpose in the air today,

no steel tempering in an ardent fire,

no billowed sails, no desperate play.

No jumper plunged from the sky today,

tearing at the ripcord of desire,

feeling that he must fall away

and trust in uncanny threads of silk,

or die enlivened by his brazen plunge.

There were no heroes of that ilk.

No one dared that brave descent.

The day declined its chance at glory

and would not accept what it was sent.

Instead of fire from the grinding wheel,

I saw blank eyes stare back at me

and then remembered what I wished to feel:

The unnoticed interstices of sense,

the intervals in which we question time

and each of its thousand cords relents.

But there remains the promise of another day.

(It will come; it was here before.)

I saw it once, though when, I cannot say.