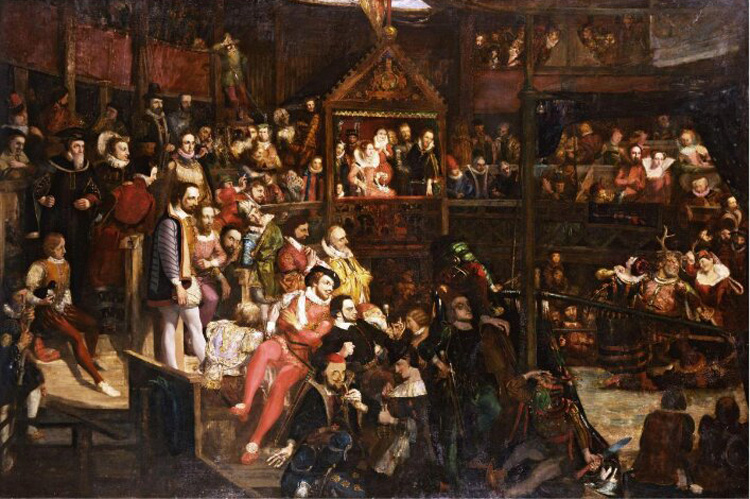 Exhausted by the weight of heresies
I can’t but feel reveal the Truth,
(How they have multiplied since youth!)
I now must find the space in which to squeeze
Another one. It brings me no delight
That Alexander Waugh is likely right.

During the Pandemic
Spring-Summer 2020

In the early 90s, when & where
Human Struggle seemed to have attained her ends,
There proliferated movies whose
Preteen male protagonists were tough,
Innocent & beautiful. They all had friends.
Oh, they broke my heart, revealing their
New cartographies of longing & despair.

We were blankly dwindled in the hind
Part of seventh grade, approaching summer’s shores,
Under ceilings colored like a bruise,
Packed into the gym’s paternal, gruff,
Headstrong, static heat (the hustled-open doors
Were some optimistic joke) to find
They’d arranged to show a movie of that kind,

Featuring a boy whose home was mean;
Sadness, plausible; July face, freckle-flecked.
It immobilized me that, among
His available responses to
Cruelty or pulsing, arduous neglect,
Incapacity could not have been
Anywhere deduced or fancied, much less seen.

And I prayed at length for Heaven’s plume—
Patterned grace to let me turn into some poor
Creature with an amaranthish tongue,
Sobbing in the arms of every true
Man & woman simultaneously—or
(Failing that) a Revenant of Doom
Who may brood so as to hypnotize a room.

There’s a cellar underneath the brow.
Government is like an undercroft. The re-
Bounding voices resonant in both
Long have been entirely devoid
Even of that basic credibility
Needed for the upkeep of a vow.
This means History’s reactivated now.

And those movies aren’t coming back.
No protagonist can be resilient,
In that way, amid bereavement’s math,
Plausibly, serenely unalloyed
With what God alone could possibly have lent.
Now, the movies finish at a slack
Outcome that’s as doubtful as an almanac.

Now the world itself is as unfit
As the type of pallid kid who will become,
In adulthood, the arranger of
Syllables into a poetry
Engineered to generate a sum,
Any sum, of anything—an “It”
Generated facing the degenerate,

For my faculties of heart & head
Notice nothing foreign in the novel norm
Of a park where workers, draped in grave
Polyester cassocks (chin-to-knee),
Following a meal of peanuts, nearly-warm
Pepsi & labóratóry bread,
Make a quiet inventory of the dead.