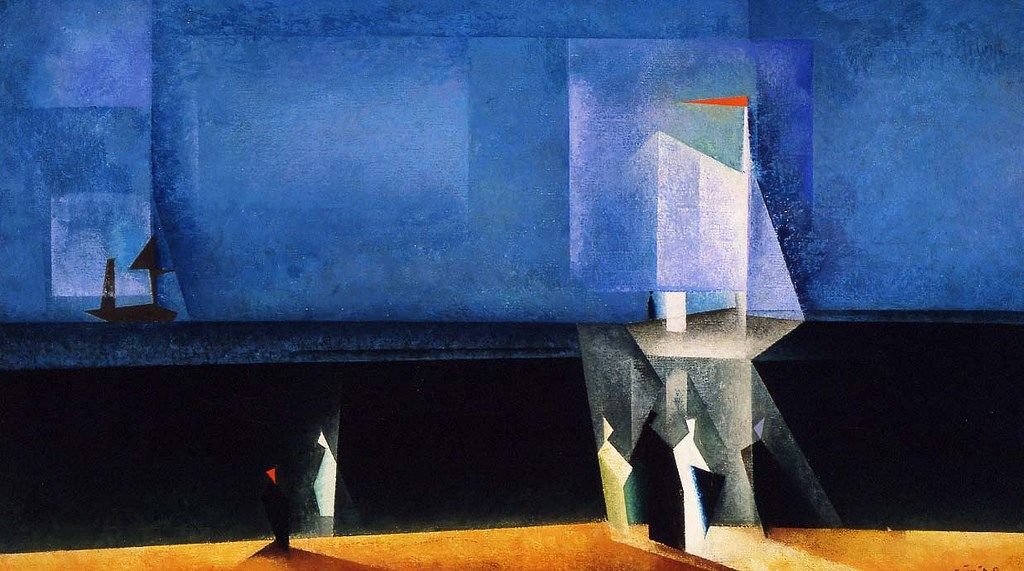 I’ve known two spies in my life; I think they’re both gone now—this was years ago. To be accurate, I guess they weren’t “spies” but “Intelligence Officers.” I read somewhere that the officers are the ones who recruit the spies and that’s what they did, in addition to a lot of other stuff. I could be remembering this wrong (if so, I apologize), but I think John le Carré summed up that kind of work by saying, “We did bad things.”

I met these men after they were both unhappily retired (it was my strong impression that they were unhappy but, again, if I’m wrong, I apologize.) They both seemed very different but for their retirement funk and I wondered if it had something to do with losing all that secret privilege. You know, secret wars and a license to do all kinds of illegal and occasionally violent things (OK, not a license to kill maybe, but a license to lie, cheat, and steal which must be almost as much fun). I thought, boy, oh boy, it must be tough to give all that up.

Like Toby Esterhase says to George Smiley, “Quote, ‘When it’s over, it’s over. Pull down the shutters, go home,’ unquote. We’re over, George. We’ve got no license. They don’t want us anymore.”

Of course, it’s also possible that being spies for most of their working lives had nothing to do with being unhappy in retirement. I tend to think it did, but I’m a romantic.

One worked the civilian side of the spying street and the other walked the military beat. I hung out with the civilian in a local coffee shop and saw the military spy quite a few times at his home (I’d been to school with his kids). They were both a lot of fun to talk to, but I always had the impression there was someplace they’d rather be.

This was during the great espionage boom, the hottest years of the Cold War with all those spy novels and movies and neato secret agent kid’s toys in the Sears catalogue and all that fun James Bond stuff.

The civilian spy always seemed to be grinding his teeth over the state of things. He had had a stellar career and was highly regarded (he ended up running an entire department of some kind). A great success within the secret world, the transition to the real world was probably one hell of a jolt. He told me about watching his ID being shredded the day he retired and he almost sounded like a cavalry officer remembering his sword being snapped in half over an adjutant’s knee.

He retired to the sunbelt and was absolutely appalled at how trivial life was and how shallow people were. How could you exist without an all-consuming (or at least a lively) interest in politics?

“They’re not shallow,” I tried to explain. “It’s just they see it the other way around—to them politics is shallow and silly and corrupt and trivial; they see politics as an unhealthy fetish, the way an atheist sees religion. They know they’re gonna get screwed no matter which bunch of crooks is in power—the same way it doesn’t matter to an atheist which lunatic becomes Pope.”

Problem was, he was Catholic and didn’t much appreciate my analysis. So I tried to lighten things up by saying, “Hey, I’ve got a meeting coming up soon and I can’t stand the people I have to deal with; you don’t happen to have any of those poison cigars left over from the Castro operation, do you?”

The military spy was, I think, sad a lot of the time. His wife was worried about him. He came from a military family and wanted to be an astronaut (this was at the very beginning of the manned space program, as it used to be called). But he was too tall to fit into a space capsule and he ended up in military intelligence instead.

He said he was assigned to parties and receptions in Washington because he could look down and around and see who was there and report their names to his superiors.

He was one of the most practical people I’ve ever known; during the Cuban missile crisis, he called his wife from that “imprisoned island” and told her to find the shotgun and the shells in the upstairs bedroom and keep them handy.

“Jesus,” she said, “are the Russians going to invade us?”

“No,” he said, “but you’ll need it if the neighbors come after your food and water.”

He moved up the ranks; he was decorated for some operation or other dealing with terror in the Middle East (I believe it had to do with George Habash).

He was involved with handling a high-ranking Soviet agent who ended up getting caught and executed; I don’t know if this contributed to what I saw as unhappiness in him but I know it was very hard to transition out of that world.

One day his wife asked me if I could spend some time with him during the day to keep him company and maybe goof around with the recording equipment he liked to play with in his garage.

But I was young and stupid and even though I liked him a lot, I thought, “I can’t baby-sit this old guy.” The wife of my retired eighth-grade teacher also asked me the same thing; I liked him a lot, but shrugged off that request as well. I’d like to have that to do over again.

We get old so fast and smart so slow.

Maybe we’re all spies “put over the border” when we’re born, infiltrated into a terrifying, foreign country by smug, stupid desk jockeys who have no idea what they’re sending us into (and don’t really care). Billions and billions of agents who live lives of danger—and with every move we make, another chance we take, and eventually, all of us won’t live to see tomorrow.

Or, if you prefer the highbrow approach, how about King Lear instead of Johnny Rivers?

As Lear gets hustled off to prison with Cordelia, he tells her they’ll “live, and pray, and sing, and tell old tales” in the pokey,

“And take upon’s the mystery of things,
As if we were God’s spies…”

Maybe incarcerated is as good as incarnated.

I can tell you exactly what I’ll say at my debriefing in the Other World:

PrevThe Jab to End All Jabs
Greetings, Earthlings: Strong Delusion in the SkiesNext