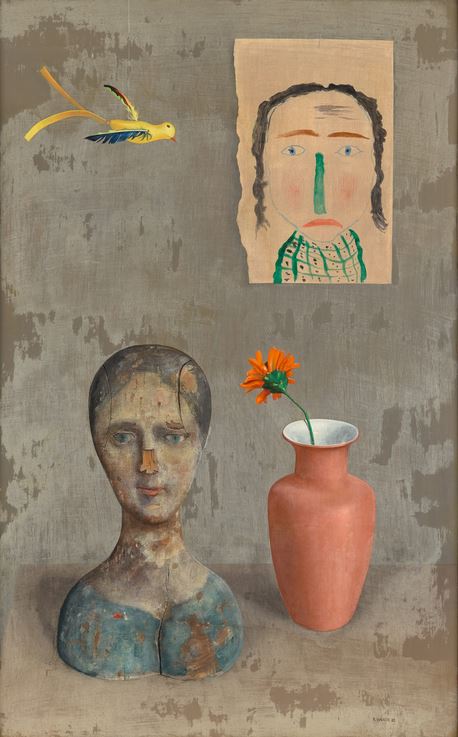 When you play the game of thrones, you win or die … winter is coming. —George Martin

We might now call the proxy war in Ukraine a tale of two Victorias, a contest between the world views of Assistant Secretary of State Victoria Nuland and Indiana Congresswoman Victoria Spartz. Nuland magically vanished from the headlines after the post-coup phase of the now decade old Ukraine fiasco. Recall that Nuland, an abrasive neo-conservative, was instrumental in the 2016 Maidan coup which overthrew Viktor Yanukovych, a Ukrainian regime that dared to look East to Moscow instead of West to Brussels.

Recall also, when Ms. Nuland was queried about European concerns, she replied; “Fuck the EU.”

So much for putative allied solidarity.

Indeed, Nuland was very visible in the Maidan regime change machinations as she supported Kiev’s “right sector” zealots, a threat neutralized by Russia in detail at Mariupol last month. The infamous AZOV battalion and an assortment of volunteer anarchists were moved East after 2016 to confront pro-Russian separatists in the Donbas region. Most so-called neo-Nazis in Ukraine are linear descendants of Stephan Bandera, an infamous Schutzstaffel (SS) collaborator still celebrated in Kiev. Bandera was another unindicted participant in the European Holocaust.

With the remnants of AZOV now in Russian prison camps, Vladimir Putin’s strategic goal of de-Nazification seems to be an operational win for the Kremlin—and Kiev. The Right Sector always a bigger threat to Kiev than it was to Moscow. When the Russian Army takes what remains of Donbas, the Kremlin will have achieved a second strategic objective, a defensible buffer between NATO and the Russian homeland. Like Crimea, Moscow is unlikely to relinquish any strategic real estate, especially a buffer bought with Russian blood.

Now comes Victoria Spartz (R-Indiana) a feisty outspoken Ukrainian born lass who knows a puppet when she sees one. Spartz sees the Cyrillic on the wall in Kiev. This brave lady now dares to criticize Zelensky and his marionettes, illuminating two of team Kiev’s fatal strategic flaws, corruption and collusion.

The corruption problem has been a no-go zone for almost a decade now because too many threads lead back to Joe Biden’s tenure as Ukraine point man in the Obama era. Clearly, then Vice President Biden, his brother, and his son were profiting from the 2014-16 free fall in Kiev. At the time, the Biden family probably thought that VP was as good as it would get for Joe Robinette and decided to grift a nest egg as long as Air Force II was still a free ride. The corruption problem in Ukraine, like Afghanistan and Vietnam, has always been a joint venture with Washington.

Alas, the collusion problem in Ukraine, is a donkey of a different color, darker more obscure; indeed, nearly invisible. The fall of Kherson should have been a big tell; were Washington, Brussels, and the legacy Press not too busy canonizing Zelensky. As the Russians approached Kherson, the river bridges were mined, but never blown, giving Russians the delta without much of a fight—and now a clear shot at Mykolaiv and Odessa.

Clearly, as Victoria Spartz suggests, Ukrainian Russian sympathizers played a large role in the fall of the Dnieper delta. In an open campaign to solidify their Fifth Column, Moscow now prudently offers Russian passports to all comers in conquered territories. Victoria Spartz, as a native daughter, is candid enough to suggest that the collusion problem is not limited to Kherson. Note also that Odessa is a traditional Russian destination resort with strong ties to Moscow elites.

If and when Odessa falls, it may go, like Kherson, with a Fifth Column whimper, not a fight.

And then maybe it’s game over for Ukraine.

Two events should be decisive in the near term: the American congressional election in November and the Ukrainian winter that follows.

Clearly, Brussels and Washington are trying to put lipstick on the Ukrainian pig in the run up to November. Just as clearly, Russia is going to have a better winter than Ukraine, Europe, and America, all of whom are about to be throttled with a political and economic blizzard of epic, if not, unknown dimensions.

With a cold moon rising over Washington and Brussels, “Putin’s war” could become Biden’s albatross, like Afghanistan, another self-inflicted humiliation. If we know anything about the Kremlin, we know two things. They can absorb the casualties and they can endure the steppe winter. There is no history, or contemporary evidence, to suggest that Europe or America, one-on-one or collectively, will endure or relish similar discomforts—to say nothing of weathering a looming economic blight.

The Kremlin lifted their Black Sea blockade the other day, allowing Russian wheat and fertilizer back to world markets. Such commodities, like gas and oil, allow Moscow to protect the ruble and finance the Ukraine campaign.

Signs of ennui are everywhere, the usual press suspects have moved on; Ukraine is no longer covered above the fold in America. So far, the Russians are winning and they have yet to break out their snowshoes, parkas, and skis.

Indeed, nobody does war and winter like a Russian.

G. Murphy Donovan is the former Director of Research and Russian (Soviet) Studies for USAF Intelligence.