Understanding the Myth of Rape Culture 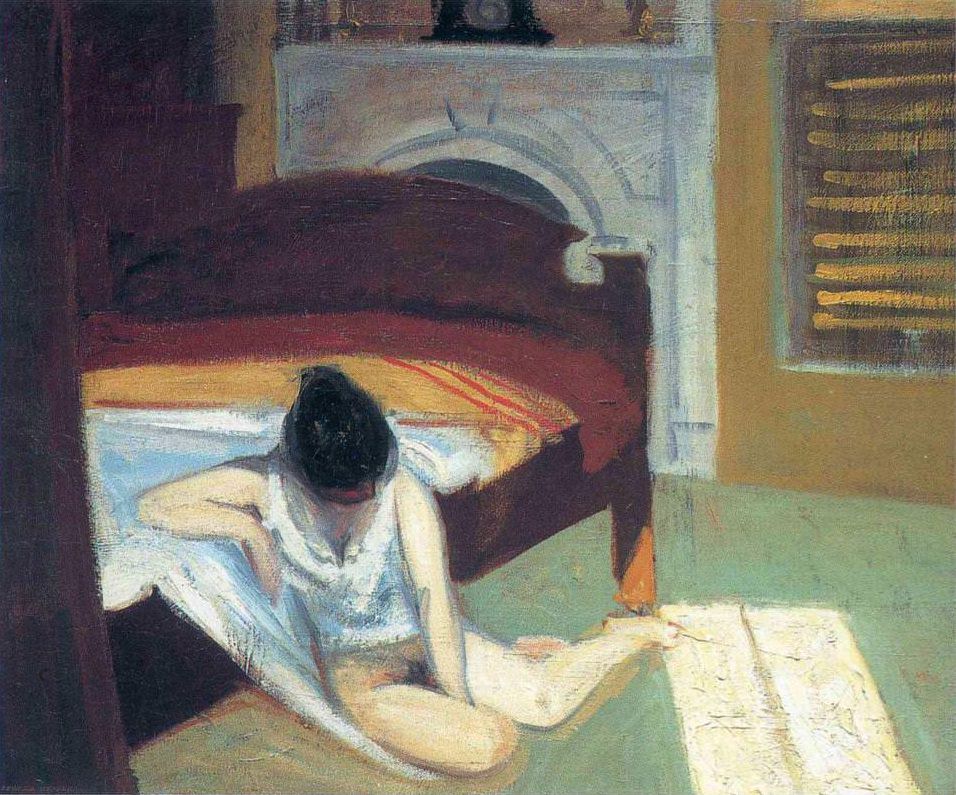 
With college students across America and the rest of the English speaking world back in classes, it’s a fitting time to provide some good sense—a vanishing thing—about so-called rape culture. Feminists insist there is something called rape culture. Indeed, once in a graduate seminar in English I was told, to my astonishment, that the important thing to know about Alexander Pope’s great poem “The Rape of the Lock” is that it advocates rape culture. We may wonder what the superb satirist would have made of that belief. I mention in passing that I never had the good fortune to date any of my fellow graduate students, whose enthusiastic commitment to fighting the patriarchy left no time for trivial things like eros, aesthetic discernment, or a sense of humor.

Reading feminist writings, rape culture, it appears, is rather like the Freudian id or the Foucaltian biopower: so pervasive one cannot elude it; so subtle one can hardly grasp it: but it exists, have no doubt. Thus, I understand that some feminists, though uglier than Medusa herself, can hardly cant about phallogocentrism before a veritable army of eunuchs transform into big blond beasts and proceed to sexually harass those poor creatures, to wit: “I like your new shoes, Dr. Defarge.” And: “You look really nice today, Jennifer.” Yet to be sure, it may be that the men (if I may use so binary a term in this progressive era) are in fact enacting a kind of liberating transgression, per the sage advice of Jude Butter of Berkeley University.

In an important essay, The Campus Rape Myth, Heather Mac Donald exposes the falsity of “the campus rape industry’s central tenet . . . that one-quarter of all college girls will be raped or be the targets of attempted rape by the end of their college years (completed rapes outnumbering attempted rapes by a ratio of about three to two).” The myth, Mac Donald shows, is a typical academic careerist lie, deriving from faulty studies and propagated by resentful zealots. For, in the academy, there’s much distinction and so, a good living in peddling lies.

To Mac Donald’s great work, I would add only the following conjecture, which the illiterate are sure to read as “blaming the victim.” Behind many of the false accusations of rape at American universities, probably what’s actually happening is this: both men and women, who are in most cases decent people, behave like reckless drunken horn balls. But while men can easily engage in meaningless sex, as we see plainly from gay male culture, which is uniquely promiscuous, women tend to want sex to mean something: and accordingly, we find that on the dating apps and websites, most women, by around 27 or so, say “no hook ups,” this being a reflection of the monogamous love most women want upon reaching maturity. And when, as often happens, a woman finds that, having slept with a man right away, she is no longer of interest to him, on a deep primordial level she feels betrayed.

Now she turns to other women: friends, a sister, the Diversity Office. She gets a highly sympathetic response. The feeling of having been treated in an instrumental fashion, always an unhappy thing, whether in sex or in the workplace, begets an intense desire for revenge, which is reinforced by other women in the natural solidarity women feel against men. So intense is this desire that many a woman is willing to exploit people’s powerful paternal feelings (which in themselves are, from a moral point of view, one of the best things in human life): “I was raped,” she claims. Nor should this surprise anyone, for experience suggests that most people are essentially delusional, memory conveniently selective, and reason itself but a vehicle of their inconstant feelings and interests.

Though university administrators may want it to be as orderly and tidy as an Excel spreadsheet—with lack of affirmative consent entailing sexual assault by definition—sex shall always be fundamentally irrational. Hook up culture, which has replaced courtship, whose sensible customs derived from centuries of experience, is therefore naturally marked by lots of reckless behavior and misunderstandings. As we learn from Heather Mac Donald, the campus rape myth is a massive misunderstanding which, however, is not a wonder since, independent of the de rigueur academic virtue signaling, nothing is more important to a society than the safety of its women. In effect, college administrators now serve as Puritanical guardians of the pagan young, who seem to live by William Blake’s maxim “excess in youth is necessary to life.”

Given, then, the excess of emotion which attends matters of sex, in keeping with its essentially irrational character, it is difficult to imagine administrators, who on a basic moral level feel a natural desire to protect the young, not wanting to intrude into student lives, even as feminists peddle the campus rape myth, aided by the junk social science in which the corrupt academy abounds. But notwithstanding the hysterical university environment, all allegations of sexual assault should be handled by police. It is for this sort of thing, after all, that we have a criminal justice system. The diversity bureaucracy, generally staffed by Leftist ideologues with an a priori agenda, and in many cases an underlying animus against men, are not qualified to investigate any criminal matter, and have no business, moreover, serving as a locus parentis, thereby making it harder for the young to grow up and learn that—surprise, surprise—life has consequences.

Besides allowing for nonsense like the campus rape myth, the other big problem with hook up culture is that, like Instagram, that most corrupting narcissistic thing, it reduces women to their beauty. Women’s beauty—which, as classical literature teaches, often leads both men and women astray—is not an end in itself, but a means to the love women need. And when it is found with a good character, women’s beauty inspires men unlike anything else. So the poet Dante Gabriel Rossetti could write of his beloved: “Sometimes thou seem’st not as thyself alone/ But as the meaning of all things that are.” Rossetti’s life was not a happy one, but he surely was a happy enough man while composing those lofty lines, which comprehend the generation of generations. There are, without a doubt, many women who miss or never even knew such tender romantic sentiments. They are not to be found by swiping on Tinder or having a drunken romp on spring break.

In short, hook up culture, and the many woes it engenders, evidences the general folly of our time: that by forsaking tradition for freedom, for the most part people merely err, though they may not know it. Hooking up is easy, but unlike what is simple, what is easy is rarely worth much.

Christopher DeGroot is a writer and independent scholar in Philadelphia, Pennsylvania.