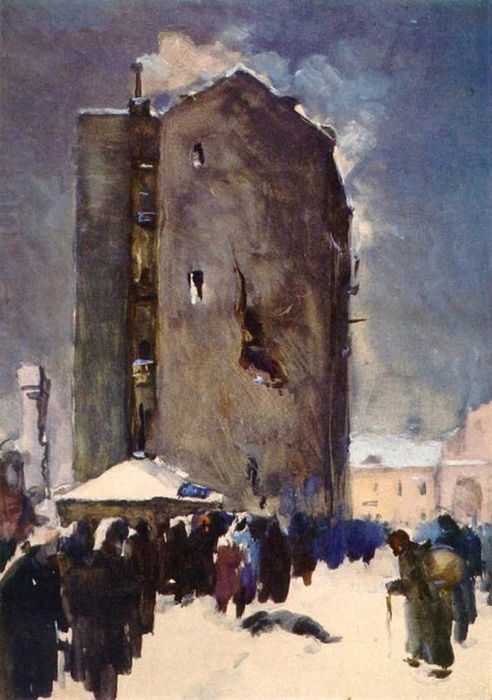 Northern France stood astounded at the success
Of St. Bertin in the most sublime
Creative art, the making
Of divine humanity—hundreds of monks
And laymen shining with the blinding
Beauty of Taboric Light; Artois
Saturated with heavenly immanence;
A foretaste of the sweetness of the eschaton
Satisfied many souls.

_______________What madness
Has impelled us to abandon
The ascetic life that actualized
The highest human aspirations?
From the ruins of St. Bertin’s Abbey
Has risen the algorithmic man,
A conglomeration of bio-chemical
Impulses that one dark day will merge
With digital tech in the IoT.

We are poor, we are sick, we have lost our minds;
But still we think evolution is right on time.