What Happened to Les 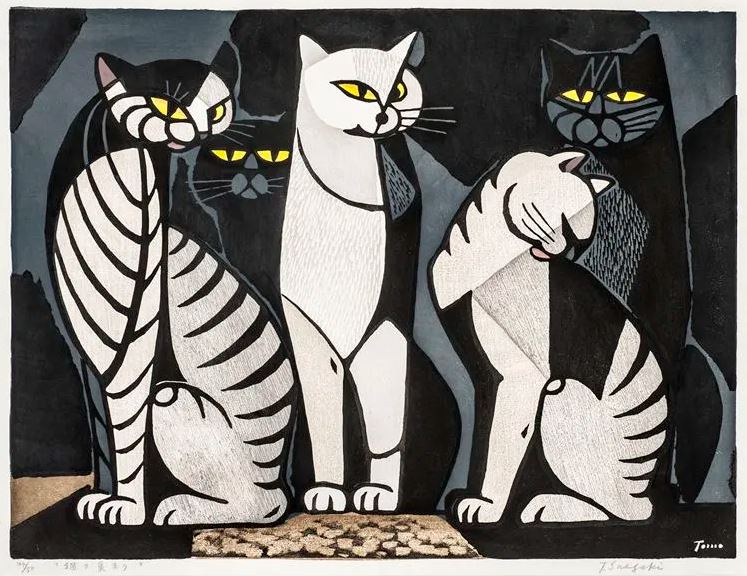 There was a young couple who were friends of mine, both of them in their twenties and good looking, had been married only two years and something happened to them—actually, happened to him—which was funny. Well, I think it’s funny, but they don’t think it is. It’s a real short story. Let me tell it to you.

Betty and Les were their names. They had a cockatiel who used to sit on their shoulders and play with their hair. They also had a very playful cat—the bird had to be kept in a cage away from the cat when they were not home—and the cat loved to play with balls and bat them around, whether they were plastic balls, or wadded up balls of paper. There was also an aquarium with fish of various colors.

So much for the inhabitants in their apartment—they lived on the third floor, by the way.

Anyway, Les and Betty liked to shed their clothing the instant they came home—all of their clothing, they found it too suffocating. Well, one night Betty complains to her hubby about the kitchen sink being plugged up, so he, thinking himself the handyman, offered to fix it, grabbed a wrench from his set of tools and began to inspect the problem. He opens up the cabinet drawer where the sink’s pipe is at, the one that curves up and down a couple of times, and begins to tinker with it.

So picture this: Les is on his knees with his head and arms inside the compartment under the kitchen sink, busy at work, with his most prized possessions dangling in the wind and behind him is the cat staring at him with eyes big as saucers and with that intense, mesmerized fixation that cats have whenever they are on the hunt for something and they are about to pounce on their helpless prey. The cat is completely focused and drawn towards the toys that Les is inadvertently dangling before the feline’s eyes, almost taunting it.

And Les is oblivious to the cat’s presence.

The cat rocks on its haunches for several seconds, gauging the distance, then launches his attack on Les’ testicles as his claws are unsheathed.

The poor man lets out a bloodcurdling scream. He jerks his head up with full force and bangs his head on the pipe. He is out like a light. Betty runs in and sees what’s happened—the worst part is that one of the cat’s claws is snagged in the skin and she’s trying to get it loose. She frees the cat, kicks it away and tends to Les, who is still out of it, so she calls the ambulance.

When the EMT guys get there, she is dressed, naturally, and lets them in. They quickly put him on the stretcher and begin carrying him out and down the stairs towards the ambulance when one of them asks Betty exactly how did her husband get a concussion.

Boy, she made a mistake in telling them. They can’t help but laugh. But then Betty wails, “Please save the testicles! We want kids!”

The paramedics shriek uncontrollably with laughter, doubling over and the stretcher wobbles between them until it slips from their grasp and it bounces down the stairs with the EMT guys scrambling after it, trying to grab it as they trip over each other, all the while laughing hysterically.

At just this time I am coming out of my apartment and I silently stare at the spectacle of testicles tumbling by me.

Nowadays, they get angry with me whenever I mention the incident.

But I think it is so funny.

I still laugh about it.

Armando Simón is originally from Cuba, so he knows firsthand about Communism. Apart from that, he also has degrees in history and psychology and is the author of When Evolution Stops, A Cuban from Kansas and The Book of Many Books.