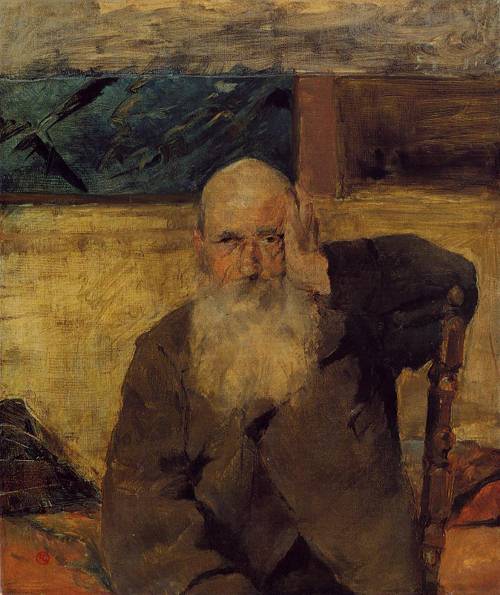 The nursing home—compromise between life and death. A place to be when you’re too old for heaven and too young for hell.

It’s the purgatory they take you to when you make the fatal mistake of falling down when nobody else is home.

“That’s it folks. We can’t leave him alone—he fell down!”

Maybe that’s why old people are so slow and careful. They know what we’ll do to them if they fall. Maybe they pretend to be old. Maybe they can run and jump—but they know if we catch them falling we won’t find it cute anymore. We won’t ask them to get up again and come to daddy—we’ll tell them to lie down and not to move.

It was a cold night, but the air was still. We pulled my father’s middle-class, three-year-old Buick up to a curb a block from the nursing home—directly across from a cemetery. How convenient.

It was incongruous that there were no parking spaces on a block consisting of a cemetery and a nursing home.

Certainly, nobody rises from those cold patches of ground to drive off for a spin. The dutiful monthly visits of guilt-ridden sons and daughters to obsolete parents couldn’t account for the absence of open parking spots.

We approach what looks like a cottage. Quaint wood frame windows, a little Norman Rockwell porch. For a second I forgot we’re entering a home for sick, old, useless people. But when the nurse opens the door, and you are struck with that unmistakable “Institution” aroma— your doubts subside, and stop.

We climb a flight of stairs; and when we reach the top—I see him. My father’s father. My namesake. The man my father speaks of and my mother chastises for having beat my father mercilessly during childhood.

I used to hear of his large, powerful hands. How he had fought the Turks, and worked the pushcart.

He sat in a corner—very small, very thin. The large hands were obvious, hanging ominously from a mismatched body. No signs of the Great Warrior, no signs of the man who ruled his family with an iron fist.

The room was misleading at first, like the porch. It was bright and full of “house-like” fixtures. But, closer inspection brought hospital beds, walkers, turquoise water pitchers, and cafeteria trays into focus.

When you’re old and dying does the color of the wallpaper matter?

As I came closer to him I noticed his eyes. They were wide open, almost excessively so. Why are old people’s eyes always so wide, so alive, so sparkling?

This man’s eyes are so penetrating. Maybe everything else is so still that there’s just nothing to distract me from them.

Do those eyes hold a secret that I can learn if I look hard enough?

I smile and kiss him.

He seems to know who I am. My father makes endless small talk with him.

My grandfather’s speech is slow and slurred, but I could see him ready for the task. He sits quite straight, and fixes me with his eyes, takes an invisible breath and churns out his message.

Certain subjects, or words, or impulses impossible for me to detect make him start to cry.

As soon as I had walked in I knew that he’d wanted to cry, desperate wailing tears.

I make a couple of jokes about the nurses and my grandfather laughs. He tells me how good I look, and asks about my wife and son. So many sons; so many fathers.

I watch my grandfather eat. When he finishes his meal, we talk some more.

My father glances at his watch. He wants to leave. It is time to go. We must go. Leaving. No human action is more devastating than the act of leaving. It doesn’t matter who or what you’re leaving . . . somebody gets hurt.

I realized that what my father was leaving was his future.

It was an honest mistake. The old man hadn’t seen me for a long time, and my cousin Peter is a big 21-year-old with a beard just like mine.

But, then, I made a mistake. I corrected him.

He started to cry. He said, “I’m sorry. I misunderstood!” He cried, he was proud; he didn’t like being wrong. He didn’t want to be caught falling down again. He must have thought that we would take him to a worse place—where they put people who forget their son’s sons names. For him, this one slip for him, meant senility.

I stroked his cheek, held his hand, kissed him. I told him I loved him; I meant it.

This old man who I hardly knew; this old Italian peasant who had beaten my father—I loved him.

When my father and I reached the porch, my father turned to me and said, “It’s things like this that should make us live every day to the fullest.” “Yeah, dad. But nobody ever does, do they?”

We walked back to the car silently. I wished that my father had embraced my grandfather and cried with him, and then I could have held them both and cried myself, and then my son on me; all of us crying for each other, for our fates, for the world.

But nobody ever does that, do they? We all fall down alone, when no one else is at home.

This true story originally appeared in the Boston Globe Sunday magazine “New England” in 1977.  Published with the author’s permission.