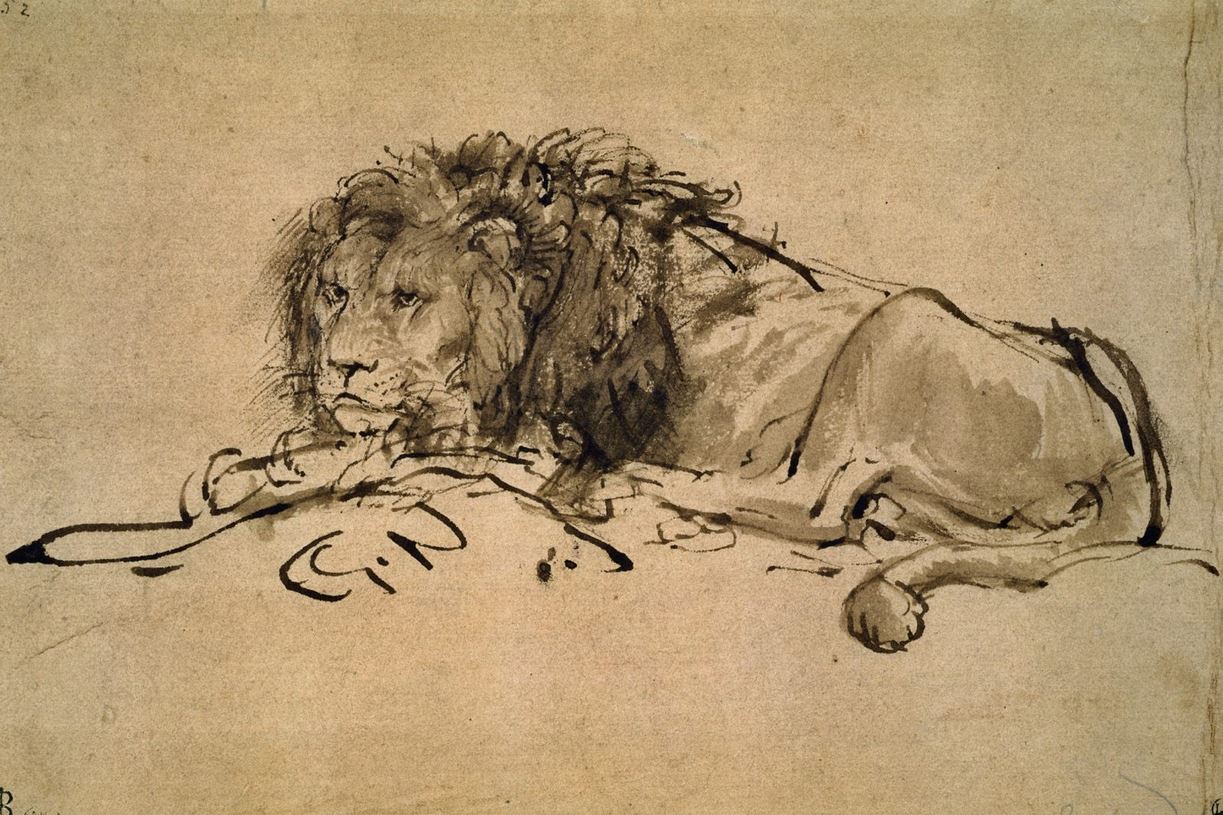 So they sat there in the shade where the camp was pitched under some wide-topped acacia trees with a boulder-strewn cliff behind them, and a stretch of grass that ran to the bank of boulder-filled stream in front with forest beyond it, and drank their just-cool lime drinks and avoided one another’s eyes while the boys set the table for lunch. —Ernest Hemingway, The Short Happy Life of Francis Macomber

Lying on his bunk, inside his hot prison cell, in only his underwear, Victor read a Hemingway story. He read each sentence slowly, savoring each word as one would savor a unique hors d’oeuvre. It was so refreshing to read such a sentence, he actually felt … what was it he felt? He felt, yes, he felt cleansed. There was no other way to describe it, he felt cleansed after reading—or even while reading—a Hemingway story.

Part of it was the plot, the story. In reading Hemingway, he was no longer in prison serving a sentence, he was in Spain, in Africa, in Italy, in Cuba. He could almost visualize it. It was not just Hemingway, either. In reading Orwell, he could also feel himself in Burma or Oceania. With Vonnegut, it was Germany. With Dumas, he was in France with his good friends, Athos and Aramis.

He was so appreciative of beautiful language, he fully realized, precisely because of its absence.

“Say, bro,’” a voice called to him. It was the ugly cell block porter standing outside of his cell, pushing a wide broom with his hand, sweeping up the litter on the runway. His left arm displayed a nasty scar from an old gunshot wound, along with several tasteless tattoos. “My home boy wanna know i’ you’ spot him a blue bag till he make commissary nex’ week.”

“I only have a little bit of coffee left for myself to last me all weekend. Otherwise, I’d give him some. Tell him I’m sorry,” he lied.

“No. What?” Victor did not really care to know one way or another what that particular cretin had done, or been the recipient of, but it was expected of him to show curiosity for the latest gossip.

“Fool go’ hisself thrown in the hole. The’ shook hi’s house down and foun’ all kinda contraband.”

“Did they find drugs?”

“Yeah, they found drugs! Also money—cash! Cash! Can you believe it? And a bunch of other free world stuff!”

“Huh! Imagine that!” Victor replied absentmindedly. He fingered his book, impatient to get back to it.

“No,” Victor chuckled at the comparison. “It’s nothing like Stephen King.” Victor would have felt no remorse in using the pages of a Stephen King book for substitute toilet paper.

A pause in the conversation developed, which Victor deliberately did not fill in. The porter could not think of anything else to waste time talking about. Besides, somewhere in the recesses of what passed for a mind was the awareness that Victor wanted to get back to reading.

“Hey, no problem.” The convict disappeared down the runway, pushing the broom.

He looked around his cell. Because of the high humidity in the air, the dirty cement floor had a dark film of moisture. The drab gray paint was peeling in spots, revealing underlying blotches of previous yellow paint, the same shade as that of urine.

Victor laid back down on the sweat-stained sheet and picked up the book and ran his finger along the edge. He was halfway reading it, although he would take his sweet time doing so. Perhaps he might reread it.

He might try Tolkien next. He had never read any of his stuff before and he wondered what it might be like. Someone had recommended it to him.

He started from his reverie. Apparently, there was a commotion down below because he could hear a lot of noise intermingled with the wrestling program on the television in the overcrowded, smoke-filled Dayroom. He was on the second floor of the cell block and the noise filtered up. It was two missing link felons shouting, arguing in scatological language, the only language they could communicate with, the only language that they felt at home with.

Victor opened up the book and resumed reading where he had left off when the porter stopped by. He waved away a fly that had been on the toilet and was now trying to land on his lips. He read on.

It had started the night before when he had wakened and heard the lion roaring somewhere up along the river. It was a deep sound and at the end there were sort of coughing grunts that made him seem just outside the tent, and when Francis Macomber woke in the night to hear it he was afraid.

Armando Simón is a retired psychologist, author of Orlando Stories, When Evolution Stops, and The Book of Many Books