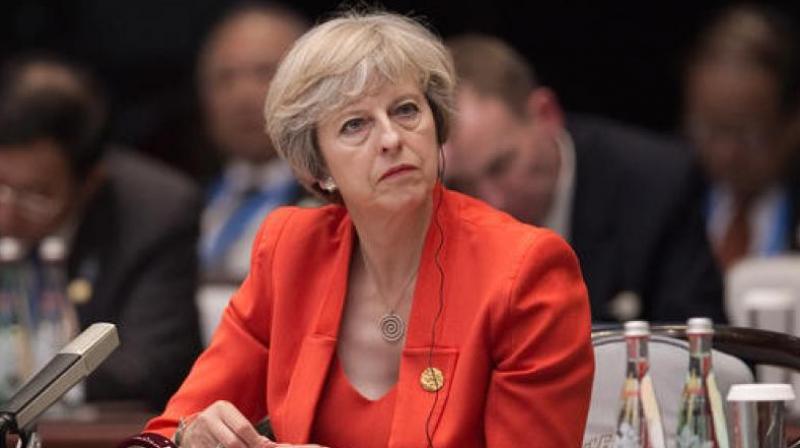 When I worked for three years in the 1980s in the East African country of Tanzania, I was outraged by the quite unnecessary state of impoverishment and pauperism to which the policies of the long-time president, Julius K. Nyerere, had reduced the population. These policies – collectivisation of agriculture, destruction of commercial farming and the elimination of incentives for peasants to produce anything, one-party political control over every detail of daily life – were so obviously counterproductive of Nyerere’s repeatedly stated aim to develop his country economically and lift it from its poverty that I long concluded that he must be some kind of fool or intellectual incompetent. But it was I who was the fool.

One day, the not very difficult thought occurred to me that Nyerere’s stated aim was not the real aim, that the aim of his policies was not the economic development of the country or anything like it, but rather the maintenance of himself and his cronies in power. Once I made this simple assumption, I could see what should have been obvious to me from the first: that far from being a miserable failure, Nyerere was a brilliant and outstanding success. Not only had he maintained himself in power for more than twenty years with very little challenge, apart from an early attempt at a coup by the army, but he had successfully managed to present himself to the world as a man of outstanding principle: indeed, there are even now moves afoot by the Catholic Church, to which he was more attached even than he was to Kim Il Sung, to canonise him, notwithstanding his imprisonment of political opponents and his forced removal of the peasantry from where it was living into collectivised villages. One of his miracles was to have extracted huge sums of aid money from the willing dupes of Scandinavia and elsewhere, which disappeared in Tanzania as water through sand but was so essential to him in the maintenance of his power.

If the aim of politicians is the attainment of power, Nyerere was one of the most successful politicians of the twentieth century, and very far from the fool or incompetent that I had thought him.

Thirty years later, I repeated the same mistake in my assessment of Mrs May, the British Prime Minister, as I had made in the case of Nyerere. Like almost everyone else, I regarded her as a pygmy in courage and a giant in incompetence, but it is time for a re-assessment, especially with regard to her efforts to Britain’s exit from the European Union. After the Union granted a further delay to Britain’s departure, the President of the European Council, Donald Tusk, said that it was his secret dream to prevent Britain from leaving. It is pleasing to know that Mr Tusk’s secret dreams so entirely coincide with those of the British political class, including (I surmise) those of Mrs May. At last we have a basis for full and final agreement.

Like the great majority of the British political class, Mrs May was always in favour of remaining in the Union. This class was so confident of its ability to persuade the population that it was right that it agreed with practically no demur to a referendum which would pronounce the winner as the side which obtained 50 per cent plus one of the votes cast. Thus the matter of British membership, it thought, would be settled once and for all.

The problem for the political class was now to find a method of overriding the result of the referendum without doing so in too blatant a fashion. And here, in Mrs May, it found a perfect leader.

Needless to say, Mrs May, having been selected as Prime Minister, could not just put forward her conviction that Britain should remain in the Union and say outright that she had no intention of carrying out the will of the majority. At that stage, such a disavowal of the result would have been politically impossible and might even have caused unrest. Instead, she went through a brilliantly elaborate charade of negotiating withdrawal, in such a way that the result would not be accepted by Parliament. Her agreement would be withdrawal without withdrawal, the worst of all possible outcomes, all complication and difficulty, and no benefit.

Thus Mrs May has, brilliantly, manoeuvred the country into the following dilemma: it has a choice between her agreement and total withdrawal, neither of which is acceptable or ever likely to be accepted. The only way to cut the Gordian knot is to withdraw the application to leave; and the whole process has been so long-drawn out, and so boring, that such a result would be welcome not only to the vast majority of those who voted to remain (though a few have been sufficiently appalled by the European leadership to have changed their mind), but to quite a number who voted to leave who imagined, as Mrs May once so cunningly put it, meaning quite the opposite, ‘Brexit means Brexit,’ but who have now discovered what perhaps they should have known all along, that when the people don’t like the government it is the people who have to change. The light of Brexit is not worth the candle of the deliberately-induced agonising uncertainties.

Britain has thus fully joined the modern European tradition (a pattern quickly establishes itself these days as a tradition): namely the holding of a seeming consultation with the people only to ignore the results if the people get the answer wrong. And in fact, this is a pattern of governance that has already become deeply established in Britain, even at local level. When a change is proposed – shall we say the construction of a shopping mall on the edge of an old market town or the closing of a hospital – the townspeople are invited to a public consultation meeting or invited to send their opinions by e-mail to those who make the decision, when it is perfectly obvious that the decision has already been taken and the so-called consultation is only pro forma. The appearances of democracy are preserved, but not the substance. Mrs May has proved brilliantly adept at preserving the appearance while eviscerating the substance. Of course, this is the tendency of most modern politics.

PrevFor Malignant Erdogan, A Sea Of Defeats
A Case of BlasphemyNext