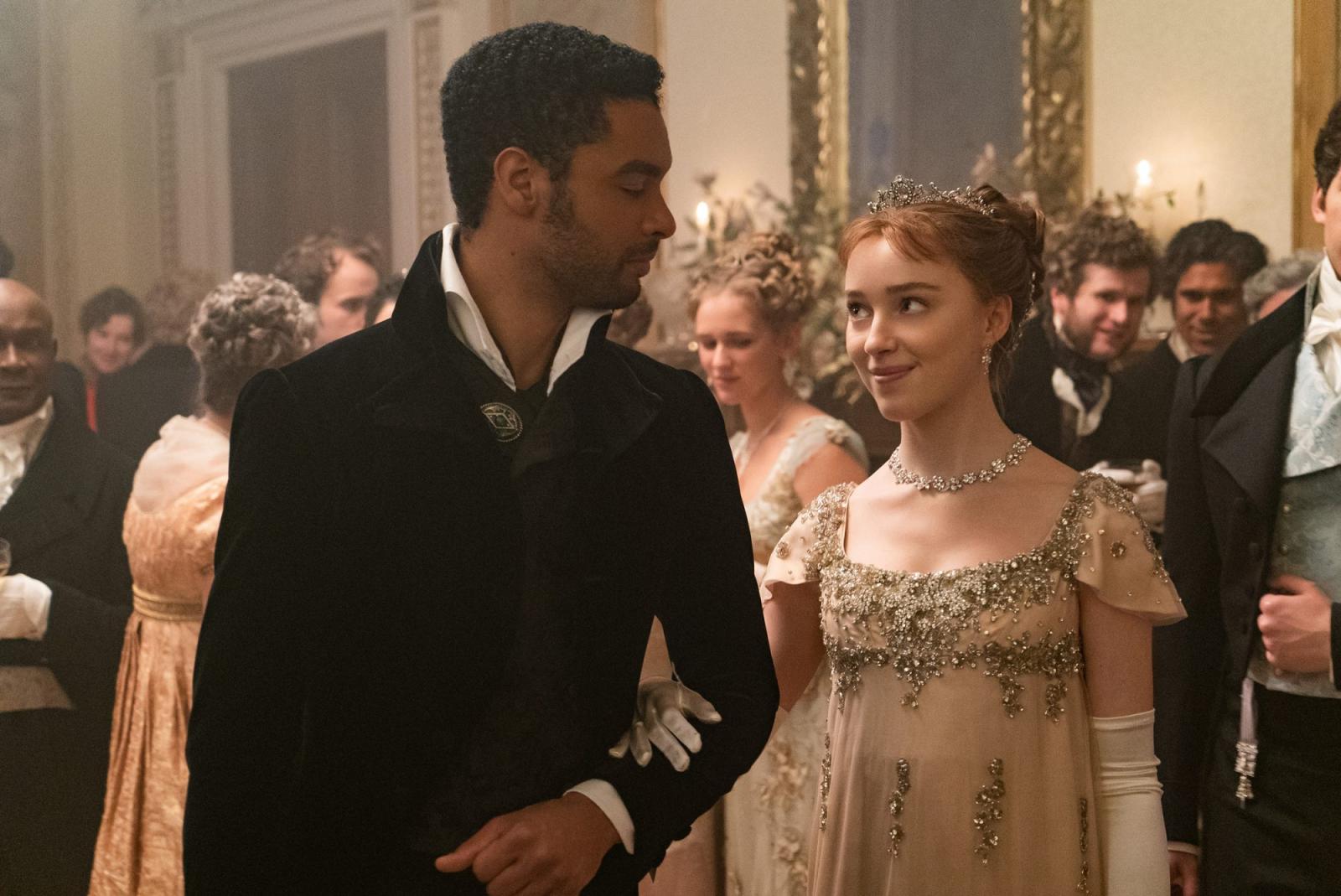 It is a truth universally acknowledged that general interest in the landed gentry and the aristocratic prosperous property owners of the Regency period, 1790-1820, in Britain has been stimulated by the six major novels written by Jane Austen. These novels, full of irony and humor, are social commentaries on the society when women were dependent on marriage for social standing and economic security, and when in reality women did not have the legal power to sign contracts. Austen was a critic of sentimental and escapist novels, like those of 18th century writers, Samuel Richardson and Laurence Sterne, and was comfortable in the Regency period of fashion and manners familiar from domestic novels.

The Austen novels touch on and have a number of historical allusions but do not specifically focus on political background such as the political uncertainty while the King George III, afflicted by porphyria-induced madness was incapable of ruling, the continuing war against Napoleon, nor on the basis of the origin of the wealth of the aristocracy, nor on the existence of slavery. British law in 1807 made the slave trade illegal, forbidding British ships or British subjects to trade in enslaved people. Slavery was never legal in Britain; in 1833 slavery was abolished in most British territories.

There were in reality, as many advocates of BLM have proclaimed, extensive links between slavery and British country houses, with citizens being colonial proprietors, investing in slave ships, or members of companies trading in slaves. Jane Austen in her book, Mansfield Park, 1814, did indirectly address the slavery issue by including a key figure, Sir Thomas Bertram, who spent two years in Antigua on business and his financial problems in his West Indies plantation. But when Fanny, the leading figure in the book, asks about the slave trade she gets no answer, just “dead silence.”

Though Jane Austen was a writer who often used understatement and whose characters had hidden powerful emotions, she was a feminist who held that men and women were equally endowed with reason and common sense. These views, especially the implication that women are  more forceful and capable than men, are inherent in an extravagant work, the TV eight episode Bridgerton Miniseries, the romance fantasy set in 1813, Austen’s Regency period, of two high society families, the Bridgertons, and the Featheringtons.

This series is according to Netflix the most watched original series in its steaming service, the most watched Netflix show of all time. It may be considered a refuge and escape from the unwelcome abnormality of life during this Covid-19 pandemic, but it is an engrossing event in itself, a lavish production with colorful sets, gowns, and costumes, with a splendid ethnically diverse multiracial and biracial cast who play characters including handsome sons and beautiful daughters of the two families. The series Bridgerton has surpassed other blockbusters, like Downton Abbey and The Crown, with which it competes for display and use of stately homes, in popularity.

Bridgerton, originating from a series of romance novels written by the American novelists Julia Quinn, is a fantasy, a light weight nugatory story in a contrived setting, and does not pretend to be an accurate depiction of British history. The production of the story moves fast, with its main focus on an up and down love story with a mixture of modern themes and contemporary sensibility in dealing with race, gender, sexuality, and class. Unlike the usual escapist fantasy its ending is only a partly happy one with a number of difficulties unresolved.

Bridgerton is a lavish production, with features of unusual arrangements of pop songs composed by contemporary young performers, Ariana Grande and Billie Eilish, episodes of enthusiastic sex, mostly agreeable characters, and an undisclosed person who comments on the proceedings, Lady Whistledown, who issues a scandal sheet, a gossip column, reporting on events and revealing the desires  and ambitions of the characters,  and is superbly voiced incognito by Julia  Andrews.  Using witty one-liners, the production depicts a society in which young women, eager to get married, remain largely ignorant about the realities of sex.

The theme is the game of courting among the elite, “the ton,” in a world of privilege, opulent houses and gardens, women in gorgeous gowns. The elaborate game is the setting for the competitive marriage market, a seemingly unending series of parties and balls in which women are introduced to eligible young men who later will call on the family home to be examined for their suitability.

The stories of the characters overlap and some have their own particular interest such as the love story of the Bridgerton son Anthony, who is in love with an opera singer from the wrong side of the tracks, the sad story of the secretly pregnant Marina, and the incompetence of Lord Featherington who brings financial disaster. But central is the relationship between Bridgerton daughter Daphne and Simon Basset, Duke of Hastings. Daphne is sheltered, naive, pretty, clever, a favorite of the Queen who finds her flawless. Hastings is handsome, elegant in his red velvet jacket and elaborate waistcoats, but has mysteriously spent several years of travel abroad, and has a best friend, a black boxer named Will, perhaps introduced to show  the ties of Hastings  to the black working class.

Since the characters are all members of the social elite, the series ,while respecting gender equality, does not explicitly deal with the real existing class system, but it does implicitly touch on social differences illustrated  by dress, family setting, and behavior. The Bridgertons, the top elite, are portrayed in subtle colors, using Wedgwood Blue; the Featheringtons, nouveau rich and new to the upper class, have louder colors, bright greens and yellow.

The most dramatic, striking, and controversial aspect of the TV series is the issue of race in two ways: in a mixed cast, black actors, mostly biracial, play prominent roles as aristocrats and as Queen; and the assumption that it is natural that blacks could achieve social power and be part of the elite in a color- blind society. This is true of the highest person, the royal figure, Queen Charlotte, really queen consort since King George III is ill. The character may be based on the real Queen Charlotte, a German princess  of Mecklenburg-Strelitz, who is said by some historians to have been of African descent.

However, what is surprising and disappointing is that racism as a theme is not addressed. Only at one point in the series is the issue  mentioned and even then in an incomplete fashion. The character Lady Danbury, the black mentor of Simon, who is ambitious and determined to rise in society, explains to Hastings, “look at our Queen, at our King, at their marriage. Look at everything it is doing for us, allowing us to become. We were two separate societies, divided by color, until a King fell on love with one of us; love conquers all.”  Yet, this is not a coherent or daring explanation of a solution of the racial problem with its implication that love can overcome racism in satisfactory fashion.

This Bridgerton series is not the first time a theatrical production has featured people of color playing and representing white personalities as if this was natural. In recent years it has been preceded by Hamilton, the revisionist view of the Founding Fathers, by production of Rodgers and Hammerstein’s Cinderella, and by black actors like Denzel Washington and Adrian Lester playing aristocratic figures. Nevertheless, this a-historical fantasy Bridgerton of wealthy British families is welcome if only to stimulate the present ongoing discussion of the origin of that wealth and the propriety of toppling historic British individuals.