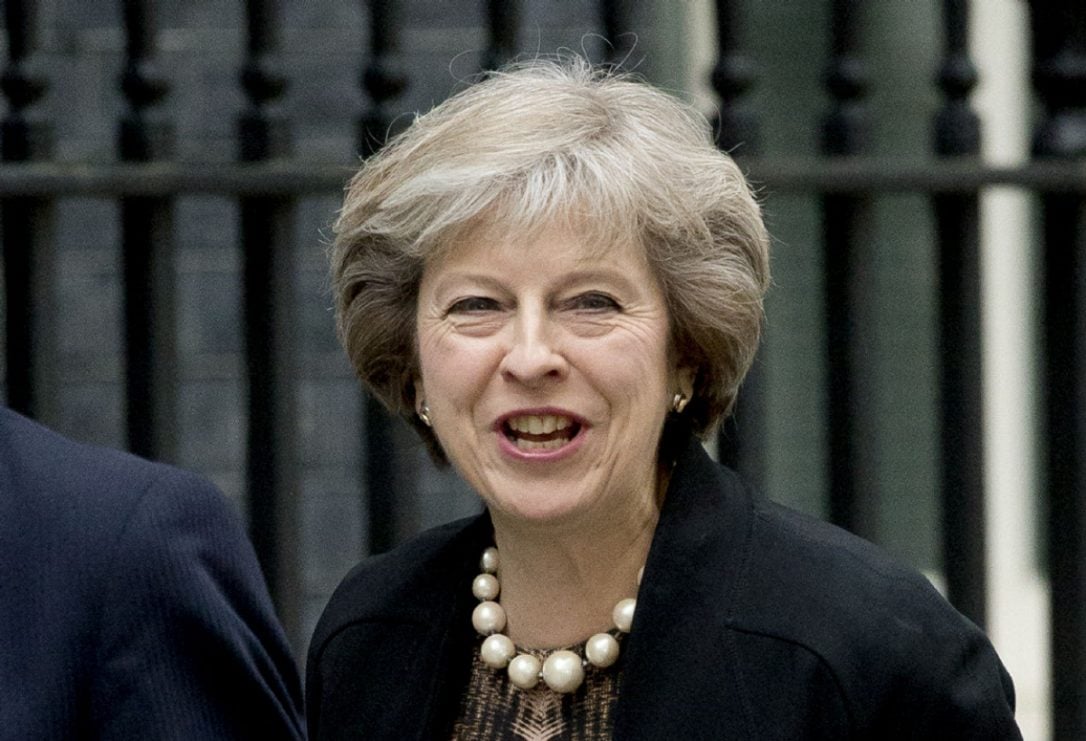 Theresa May has proved an apt pupil of the David Cameron school of political incompetence. Lacking principle, she is not even good at being unprincipled: a Machiavellian, it turns out, minus the cunning.

It did not help that she had the charisma of a carrot and the sparkle of a spade. As she presented herself to the public, no one would have wanted her as a dinner guest, except under the deepest social obligation. Technically, she won the election, in the sense that she received more votes than anyone else, but few voted for her with enthusiasm rather than from fear of the alternative. Her disastrous campaign included repeated genuflections in the direction of social democracy. Even after her defeat, moral if not quite literal, she burbled about a society in which no one was left behind—never mind that it would entail a society in which no one would be out in front, that is to say, a society resting in the stagnant pool of its own mediocrity.

Unfortunately, egalitarianism is a little like Islam in that, just as a moderate Muslim can always be outflanked by someone more Islamic than he, so an egalitarian can usually be outflanked by someone more egalitarian than he: and in the contest between the Conservatives and the Labour Party, no one will ever believe that the Conservatives are more devoted to equality of outcome than the Labour Party. May therefore chose her battleground with a perfect eye for defeat.

Perhaps the most alarming aspect of the election was the recrudescence of the politics of envy and resentment. This is not to say that there are no genuine or severe problems in the country: the stagnation of productivity, the precariousness of income, the deficiencies in public services, the low cultural and educational level of much of the population, the inadequacy of the housing stock, and so forth. But the only solution ever heard to these problems, which are evident the moment you leave a prosperous area whose residents are likely to vote Conservative, is more government expenditure. Even the Conservatives went in for this, though more mildly than Labour. Prime Minister May refused to rule out tax increases, for example.

The Labour Party under Jeremy Corbyn radiated dislike of the prosperous, even the modestly prosperous. Corbyn and his party’s solutions to the country’s problems were supposedly to be paid for by higher taxes on the richest 5 percent of the population. This proposal overlooked the fact that the top 1 percent of earners already pay almost three times as much in income tax as the bottom 50 percent combined, and also the fact that wealth is dynamic rather than static, resembling more closely the bloom of a grape than a cake to be sliced. Taxes on capital (in other words, state expropriation) were Corbyn’s obvious next step, with capital flight the equally obvious consequence.

None of this worried the young, who had as yet no stake in property, only what are sometimes called ideals. The Labour Party offered them and others the beguiling vision of living perpetually at the expense of others—Frédéric Bastiat’s definition of the state. The Laffer curve meant nothing to them; punishing the prosperous was more important and gratifying than understanding how to maximize tax receipts.

The election could take Britain back more than 50 years.