Charlie Gard, hope, hate and us: Exploring what made so many people so angry at the Great Ormond Street Hospital 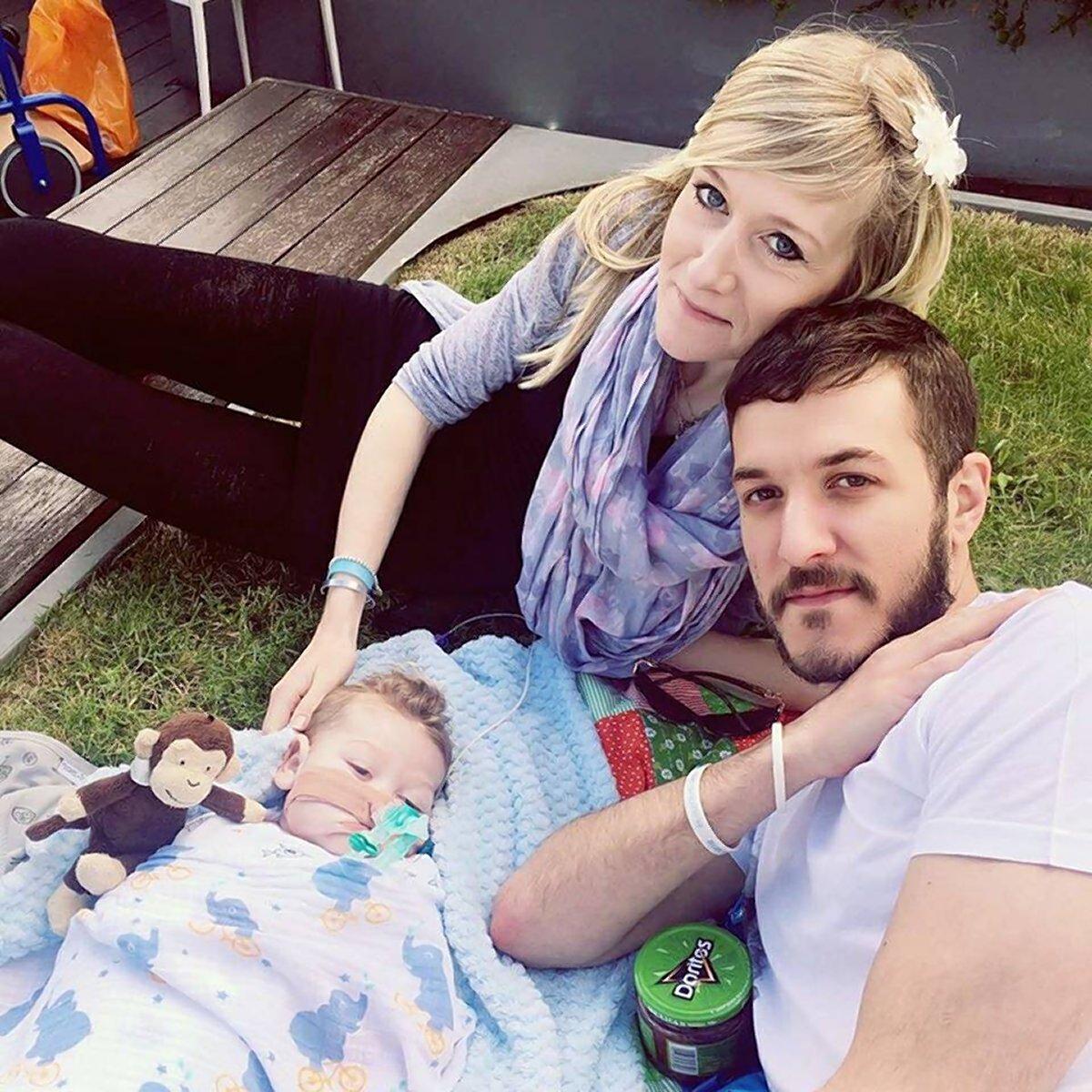 Is it better to live in false hope than in no hope at all? It depends, of course, and varies from case to case; but it is possible that the false hope of a miracle cure given to the parents of Charlie Gard, the English baby with a rare genetic disease, will embitter them for the rest of their days.

They will continue to believe that, but for the malignity of the staff of Great Ormond Street Hospital in London, who opposed Charlie being sent to New York for experimental and unproved therapy, their baby would have survived and lived happily ever after. This thought will gnaw at them to no good purpose.

They fought in the courts and lost. This raised the question of who “owns” a baby in a conflict such as that between Charlie’s parents and the hospital. Who has the right to decide?

Normally, we don’t like the idea of the state telling parents what to do and how to bring up their child. On the other hand, the world is full of cranks. My initiation into just how far people would go to impose their strange ideas on their own children occurred more than 40 years ago, when as a student I examined a baby who was bright orange.

The baby’s parents, who believed in everything alterative and that carrot juice was the perfect food, gave the child nothing else but carrot juice. In these circumstances, could one just leave the parents to get on with it, and in effect kill their baby?

Future historians (if there are any) will look back on the case of Charlie Gard with amazement, and perhaps amusement. Why should the case have captured the attention of the world, such that both the President of the United States and the Pope (whose judgment on many things is reliably bad) found the time to comment on it? Is it not strange that in world of several billions, and in which war, famine and disease have not been eliminated, the fate of a single baby, whose fate was certain to be terrible whatever was done, should have captured so much attention?

Perhaps the case will be taken as bearing out Stalin’s brutal and cynical epigram, that one death is a tragedy, a million deaths is a statistic.

A single case appeals to the imagination as a million cases do not, and probably never can. That is why thousands of people contributed money towards Charlie’s hypothetical therapy, though from the point of view of saving human life those funds could have been much better employed elsewhere.

But people are sentimentalists, not statisticians; their hearts rule their heads, and probably it can never be any other way. We will never be just calculating machines.

But there is another side to sentimentality, as there is always another side to a coin, and that is senseless rage and even brutality. It is curious that, while thousands were contributing funds supposedly to save Charlie, thousands were sending messages of hate and even threats to the staff of Great Ormond Street Hospital, irrespective of whether or not they were personally involved in the case — as, of course, most of them were not. Great Ormond Street Hospital, after all, treats many thousands of patients a year.

This behavior is very curious and rather frightening. Part of the problem is that it is so quick and easy to send a message nowadays: Hardly any time intervenes between thought (or emotion) and message. Not so very long ago, the type of person outraged by the hospital’s conduct in the case would have had to put pen to paper, and gone to the trouble of finding the hospital’s address, posting the letter, etc. There is nothing like having to make an effort for reducing enthusiasm for expressing of your rage. Thirty years ago, Great Ormond Street Hospital would not have received the same number of letters as it received electronic insults, threats and menaces.

The question, then, is whether, 30 years ago, all the rage expressed by these insults, threats and menaces existed but simply went unexpressed, or whether the ability to express it actually called it into existence. Does our ability now to communicate the first thing that comes into our head alter the nature of the first thing that comes into our head? After all, anger is a habit like any other and, as everyone knows (if he is honest with himself), there is a certain pleasure in being angry.

In addition, if you express anger on behalf of someone else — Charlie Gard, for example — you have the additional pleasure of thinking that you must be a good, generous soul concerned for the welfare of others.

The next time you are angry, therefore, lay down your smartphone, send no message, and wait for at least twenty-four hours, if not forever. The chances are that you when you are angry you are enjoying yourself, and that there is something bogus in your rage. That is the most valuable lesson of the Charlie Gard case.