Cincinnati: Another University professor loses his job after trying to teach a Muslima

LIke the case in Auckland New Zealand this incident also happened last year but the university has been investigating and considering since October.

From Cincinatti.com this week and in October 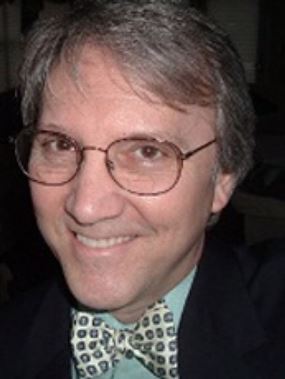 Fay Alwattari’s post shows that her friend wrote about the song “Walk on Water” for a class assignment: “I am a Middle Eastern Muslim female therefore Trump’s presidency and all the hate he has promoted and encouraged has impacted my family, friends, and I. This song restores my faith in America by depicting what America is really about and why we celebrate July 4th. It includes a diverse range of people from white, black, young, old, straight and gay all coming together to celebrate the birth of a country that is built off the idea of freedom.”

Adams’ responses, according to the screenshot:

The Council on American-Islamic Relations, Cincinnati Chapter (CAIR-Cincinnati) filed a complaint with UC against the professor for his comments. The organization said it filed the complaint on behalf of the student, who chose to remain anonymous due to fear of reprisal.  “No student should be attacked or bullied because of his or her faith,” CAIR-Cincinnati attorney Sana Hassan said in a statement Thursday. “A teacher’s job is to educate and protect students, not subject them to harassment or attacks because of their faith…”

Adams publicly apologized for his remarks two days after The Enquirer’s story. I saw a list of rules some time ago about how to resond to an SKW attack – Rule 1 was ‘never apologise’.

“As I reconsider what I wrote from an online student’s vantage point, I now realize that I did come across like a religious bigot and that makes me feel horrible,” he said in a letter to The Enquirer. “I have inadvertently hurt feelings and offended many and for that I am deeply sorry.”

The university investigated (his) comments…
Adams was put on administrative leave for the remainder of the spring semester and will retire May 1.