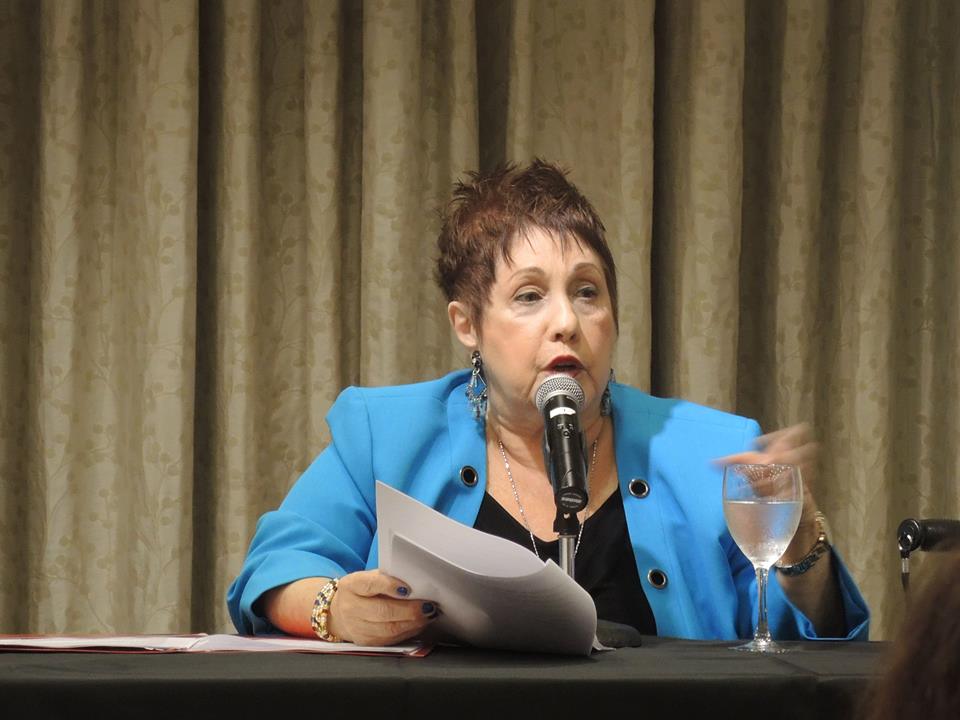 Anything men can do women can do as well, maybe better, was the declaration of the British writer Mary Wollstonecraft whose Vindication of the Rights of Women was published in 1792. She denied the prevailing attitude that women are naturally inferior to men, and insisted that women and men should be equally educated, and that equality of men and women should exist in political, social, and economic life. It wasn’t until the middle of the 19th century that the effort to establish the struggle for the emancipation of women emerged in the United States and Britain.

Since what is called the First Wave of Feminism in the U.S. the feminist movement has articulated a variety of arguments concerning the nature of female emancipation, equal rights for women, gender discrimination, the identity of women, equal pay, the social construction of gender roles, and the political and cultural role of women throughout the societies in which they live.

Like all other social and political movements, the feminist movement has been divided, full of factions and strong personalities presenting a different and changing focus on the issues of women. Among American feminists, Betty Friedan, Germaine Greer, Letty Cottin Pogrebin, Kate Millett, Barbara Seaman, Gloria Steinem and others played prominent competing, sometimes rival, roles concerning those issues.

Some issues such as whether gender roles are due to social conditioning remain relevant and  controversial. Others, once thought central to feminist theory and the subject of heated debate such as the question of “essentialism,” whether biology determines women’s capacities, and what this entails, has been largely dismissed.

Among the most courageous of contemporary America feminists is Phyllis Chesler whose voluminous writings are infused with her singular and colorful personal life. Her story is unusual, in that, starting as an unsophisticated, young Jewish girl in New York she ran away from home and religion to marry a Western educated Afghani, and went with him to Kabul, where she discovered he was not a knight in shining armor. She suffered abuse as his Muslim family enforced the cruel, traditional gender rules of Afghanistan and the Islamic faith. She was a virtual prisoner in the family home. She was fortunate to escape from Afghanistan, from where she returned to the United States, and eventually became a well known a professor of psychology, feminist psychologist, and public intellectual.

Chesler’s dominant quality is courage, the willingness to speak the truth to sister feminists, even if it opposed conventional feminist principles, as well as to the world in general. She is no shrinking violet; she does not express herself in a still, small voice. She holds definite opinions but is not an imperious dogmatist. There is no mistaking her point of view, expressed in a commanding and direct way, about political and social affaitrs. If her views are striking and controversial she is eager to debate them. But she is forthright both about the way that women may hurt each other, and even more about what she sees as the wrong direction of contemporary feminists, especially those she sees as  “left-wing post colonial” writers whose main target is white Western men.

Her new book, Islamic Gender Apartheid: Exposing the Veiled War Against Women, is composed of articles written over a 14 year period, from 2003 to 2016. Some of them are the outcome of speeches at conferences or government hearings. Many are related to specific issues. During her career, Chesler has dealt with most of the problems familiar to other feminists, sexual objectification of women, economic parity, abortion rights, pornography, prostitution, and violence such as rape, incest, and sexual harrassment.

Here, her main thrust, as the title indicates, is Islamic gender apartheid, which she regards as a violation of women’s and human rights, including child marriage, polygamy, girls being forced to marry against their will, forced to wear the veil, female genital mutilations, honor violence and murder by their own families.

Chesler, in sorrow and in anger, points out  these are subjects which many other feminist scholars have ignored or refused to discuss until recently. These feminists ground their refusal in the name of multi-cultural relativism and perhaps redress of past racism. As result of the tragic silence and lack of concern of feminists on this issue, for one concerned with the subordination and humiliation of Muslim women in their own countries and those who have escaped to the U.S., as well as for her support of the State of Israel, she has experienced censorship, been marginalized, and sent, as she puts it, to the American Gulag. Chesler is in the same league as other courageous writers, Ayaan Hirst Ali, who herself survived female genital mutilation in Somalia, Nonie Darwish, and Asra Nomani, all concerned with promoting women’s rights in Islamic countries.

Chesler believes in a universal standard of human rights, and values such as separation of religion and state, and right to dissent, and is critical of Islamic behavior which contradicts these values. Again and again she censures aspects of that behavior: the masking of parts of the body, child or arranged marriage, female genital mutilation, and honor based violence, sex slavery, concubinage, and pedophilia. The Islamic veil or burqa cannot be praised; it is what she calls a sensory deprivation chamber, violating a woman’s dignity restricting her mobility.

Chesler not only defines herself as a feminist, American patriot and internationalist, but also as a religious Jew. As such she makes another important point. She is unhappy with feminists, influenced by post-colonialism and postmodernism, who concentrate on a purportedly anti-colonial feminism which is primarily an attack on the State of Israel and a call for the “decolonization of Palestine.”

They see Israel as a country practising apartheid, and ignore two fundamental factors: Israel has very active feminist and gay rights movements; and the reality that Islam is the largest practitioner of both gender and religious apartheid. These feminists say noting about the atrocities perpetrated by Muslims, slavery, anti-black racism, conversion by the sword, persecution of non-Muslim religious miniorities, and the most barbaric abuse of women. They are more concerned with the so called occupation of Palestine than with the occupation of womens’ bodies.

Chesler’s message is important for US policy makers as well as for other feminists. It is disgraceful that what she calls “faux feminism” is more interested in alleged Israeli “occupation” than the Muslim honor killings in the same region.

PrevTwelve men to stand trial over child sex abuse in Rotherham.
The UnanswerableNext