Whether they realize it or not, criminal-justice liberals enable the dangers they decry. 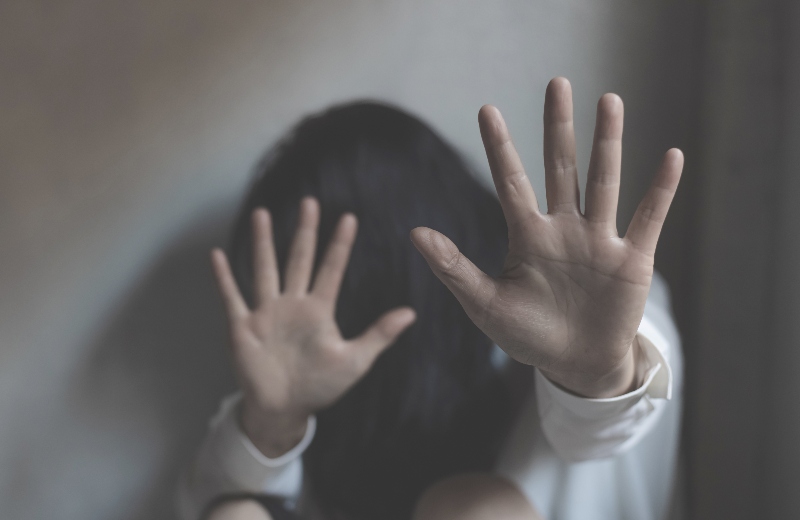 The de facto socialist leader of the failing British state, Rishi Sunak, said at the Bali conference of G20 nations that “the events of the last year showed us that so many women and girls, actually for a while have not felt as safe as they should.” This seems to have come to him as a revelation, which suggests that his grasp on reality is not all that one might have hoped. He said that all people want the streets to be safer, “particularly for their wife and sister.”

No doubt he singled out dangers to women in an attempt to establish his credentials as a feminist. Politicians in modern democracies are not so much deciding policies or enunciating truths as perpetually fighting elections, and therefore weighing their words in the electoral balance. As it happens, men in England and Wales in 2021 were 2.35 times as likely to be murdered as women.

The prime minister signalled his belief that more prisons were needed, but without saying anything about the length of sentences imposed. Absent such penal reform, expenses will be increased without much effect on the crime rate—the perfect socialist solution to any problem, justifying taxation for its own sake.

One of the events to which the prime minister alluded was the murder of Zara Aleena, a 35-year-old woman who was walking home at night when she was set upon by a career criminal named Jordan McSweeney. He grabbed her from behind and dragged her from the street. He tried to assault her sexually, and then stamped on her head, causing her fatal injuries.

He was brought to trial five months later—remarkably swift in current circumstances. He had 28 previous convictions for 69 offenses, including for violence against the police and others (sometimes while out on bail), car theft, and burglary, which means almost certainly, given the rate of detection, that he had committed closer to 690 offenses. He made no secret of his criminal mindset: he proudly showed pictures of knives and drugs on social media and boasted of the “boxing” he gave to his girlfriends.

He was released from prison about a week before he committed the murder, and two days before a warrant had been issued for his arrest because he failed to keep probation appointments and did not abide by a condition of residence. After the murder, the police found him without difficulty.

He had been in prison for possession of a knife and a “racially aggravated” attack on a guard, while on a previous sentence in prison. He was sentenced to 16 months; that means eight months because of automatic 50 percent remission, which, in effect, makes liars of all judges when they pass sentence. And because he had already spent five months on remand at the time of sentence, he spent only 12 weeks in prison after sentencing.

The case had a curious psychological puzzle. When McSweeney came out of prison, and two days before he committed the murder, he contacted a former girlfriend whom he had violently abused for four years. On one occasion, he beat her so badly that she was concussed, and he injured her eye so that she could easily have been blinded. Relatives called police to the house in which he had assaulted her. The police took photographs of her injuries (treated in hospital) and charged him. The girlfriend then withdrew the charges, though I would have thought that there was enough circumstantial evidence to convict him without her evidence.

What is puzzling is that, when he called her after his release from prison, she said that “part of her” wanted to agree to meet him, notwithstanding the years of abuse. How could even a part of her have wanted it? Why did she remain contactable? I try to understand, but I cannot. Fortunately for her, though perhaps not for Zara Aleena, her good sense got the better of her foolish inclination.

At any rate, the leniency shown McSweeney by the criminal justice system might explain why she withdrew the charges against him when he beat her to a state of concussion. In my practice, I knew many such cases, and the women all said the same thing. Their violent boyfriends said, quite accurately, “Remember, I’ll be walking the same streets as you in twelve weeks’ time.” Discretion being the better part of valor, they withdrew the charges.

Penological liberals, then, whether they realize it or not, are effectively in favor of violence against women.