French Literatis’ Group Think Turns to Side With Decency 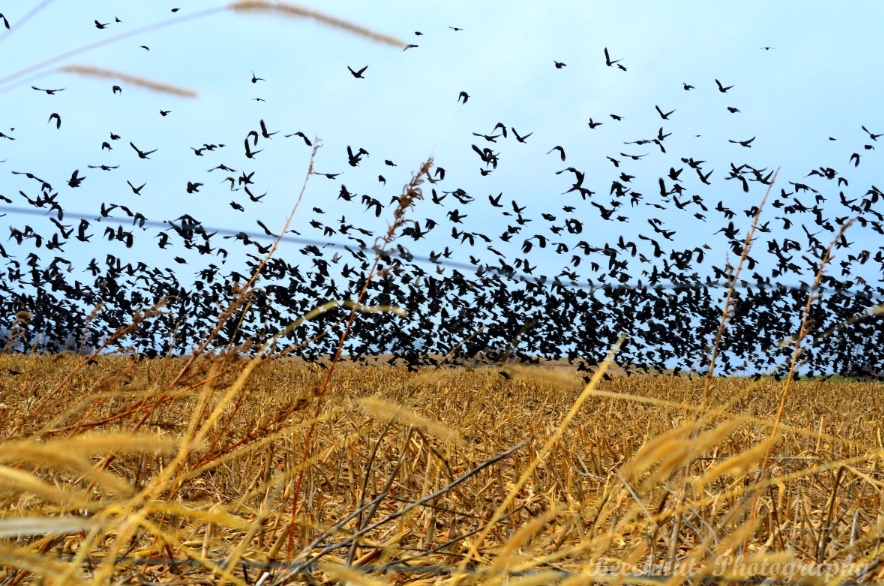 Whenever I watch animals interact, I think of human analogies. This is not because I believe that the theory of evolution has much, or indeed anything at all, to teach us about the conduct of our lives, but because such analogies rise spontaneously to my mind.

The other day, for example, I observed a group of blackbirds attacking another of their species with what seemed to me vicious spite, and I was reminded of the way in which the French literati suddenly turned recently on one of their number who had hitherto been a respected, even mildly celebrated, member of their confraternity, outdoing each other in their reprehension of him.

But while I could not understand why the blackbirds had taken against their fellow-avian, and were clearly trying to peck him to death, I understood the feeling of the literati against their fellow-writer: but still the spectacle of their sudden mobbing of him appalled me.

The name of the outcast writer is Gabriel Matzneff, of whom I confess I had never heard until Jan. 2, 2020, when Vanessa Springora published a book, “Consentement” (“Consent”), about how Matzneff had seduced her when she was 14 years old, and continued an affair with her until she ceased to be an adolescent, losing interest in her when she showed signs of adulthood.

He detailed this affair in one of his books without her consent; and indeed, a fair proportion of his oeuvre consists of diaries of similar affairs with other young girls. About this he was perfectly open, as he was about his sexual activities with boys as young as ten in the Philippines.

Matzneff is the descendent of post-revolutionary Russian emigrés to France. Now aged 83, he has written about Russia and is something of a classicist, as well as having been an ardent apologist for his own sexual activities.

He was widely admired for his supposedly fine prose style, though perhaps he was never very widely read. Presidents Pompidou and Mitterand both praised him. Never having made much money from his writing, he was accorded a pension by the state and a flat by the city of Paris.

I read Springora’s book when it first came out. It impressed me greatly. It was not self-pitying and struck me as entirely honest (not, I agree, that my evidence would be useful as evidence in court).

The author did not exaggerate her sufferings nor did she deny her own confusions at the time. The vary lack of shrillness in the writing makes Matzneff’s predatory conduct (which was habitual, extending over decades) all the more repellent.

Deciding to investigate a little further, I tried to buy some of his work on a site for second-hand books. I ordered several, of which two actually arrived. I received notice from the other sellers that the books I had ordered were now “unavailable.” His publisher, the largest in France, said it was not going any longer to sell his books.

One of the books that I received was follow-up volume to his now-notorious “Les moins de seize ans” (“Those Under Sixteen)”, published in 1974. The book, which cost me $15, is now obtainable only at about $200.

Some of the books that I ordered but had become “unavailable,” and which would have cost me about $20, now sell for more than $1000: I only wish my investments had done as well. The works of Matzneff, at least the notorious ones, are the literary equivalent of shares in Tesla or Bitcoin.

I have little sympathy with Matzneff either as a writer or as a man. Of course, I have read only a tiny fraction of his oeuvre, but he strikes me, quite apart from his morals, as a bad writer, self-indulgent, self-centred and self-important, in a word boring. Perhaps libertines always are boring.

But this is not my point. In the 1970s, many eminent French intellectuals such as Sartre and Foucault were supporters of paedophilia and argued publicly for the abolition of laws against it.

In 1990, after the publication of one of his diaries recounting his love affairs with adolescent girls, several of them at a time, Matzneff appeared on the most important literary programme on French television, chaired by the literary panjandrum, Bernard Pivot.

No man could have looked more pleased with himself as Pivot read out extracts of this book. Matzneff explained that he chose young girls because he had no success with those over the age of 20, who had become embittered and difficult because of their experience of men.

All the other guests found this both charming and amusing, as did Pivot himself, except for one, a French-Canadian journalist called Denise Bombardier, who with great courage and eloquence said that she found this apology for abuse of power for sexual ends appalling and added that if Matzneff had not been a member of the literati but rather an ordinary person of lower social class, he would have found himself hauled up before the courts—as, thirty years later, he has been.

Denise Bombardier was treated as if she was a country hick lacking in sophistication, when she was defending—with great force—the most elementary and obvious decency.

As late as 2016, a large and elegantly-produced book in praise of Matzneff was published, containing a few unpublished passages of his work (supremely egoistic and boring) and many essays by well-known intellectuals about him, all of them laudatory to the point of sycophancy or hagiography. Here is the general tone of the book, taken from two of the essays: “The hostile reactions that [his work] arouse are a valuable sign: they unmistakably reveal the low natures of those who… are fundamentally stranger to all spiritual elevation. One can even make it a test: between ‘those who like Matzneff’ and ‘those who do not like him’, there is in my eyes an impassable frontier, worth all other signposts.

“To write is to challenge good sense. To live as a writer, Matzneff tells us, is a challenge to propriety, since it is to live at the limits of ordinary experience, of moral rectitude.”

Asked in 1993 about his published journal detailing his love affair with Vanessa Springora when she was 14 and he was 36, he replied: “A work of art must be judged by aesthetic criteria. In art, what is beautiful is moral.”

There the matter stood and would have remained if Vanessa Springora had not published her book. Overnight, almost literally, the attitude of the literary intelligentsia towards Matzneff turned into one of hostility, excoriation and denunciation.

Attacking him, they immediately abandoned him to exile and destitution. Like the mob of blackbirds in my garden, they turned on him, pecking him if not to death, at least into prison, and those who had praised him for his transgressions now defended the idea of limits and propriety.

Intellectuals as a class are apt to believe themselves independent-minded. Often, though, they have the minds of blackbirds.