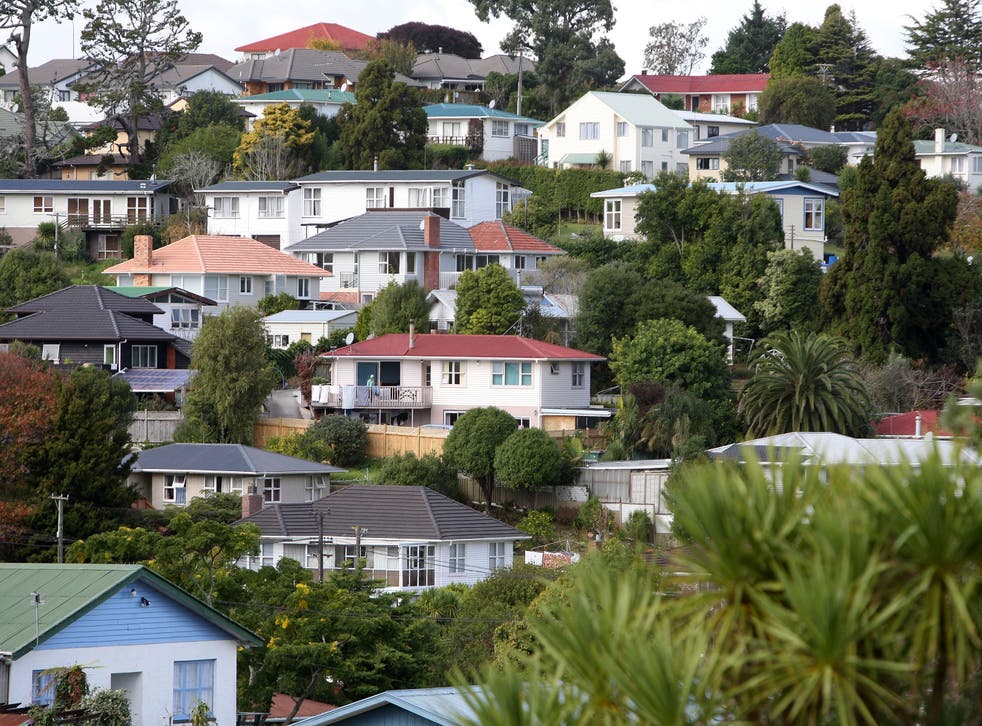 The concept of human rights, once it attaches to material benefits, has a profoundly damaging effect on the human personality.

It persuades many people that they are being denied that to which they are entitled by mere virtue of being alive; it also limits or stunts the moral imagination.

If you receive what you think is your due, you are ungrateful because, after all, it is only your due and you were entitled to it; if you do not receive it, you are resentful because you are cheated of what is your due.

Ingratitude is perhaps less harmful than resentment, but it is nonetheless a miserable stance towards the world.

Once some material benefit is declared to be a right, people cease to think why it might be desirable for other reasons, or of how best to supply it other than by government decree.

Moreover, the declaration of a right to a tangible, material benefit necessarily increases the power of the state vis-à-vis the individual citizen, and in fact implicitly confers upon the state limitless powers.

New Zealand’s Human Rights Commission, a veritable Alexander the Great ever in search of lands to conquer, has launched an investigation into what it calls a “massive human rights failure.”

Has the New Zealand government, then, been indulging in the arbitrary arrest of critics, their torture and the institution of kangaroo courts, hitherto unnoticed by the rest of the world?

No. The “massive human rights failure” is the country’s supposed housing crisis. Not to be outdone, the United Nations special rapporteur on the right to adequate housing called the situation “a human rights crisis.”

The price of houses in New Zealand has increased dramatically in recent years. Rents have likewise increased, and there are fewer houses for sale than in the previous decade and a half. The number of homeless people has increased. The role of low interest rates combined with money creation might suggest at least a partial explanation: who says there has been low inflation in the past years?

The U.N. rapporteur said, “The housing conditions [in New Zealand]—high rates of homelessness, inaccessible housing stock, unaffordability, and escalating rents, substandard conditions including overcrowding, a lack of social, affordable, and community housing for those in need, alongside an abundance of unaffordable family dwellings available for homeownership—are all inconsistent with the right to housing.”

This little passage is a totalitarian dictator’s dream. It would give him the locus standi to interfere in almost every aspect of the citizen’s life in order to ensure compliance with supposed human rights, especially when the latter also include the rights to health care, education, leisure, clothing, nutrition, and so forth.

Can there be a right to housing, or as the New Zealand government puts it, decent housing? If there really were such a right, and it were complied with, why would anyone bother to buy a house or pay rent?

After all, my right to decent housing is unconditional on my behavior, for if it were conditional on such trifles as payment it would not be a right.

If I refuse to pay rent, then, you—the rest of society—have the inescapable duty nonetheless to provide me with decent housing. Nothing I do or fail to do could abrogate my right to decent housing, allegedly in the same way a career criminal is as equally protected from arbitrary arrest and as entitled to a fair trial as the most upright and respectable citizen.

In fact, the right to housing undermines completely the security of private property.

Faced by the housing crisis, the government, which has the duty to guarantee that the population be decently housed (otherwise it breaches human rights), might decide that my house is bigger than I need, and could decently house in addition a person or a family that is in need of such housing.

Very soon, we might arrive at the Soviet system of communal flats, instituted as an emergency measure to deal with a “crisis,” and lasting at least half a century.

Of course, western governments would not go as far as this, at least while there were still elections: for the majority of the population is still decently housed, at least by the standards of all previously existing societies, the housing crisis notwithstanding.

Nevertheless, the U.N. rapporteur’s words must have been music to the ears of bureaucrats, for they implied at a minimum such measures as rent and price controls, as well as juicy contracts for the construction of ‘social’ housing—often, in the modern world, antisocial housing.

Furthermore, at no point would the bureaucrats’ work be done, for what is considered “decent” housing changes as the standard of living, or at any rate the number of possessions and amenities deemed essential, rises. Ensuring the right to decent housing is complied with is not a job for life, it is a job for eternity.

So, I hear objectors saying, you are in favor of property price inflation, high rents, overcrowding, and homelessness? Of course I am not; but this is not because I believe that they infringe anyone’s rights, but because they are a cause of unhappiness and even of misery.

I am reminded of the time I told some astonished medical students that I did not believe that anyone had a human right to healthcare. “So you would leave people to die on the street?” was their response; and when I asked whether they could think of any reason why people should not be left to die in the street, other than that they had a right to health care, they could not think of one.

Kindness, decency, compassion, even self-interest, had no place in their moral universe: human rights to tangible benefits were the cuckoo in their mental nest of virtues, they threw all others out.

Bureaucrats and politicians love human rights to tangible benefits, as well as the designation of a situation as a crisis (rather than, say, a problem), because they suggest the need for immediate and drastic action—by themselves, it goes without saying. Such human rights and perceived crises give them the justification to seize control.

The U.N. rapporteur on the supposed human right to housing has a very crude view of the problem and its causes. She suggests that, like all problems, it can be simply decreed away.

Hers is the vision of the flatterers of Canute, who thought the king was so powerful that he could do anything by his mere command, such as turning back the waves. I am not an uncritical admirer of the New Zealand prime minister, Jacinda Adern, but she was surely right (and perhaps even brave) to say that there was no silver bullet.