In Defence of Repression 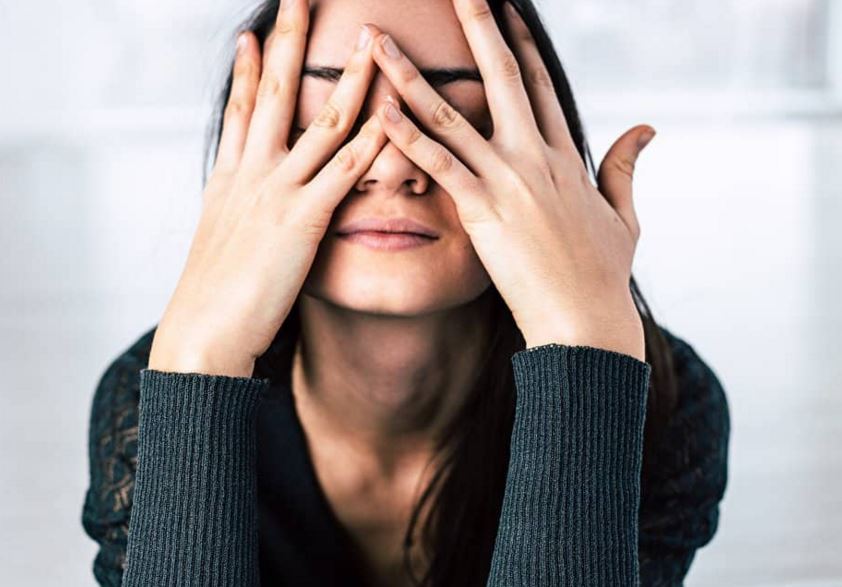 There is a modern superstition that for every terrible experience suffered there is an equal and opposite psychological technique that, like an antibiotic in a case of infection, can overcome or dissolve away the distress it caused or continues to cause. This superstition is not only false and shallow but demeaning and even insulting. It denies the depths of suffering that the most terrible events can cause, as well as the heroism and fortitude that people can display in overcoming that suffering. Fortitude can even be sometimes dismissed as ‘repression’.

Not everyone, of course, is heroic or displays great fortitude. People can undoubtedly go to pieces under the effect of suffering: and what each person can bear depends upon many factors, both personal and impersonal. For example, if someone is capable of investing suffering with meaning – religious, political or philosophical – whatever has caused it is easier to bear. Meaningless trauma is much harder to overcome.

The idea that such trauma and its effects are like papers that can be filed away, and once filed can safely be forgotten, in effect shredded, would surely have been comical to previous generations, less accustomed as they were to psychology as a supposed science. Psychology is proof that study does not necessarily lead to enlightenment.

The very claim that there are means to ‘deal with’ or obtain ‘closure on’ the inevitable tragedies of human existence leads, if it becomes widely believed, to the fragilization of the human psyche, especially where there are rewards for fragility. What counts as a traumatic event rapidly declines in severity. Relatively minor traumas now lead to consequences, or alleged consequences, that were once confined to experiences of an unmistakably catastrophic kind. People now claim that something like the unexpected braking of a vehicle, with a minor contusion caused by it, has led to the utter ruination of their lives. Thenceforth, they ascribe all the miseries of their existence to the trauma, and even antedate its effects such that all the things of which they have been complaining for years before the trauma are now believed to have been cause by it.

The system of tort law encourages them to do this: for the worse the consequences of the original trauma, the greater the compensation. This is not necessarily straightforward fraud. Constant rehearsal of a traumatic experience in the mind and repetition of it to others many not only lengthen, but often worsen in the recounting.

In jurisdictions in which whiplash injury was not recognised as legally actionable, people involved in accidents suffered at most a few days’ discomfort; but where it was actionable, prolonged misery often resulted. The true cause of whiplash injury, then, was tort law: and therefore it was their lawyers whom the sufferers ought to have been suing.

The rate of psychiatric breakdown among American soldiers during the second world war was two or three times what it had been in the first, possibly caused by a new awareness of psychological theory in popular culture in the intervening years. At any rate, tea and sympathy (and perhaps a few barbiturates) were more effective at returning soldiers to combat fitness than more elaborate psychological treatment, which largely failed.

A psychologically fragile population is the delight of bureaucrats, lawyers and professional carers, and resilience and fortitude are their worst enemies. Repression in the psychological sense is deemed by them not only as damaging but almost as treason to the self. A person who does not dwell on his trauma must expect, and almost deserves, later trouble, as does someone who wilfully ignores the formation of an abscess.

Repression can mean more than one thing, however. It is often taken to mean an unconsciously purposeful elimination of the trauma from consciousness, thus forming a mental abscess that can only be drained by some technical psychological procedure. The existence of such repression is purely speculative. As Freud says in his famous case history of the Wolf Man, he had to ‘educate’ (that is to say, cajole and bully) his patient, the Wolf Man, for a long time – and at a high fee – into accepting what he, Freud, said was true.

Repression can also mean the deliberate putting memories of trauma to the back of the mind so that life can be got on with. It is not that such memories cannot be called to the conscious mind when necessary, or even that they never do harm: but the person who represses in this fashion has an instinctive understanding that dwelling on them is an obstacle to future life, rather than a precondition of it. They do not forget, either consciously or unconsciously; they choose to think of something else.

I had a lesson in the value of this early in my life. My mother was a refugee from Nazi Germany in 1939, when she was 19. She never saw her parents again. To her dying day, she spoke not a single a word of what she had witnessed or experienced between January 30, 1933, and some time in 1941, by which time she had found her feet in England. She remembered things well enough before the former and after the latter date (including her flat being bombed and her first fiancé being killed in the Defence of Malta), but I understood by a kind of instinct that I was not to ask her about the intervening period, and I never did. Putting memories to the back of her mind and silence – in short, voluntary repression – were her means of her surmounting her trauma, for what had been done could not be undone. The suggestion that she could have had ‘closure’ is not only absurd but disgusting in its callowness.

Psychology seems often to forget or disregard the fact that humans live in a world of meaning, and that they are actors rather than mere objects acted upon. In the process, it destroys resilience, fortitude and self-respect.

First published in the Australian Spectator.