Indians are Forever, Guardians not So Much 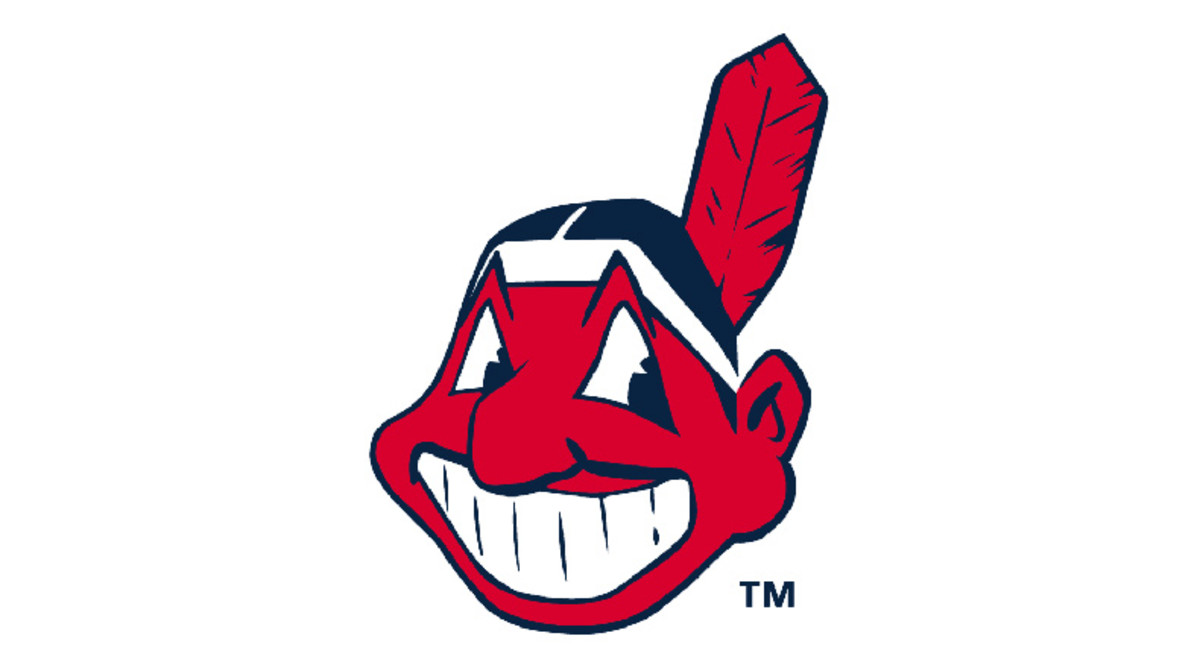 Much has been said about the Cleveland Indians changing their name to the, yawn, Cleveland Guardians next year. But given the cosmic significance of the alteration, not quite enough.

Fellow Buckeyes and relocated Buckeyes: Will you be shouting “Go, Guardians!” in 2022? Me neither.

I began rooting for the Tribe in 1955, age seven and growing up in Napoleon, on the banks of the Maumee River in northwestern Ohio. Twice we’d found arrowheads in the field behind our house. So, even before mandatory eighth-grade Ohio history, we knew who had preceded us and what became of them.

This had nothing to do with the baseball team in far-off Cleveland. Adulterate games with outside reality and they immediately become less playful. Those woke Toyota commercials that oppressed this summer’s Olympic Games cemented my loyalty to Ohio-built Hondas.

The 1955 season followed the Indians’ incredible 1954 run to the American League pennant with a jaw-dropping 111-43 record. Then they got swept 4-0 in the World Series by the Giants, at that time still of New York.

Such heroics and heartbreak—mostly the latter—were preparation for Cleveland fandom ever since. Not until 1995 would the Indians return to the World Series, only to lose to the Atlanta Braves, who have not succumbed to performative reparations and changed their name. So far.

What’s all this got to do with the Indians-as-Guardians? Plenty, if you hate hypocrisy even more than losing.

Expunging Chief Wahoo as team icon in 2019, even after modification of his original incarnation—a leering, slightly malevolent Native American stereotype—made sense. I did it myself some years before.

Dining with my children in one of the Washington suburbs’ affordable Tex-Mex eateries, I noticed a fellow patron glaring at me. When he and his party arose to leave, I understood his mute anger. The woman with him, who had been sitting back to me, turned. I saw immediately that she bore an uncanny, and unfortunate, resemblance to Chief Wahoo. Whose image rode proudly—until that moment—on the baseball cap I was wearing.

The cap went into storage, as did the striking, 28-foot-tall neon Chief Wahoo that previously decorated old Municipal Stadium. It resides now in the Western Reserve Historical Museum. Both sign and cap are relics of less sensitive times.

But actor Tom Hanks had it wrong when he recently tried to console fellow Tribe fans by claiming “Cleveland’s always been the best part of our name.” Gen. Moses Cleaveland, a Connecticut Yankee, led the 1796 surveying party that laid out the village to come—and that was soon misspelled in a portent of the identity crises to follow. Cleaveland and his contemporaries responded to Native American displeasure at their arrival in time-honored fashion; they bought them off.

Changing the team name aids Native American Indians—many of whom still live in reservations under the administration of the federal Bureau of Indian Affairs, where they suffer some of the highest rates of poverty, alcoholism and suicide of any of their fellow countrymen—exactly how?

Here’s a suggestion: Rename the baseball team the Cuyahogas. The no-longer flammable Cuyahoga River runs through downtown Cleveland. The city itself is, among other things, county seat of Cuyahoga County. And Cuyahoga Valley National Park, tucked between Cleveland and Akron, features spots of surprising beauty.

And as the Cuyahogas, the team could still use its old/new block “C” logo.

As for the Guardians, in the franchise’s 120-plus year history, it’s been the Lake Shores, the Spiders and the Naps before settling on the Indians. Come next season and after 66 summers following the Tribe, I will transfer baseball loyalty to my current hometown. But in all honesty, the Washington Nationals should change their name too. If not “Tax Men,” then either “Bureaucrats,” or “Lobbyists” should do it.

Eric Rozenman is author of From Elvis to Biden, Eyewitness to the Unraveling; Co-Starring Nixon, Warhol, Clinton, The Supremes and Obama! to be published by Academica Press next month.