Joe from D.C.—You’re on Sports Talk 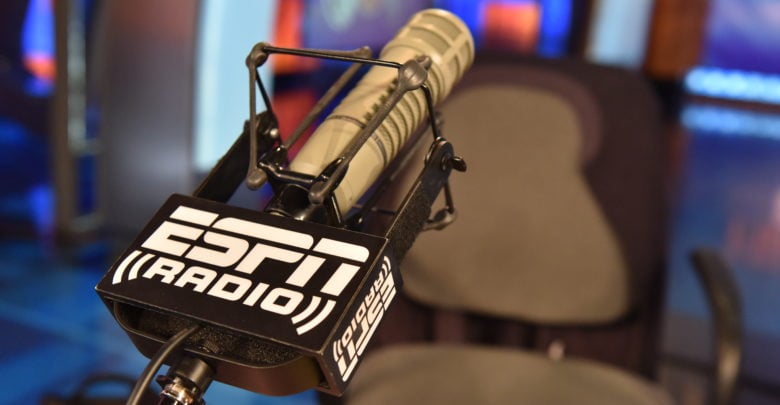 Joe from D.C.: “Thanks for taking my call, guys. Here’s the deal: professional sports are a mess!”

Host: “What do you mean? They rake in humongous bucks.”

Caller: “Give me a break, man! There’s a pandemic—people will watch anything. Even basketball, which the three-point shot is ruining. Most NBA teams now make at least a third of their points from long distance. That makes games predictable. Boring, man. Less and less  working the ball in with real plays.

“Then there’s all the dunks. Ho-hum, like the three-pointer. Besides, players used to be penalized for touching the rim. Now they hang on it. Cheap.”

Background voice, female: “Joe, is that an authorized call?”

Caller: “Sure, Kamala. I’m just checking in with the general, what’s his name, over at the thing …”

Pause. Then Caller Resumes: “’Scuse the interruption. Happens all the time at this new place. Now, where was I? Oh yeah, the average pro is six feet, seven inches tall. The average American male, and I’ve always represented the little guy, is five feet, nine. If he has to shoot at baskets 10 feet high, then it’s time for the pros to hit baskets 11 feet up!”

Host: “That’d make games lower scoring—like soccer. Most Americans would rather watch NASCAR than soccer. What else you got?”

Caller: “Pro football. Too much damned passing. I mean, let’s get real, man. Derrick Henry of the Tennessee Titans earned NFL Offensive Player of the Year honors by rushing for 2,000 yards, only the eighth time anyone’s done that. But Green Bay Packers QB Aaron Rodgers won his third Most Valuable Player award throwing for 4,900 yards and 48 touchdowns, three per game. Rodgers drops back to pass, I go for more nachos. But if Henry’s running the ball, I’m glued to the screen.”

Pause. Caller resumes: “Same problem in golf. In the 1950s, ‘Slammin’ Sam Snead boomed drives 250 yards or more. Last fall, Bianca Pagdanganan led the Ladies Professional Golf Association with a 287-yard average. On the men’s side, 300 yards was nothing.”

Host: “Fascinating. You’re on a roll, here, Joe from D.C. Hang with me during this commercial break …”

Commercial: “Men, is something lacking in your romantic life? Well, we’ve got the solution your wife or girlfriend’s been waiting for …”

Host: “We’re back, with the D.C. Curmudgeon. Anything else, buddy?”

Caller: “Yeah—no one plays by the rules anymore. It’s all de facto, not de jure.

Host: “That’s pretty sweeping. What do you mean?”

Caller: “Umpires don’t call balls and strikes by the rule book. The strike zone’s supposed to go up to the armpits but they hardly ever call anything above the belt these days. In football, holding happens on almost every play. In basketball players often double dribble, or don’t dribble at all on those multi-step lay-ups. But officials look the other way.”

Host: “If we listened to you, Joe, games would slow to crawl. Spectators, and more importantly, sponsors, wouldn’t stand for it.”

Caller: “But if we don’t play by the rules, it’s not sports anymore. It’s more like, like … politics!

Caller: “C’mon man, hockey is pure politics. It’s played by unwritten rules. You know, ‘I went to a fight last night and a hockey game broke out.’”

Caller, Hand Partly Over Receiver: “Dr. Jill, can I have another beer? Please. I’ve only had one…”

PrevFake News From Hollywood
Pompeo: Many Saudis Want to Normalize Relations with IsraelNext