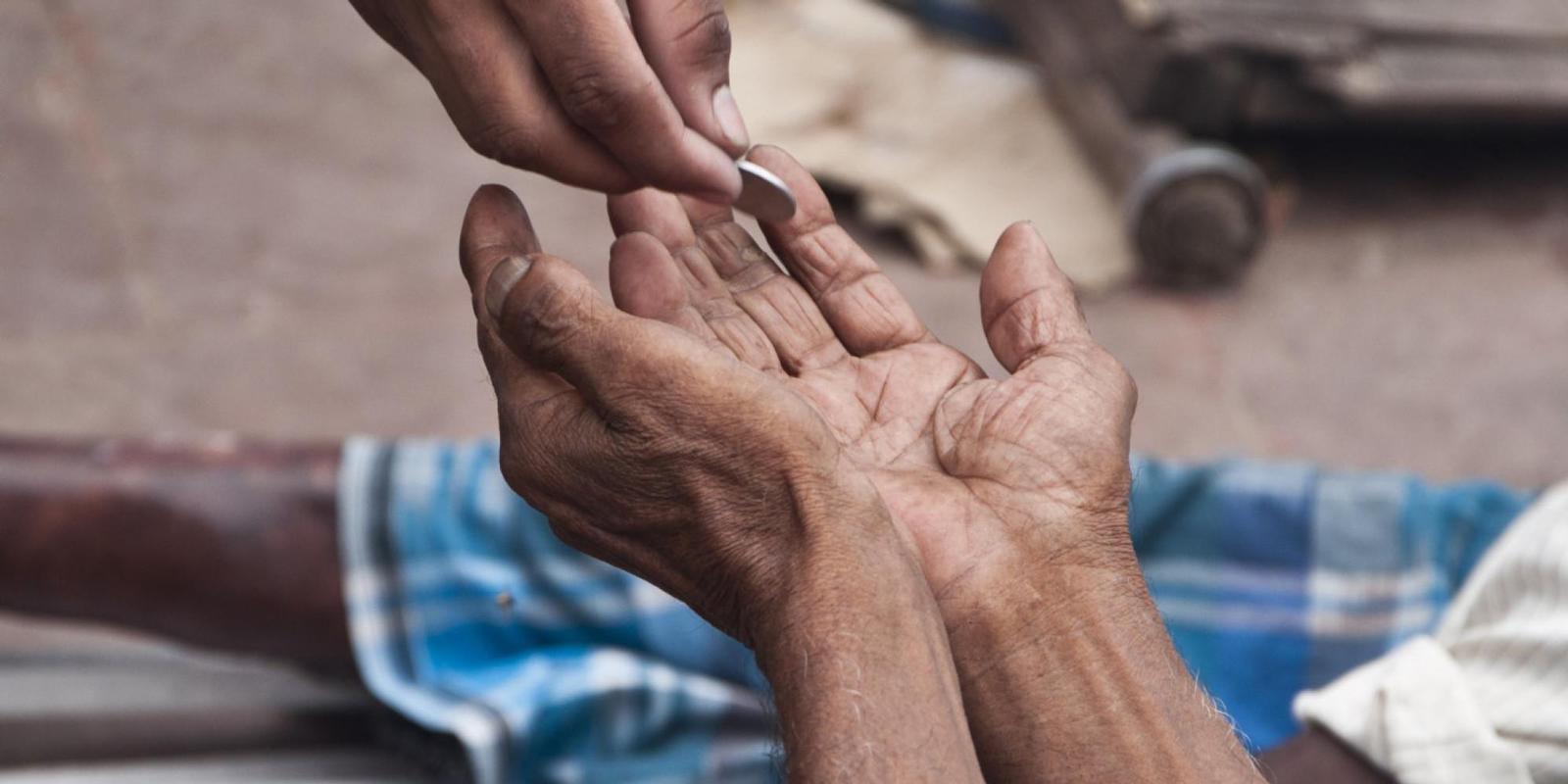 I usually give a few coins to beggars in the street. I know that some people think that this encourages beggary and even fraud, but I would rather be duped sometimes than never to trust anyone. And even the beggar who asks for alms when he could perfectly well earn his living some other way is pitiable, as a day spent as a beggar in the street would probably persuade us.

But recently in Paris a new kind of beggar, or group of beggars, has come out like a rash in the Métro. A mother, a father and a couple of young children sit against the wall with a large piece of carton box before them on which are inscribed in indelible ink the words Famille syrienne.

Of course, one has no idea whether this is true (though they certainly look middle eastern), and one has neither the means nor the time to confirm or refute it. At the very least it is unlikely that their lives hitherto have been those of privilege or luxury: however they got here it cannot have been much fun.

But what prevents me from giving them so much as a sou is that the children have been trained to make a continuous whining or keening sound that is obviously neither spontaneous nor sincere. It is rank bad acting. Far from wanting to give them a coin, I want to give them a slap so that they stop their dreadful noise.

Perhaps where they come from such snivelling is expected from beggars: if so, it is a cultural difference that they have failed to grasp. Certainly the technique does not work: very few passers-by give them any money.

I have thought of telling them that if only their children sat there in silence they would probably receive much more money, but of course I have never done any such thing. They might take it badly, and in any case, is it any of my business to maximise the takings of beggars in the Métro? I hurry as quickly as possible out of earshot of that terrible bogus keening.

I am often faced by a similar dilemma on trains in Britain, when I am next to a gormless youth who plays tish-ter-tish very loudly through his earphones, so that it can be heard as a considerable distance. Do I tell him that if he continues in this fashion he will soon be deaf? I do not: partly, I am ashamed to say, because I want him to suffer later in life for his bad taste and lack of discrimination.