Literary Scholars Who Object to Literature Being True to Life 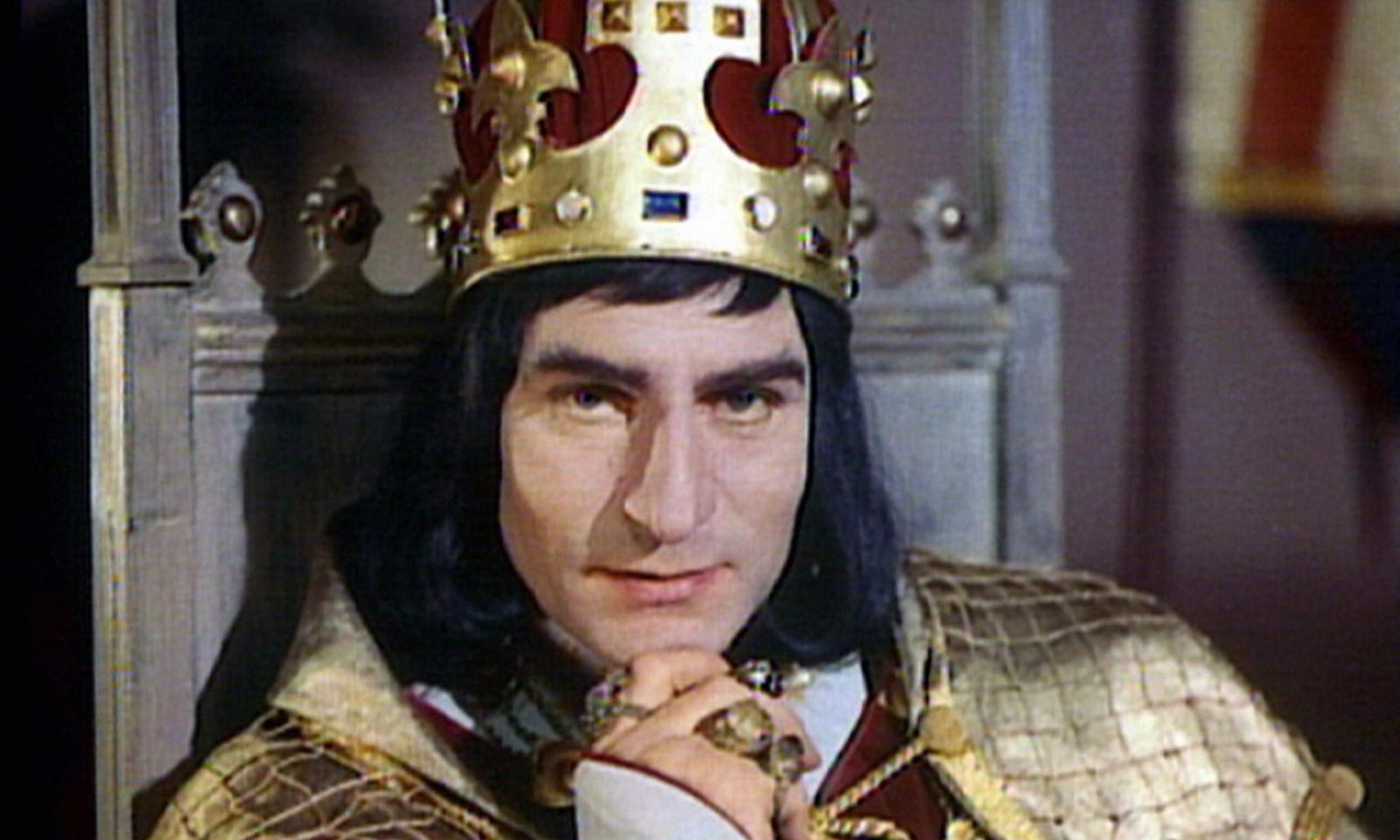 A young American academic studying in England has recently suggested that scenes of the seduction of women in Shakespeare could be “triggering” because the moment at which the women actually consent to sexual intercourse is never shown, and therefore we cannot be sure that their subsequent sexual relations with their seducers are consensual. Such scenes might be “triggering” to sensitive or traumatized audiences, actors or actresses in the way that peanuts are triggering to the allergic.=

The academic in question is in receipt of a scholarship from the British charity, the Leverhulme Trust, which disburses about $130 million a year to fund scholars. I am rather surprised that anyone consents to receive money from it, for the fortune upon which it was founded was itself founded on the manufacture of soap from palm oil imported from the Congo in bad King Leopold II’s day, King Leopold II having been by far the most rapacious of the European colonizers of Africa.

But I suppose that scholars, even the wokest among them, must get their money from somewhere and at least will be able to console themselves that they are using the Leverhulme’s tainted money to undermine western civilization.

One of Shakespeare’s plays that could provoke a catastrophic psychological reaction (according to the academic, who has started something called the “Shakespeare and Consent Project”) is none other than “Richard III,” the villainous king whom everyone loves to hate.

According to the academic, who is still young and whose future blushes I save by not mentioning her name, Anne never consents in so many words to sex with Richard, let alone provides documentary evidence of such consent, such as a form signed in triplicate. Therefore, we cannot be sure that Richard does not rape her, a thought that might set off a kind of chain reaction in the minds of the vulnerable.

This is so extraordinary and obviously contorted a reading of the play, and so deeply condescending an attitude towards potential audiences and casts, that I am astonished that it should have been aired in all earnestness (seriousness is another matter entirely).

Let us just recall a few salient points about the play, in which Richard not only seduces Anne, wife of Prince Edward, whom Richard has killed, and daughter-in-law of Henry VI whom he has also killed, but persuades Queen Elizabeth, mother of the princes in the Tower whom Richard has just had murdered, to act as go-between with her daughter so that Richard may marry her.

Now it is obvious that Richard III (in the play, not necessarily in history) is in all respects, including his approach to women, a psychopath, though an intelligent one who, as psychopaths often can, turns on the charm whenever he needs or wants to. He understands human psychology to the extent of taking advantage of its weaknesses, doing so without the slightest conscience.

No one could possibly imagine that Shakespeare intends us to like him, much less behave in like fashion. On the contrary, Shakespeare holds Richard up to execration.

Again, it is perfectly obvious that, in the play, Richard really does seduce Anne, fair and square, so to speak, although we, the audience, are appalled by this. Indeed, later in the play, Anne comes as near to admitting consent as is possible in any play: “my woman’s heart/ Grossly grew captive to his honey words/ And proved the subject of mine own soul’s curse.”

She is not complaining of lack of consent, therefore, much less of rape: she is blaming herself for her own weakness in being seduced by Richard.

It is surely here that the real objection of the academic lies: that Shakespeare is depicting feminine weakness (without in any way endorsing masculine ruthlessness).

In the totalitarian world of crude, feminist literary criticism, women should not be depicted as weak, because this reinforces unwanted stereotypes—even if the depiction of weak women is true to life, that is to say to some life and to some women.

In the name of ideology, this truth to life must be suppressed because is casts doubt upon the ideology and is disturbing to the ideologist’s equilibrium. What are wanted by these feminist critics are positive heroes (we must not use the word heroines), just as they were wanted in the Soviet Union in the time of Zhdanov.

In my clinical life, I saw many an Anne whose woman’s heart had grown grossly captive to the honey words of a Richard. I would be consulted by women who had been horribly abused by a man (more often a temporary lover than a husband, often having had previous abusive “lovers”), and I would ask them how long it would take me to realize, if the abusing man came through the door, that he was no good.

“You would realize it immediately” was usually—not always, nothing in human affairs is absolutely universal—the reply.

“Then,” I said, “if you know that I would know that he was no good, you know what it is that I would know, and therefore you must have been complicit in your situation, for you ignored what you knew and consulted only your feelings of the moment”—adding, of course, that this in no way, not even partially, exonerated the abusing man.

In other words, “Richard III” points to an intractable human reality that is discomfiting; but it is not the function of literature to act as a tranquillizer for the ideologically self-inflamed.

I have no real objection, though, to the placement of a notice at the entrance to all theatres and cinemas as follows: “Any spoilt, self-pitying, middle-class hysteric who has an attack of the ideological vapors during a performance in this theatre/cinema will be removed forcibly and not allowed to return.”

The same, of course, would go for the students of any university who claimed that they would be damaged by hearing something in the lecture hall that they might disagree with or that could possibly make them think.