The rat is an intelligent, flexible and determined creature, that is difficult to eliminate 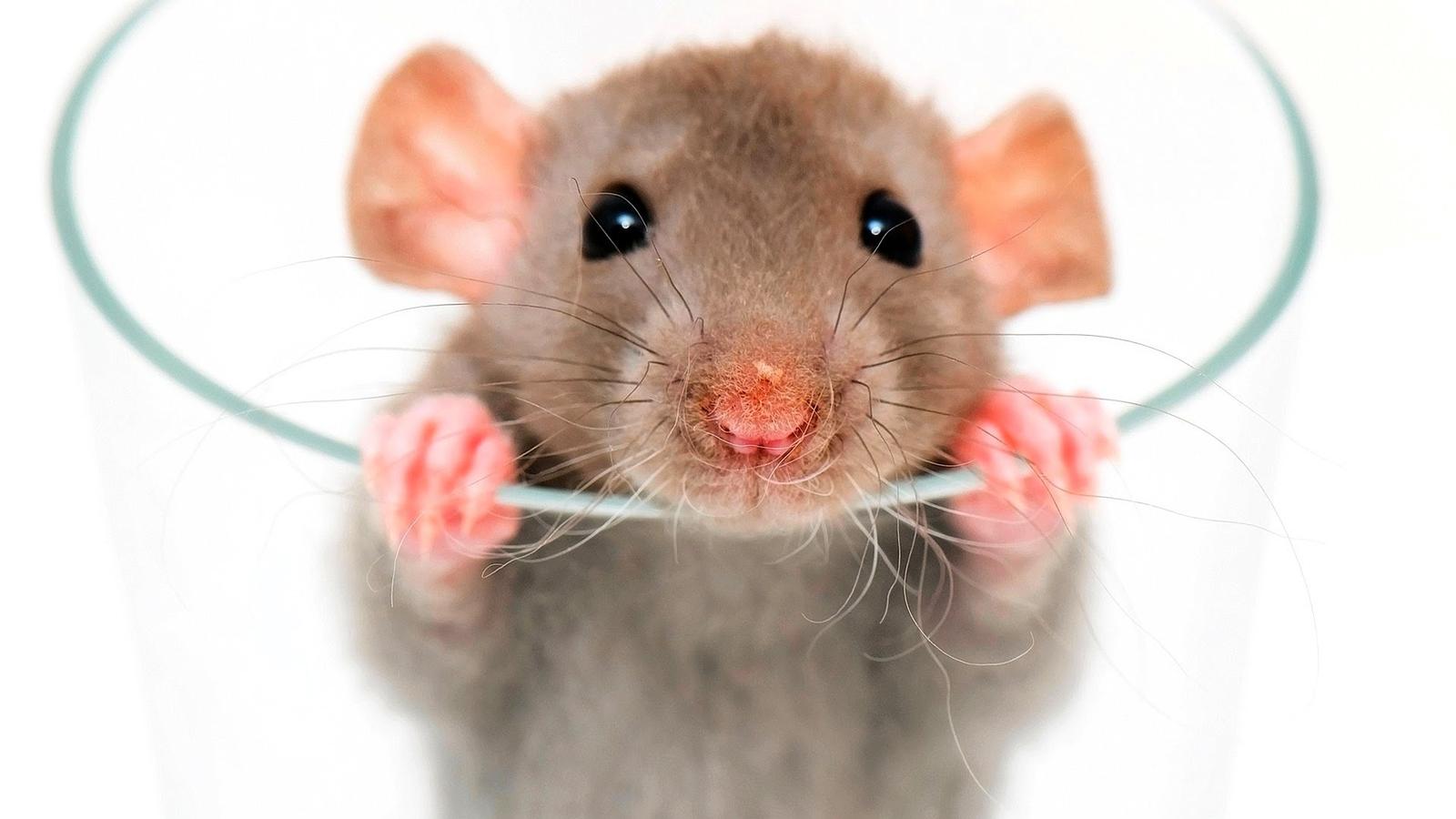 A rat’s not called a rat for nothing, and — as we are repeatedly told — we are never very far from one. Certainly not in Paris, where I sit, which has seen a great increase in their number recently.

There’s also been a rise in the number of people living on the streets, and perhaps the two are in some way connected. On the other hand, the increase in the rat population may be due to the ban on the use of certain kinds of rat poison, as when arsenic rat poison was banned.

Anyhow, the Ville de Paris has undertaken not to rid the city of rats altogether — that would be utopian — but to reduce their numbers. There is a concerted official campaign to kill them where they are found. But the rat is an intelligent, flexible and determined creature, difficult to eliminate: very different, it seems, from western civilisation.

The campaign has aroused opposition therefrom. Rat catchers have been accused of ‘genocide’ by Parisians: pity the poor rats! They too are sentient creatures, with as much a right to live as we, even if they sometimes give us rat-bite fever and leptospirosis (and pity the poor spirochaete, the causative organism of leptospirosis, which without the rat would be reduced to mice as a reservoir). At the last count, 25,000 people have signed a petition to halt the slaughter.

The murophiles say that murophobia (fear of rats and mice) is unjustified, being socially constructed. The rats are not the problem, then; rather, it is our attitude towards them. Our dislike of rats is purely aesthetic, just because they have long naked tails. If their tails were furry, we would love them. And if rats are afraid of us, this is a rational fear, given the almost constant enmity of Man (and even more Woman) towards them down the ages. And look how they are treated in laboratories! If you were treated like a lab rat, you’d be frightened of Man too.

What about the Black Death, you say. Wasn’t that caused by rats? Well no, it wasn’t actually, even if the plague really was bubonic, which some scholars deny. After all, the first thing that people noticed at the beginning of the epidemic was the death of rats: they were collapsing and dying all over the place. Man and rat should have been allies in the war against plague, therefore, rather than enemies. They were fighting the same enemy, but we have made a scapegoat of the rat (and sometimes a scaperat of the goat) ever since. Besides, the rats of the plague were native black rats, whereas the rats of Paris (and everywhere else in the western world) are brown, having invaded from elsewhere. Surely there is a lesson in this?

The humane (or is it murine?) solution would be to release genetically modified rats with pleasingly bushy tails into the general rat population: then the impulse to kill them would be reduced to the few sadists among us.

Where I live in France, however, the problem is not rats but wolves. They have sneaked over the border from Italy and are increasing fast in France, at a rate of 20 per cent a year, in those large areas from which the peasants have left and the deer and wild boar have therefore increased. The wolves follow, but the remaining sheep farmers are not happy, to put it mildly. In my département, the population spent hundreds of years trying to exterminate them, finally succeeding in 1922, but now they are back, protected by the wild ecologists of Paris. The first I knew of it was the slogan Mort aux loups! painted across the road three miles from my house.

I confess I am more kindly disposed to wolves than to rats, on account of their obvious relationship to dogs. In fact, I would quite like to see sweet little wolf cubs gambolling in my meadow. Surely wolves have had a bad press: after all, there were only 3,000 wolf attacks in France in the 300 years up to 1900. True there was the Beast of Gévaudan which terrorised a whole area in about 1765, killing up to 100 people, and sometimes being hunted (unsuccessfully) by an army of 20,000 people. But with Google Maps this should be avoidable.

Besides, the penalty for killing a wolf in France is a fine of up to €150,000 and a jail sentence of up to seven years. If you must kill, kill a man instead. It’s easier and cheaper.