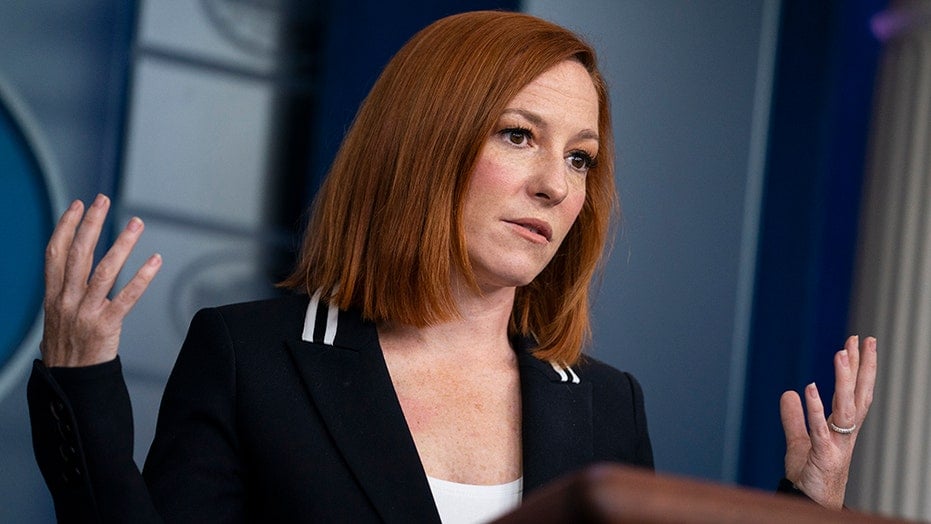 When a reporter from National Public Radio, Asma Khalid, asked the White House Press Secretary, Jen Psaki, whether it was out of the ordinary for a president to ask for the resignation of members of the United States Fine Arts Commission, as President Biden had just done in the case of Justin Shubow and three others, she replied that presidents have “the right to nominate their own people to serve on a commission or serve in any positions in their own administration.”

When I read this, the question that came to my mind was whether it was worse if Psaki did or did not realize that this was not an answer to the question that she had been asked. If she didn’t realize it, it was evidence of incapacity; if she did, it was evidence of bad faith. Which is worse in a senior government official, incapacity or bad faith?

She was not asked whether the president had the legal power to do what he did; she was asked whether it was customary for him to do what he did. The answer might be yes or no, but she appeared not to make the distinction between what was legal and what was customary, either because she didn’t see it and therefore couldn’t make it, or because she felt that it was unworthy of consideration.

If the latter were the case, perhaps, it was the more sinister. It suggests that the only restraint on the exercise of power of an elected head of government is and ought to be the law. If the law permits something, it is permitted in all other senses, and custom and practice have no say in the matter.

It is not only politicians, however, who think like this: it is far from uncommon to hear people upbraided by others for behaving in a doubtful fashion say something like, “There is no law against it,” as if this were a completely satisfactory and conclusive reply. For such people, the law determines not only what is legal to do but what is right and proper to do.

This way of thinking is both a symptom and a cause of the absence of an unenforceable moral code that is held, if not universally, at least by a large proportion of the population. As Edmund Burke knew, where there is no inner restraint, there will have to be external restraint—in other words, the law, which will be permissive and repressive at the same time.

PrevHamas: Give Us The Money From Qatar Or Else…
China Is the Big Winner from Our COVID HysteriaNext