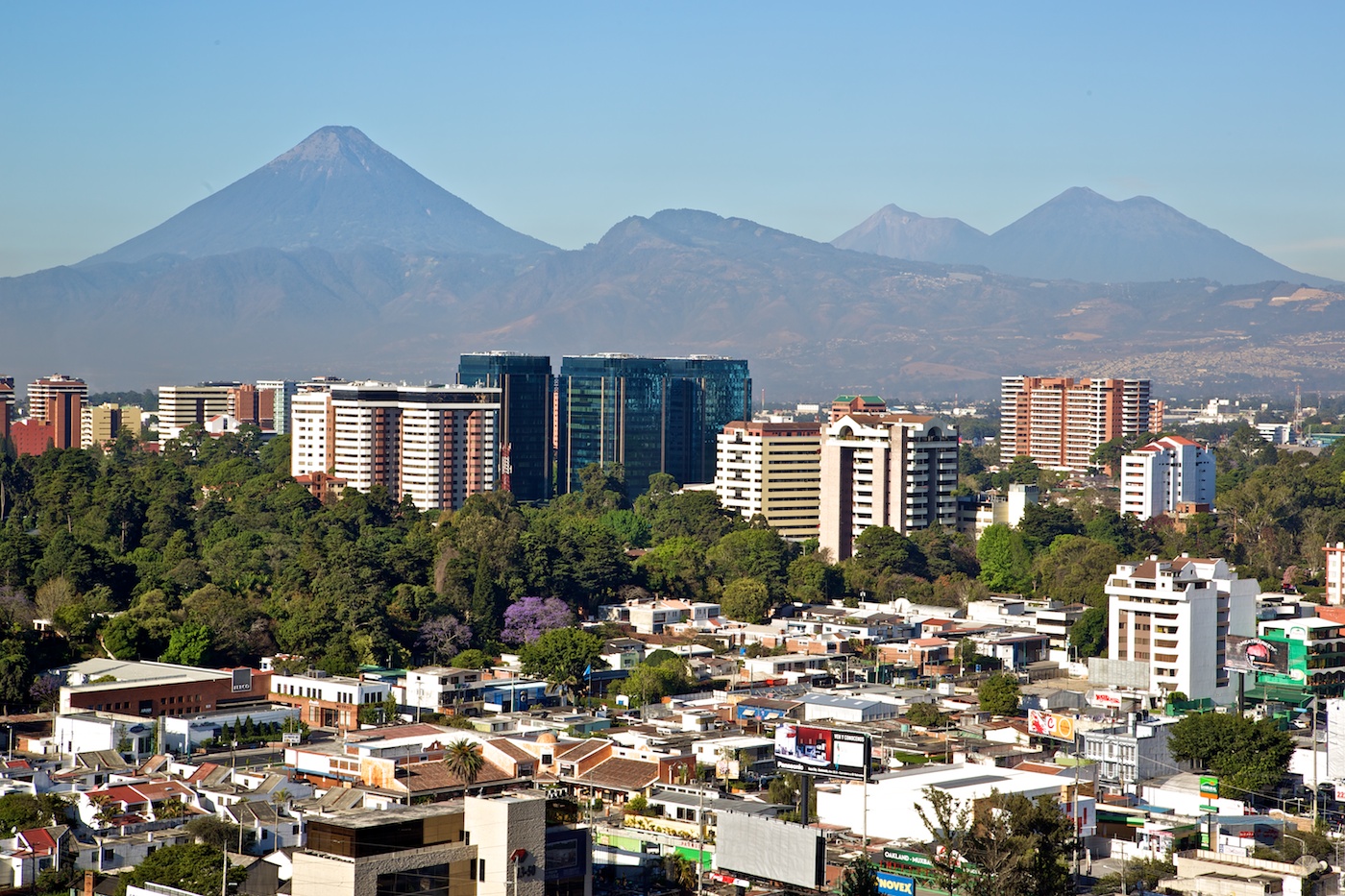 Obama holdovers are undermining President Trump’s efforts for democracy in the Americas. Venezuela has fallen into dictatorship, and State Department insiders have just put Guatemala on that same path with an effective coup d’état.

Stability and the rule of law in Guatemala are vital to US interests, because the 595-mile border with Mexico makes it a critical land route for migrants and traffickers. For transnational crime networks, entering a lawless Mexico virtually guarantees entry into the United States.

Shannon is a career State Department hand who shares Obama’s worldview, which favors concessions and a weak America. Our allies, including Israel, rightly view Shannon with skepticism, and this year Prime Minister Netanyahu and Trump excluded him from their meeting.

To the detriment of Latin America and the United States, Shannon and Obama embraced the Castro dictatorship in Cuba and supported the descendants of Castro-financed guerrillas in Guatemala. With Secretary Tillerson focused on North Korea, unfortunately Shannon appears to have taken the State Department lead on the Americas — with especially disastrous results in Guatemala.

While losing in Venezuela, Obama’s team in Guatemala — Robinson and Shannon — are winning. Obama holdovers have just overthrown Guatemala’s constitutional order in protecting a UN-created commission that has no oversight and is not subject to any law or jurisdiction.

The United Nations has a history of siding with leftists, as they do when addressing Israel and Guatemala. The UN Commission Against Impunity in Guatemala (Cicig), founded in 2007, is no exception, despite the stated mission to fight impunity of state agents that violate human rights.

The Cicig has been integral to the implementation of Obama policy. Former Vice President Joe Biden made clear that US aid was contingent on Cicig continuation, and  George Soros’s Open Society has said the Cicig is “a potent potential model” for struggling countries.

The Cicig is now a tool of guerilla descendants and their allies — more so, a weapon.

The collectivists are frightened that Morales will switch to a policy of applying the law to their protected groups, if Trump were to demand it. They need a dependable president who will resist Trump, and Morales is not one of theirs.

Ambassador Robinson’s allies in Guatemala’s Congress are the National Unity of Hope (UNE) party. As a show of leftist unity, UNE members voted unanimously against a resolution to condemn Maduro for illegally changing Venezuela’s constitution.

The UNE and Robinson have been scrambling to cement their gains from Obama’s tenure since Trump was elected. They are attempting to illegally change the Guatemalan Constitution and impose a dictatorship by way of a leftist judiciary.

Shannon’s failure to impede tough sanctions against Maduro has sprung the left in Guatemala into even more frenzied action and confrontation. Iván Velásquez, the head of Cicig, filed charges of campaign-finance violations against Morales. On August 25, Morales declared Velásquez persona non grata and ordered him to leave the country.

Apparently nobody is thinking about the ramifications for worldwide diplomacy. The executives of all signatories to the Vienna Convention on Diplomatic Relations have the authority to expel foreign diplomats for any reason, without need for explanation. If this act were subject to judicial review, countries could attempt to subvert adversaries by lobbying their high courts.

Imagine if the Supreme Court had suspended President Obama’s expulsion of Russian diplomats. There would be no legal recourse against such an abuse of authority, igniting a constitutional crisis. Obama supporters might have blamed the Russians for compromising the Court.

Support for the Cicig comes from the endless echo chamber of propaganda from their ideological comrades who have created the belief, without verification, that the Cicig adheres to its mandate. This crisis requires a reexamination and credible investigation of the role of the Cicig and represents a clear example of why Trump needs to purge his State Department of these Obama-worldview careerists.

PrevSome of the main perpetrators in the Newcastle sexual exploitation gang have been jailed for almost 50 years as the Operation Shelter sentencing entered its second day.
Ding Gang’s Indian Lesson, and A Chinese Take-AwayNext