On Love of Life and Love of Health 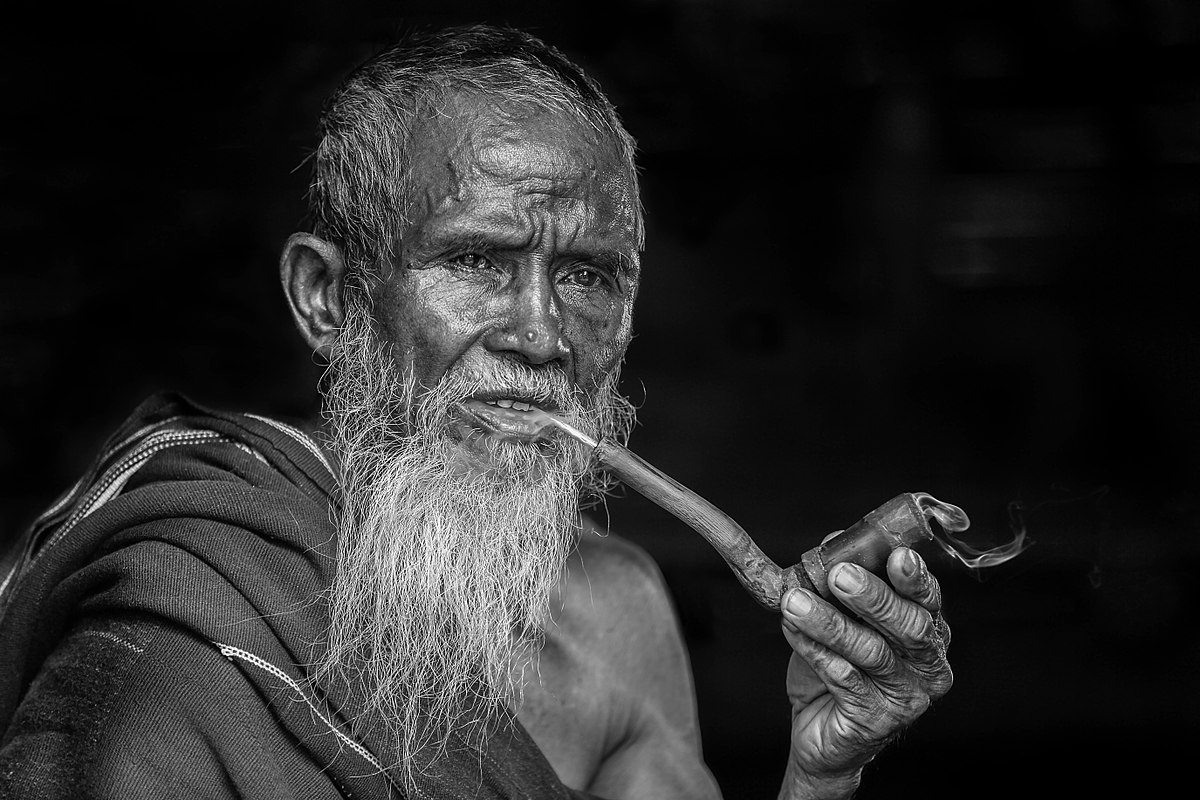 In films, you could tell a true gentleman by the assiduity and grace with which he withdrew his cigarette lighter from his pocket and lit the cigarette of the woman to whom he was talking or trying to seduce. His lighter never got stuck: it always lit first time, effortlessly, proof of his competence and worldly accomplishment.

All houses and other buildings must have smelt like a great ashtray. The curtains, the carpets, the clothes must have reeked of tobacco smoke.

But strangely enough, although my mother smoked, I do not recall any smell of cigarettes during my childhood. I suppose it must have passed unnoticed because it was always there, like electronic screens and rap music today.

It is not true, however, that so many people smoked in those days because it was not at all understood that smoking is bad for you or that nicotine is addictive. These things were well-understood, if not in the precise scientific detail that we now possess.

It is true that the causative connection between lung cancer and smoking, first drawn in Nazi Germany and then, with better data, in Britain and America, led to a rapid decline in the numbers of people who smoked, so that now less than a quarter of the population smokes. But there is something more to the decline than this.

In all modern western societies, smoking is now more predominant among the lower classes.

Two interpretations of this fact immediately present themselves to the mind: the lower classes, being on average less intelligent, educated or rational than the higher social classes, refuse or are unable to alter their conduct in the light of evidence; or, alternatively, their lives are so stressful and lacking in sources of enjoyment that cigarettes are all that they have left.

Certainly, in the prison in which I worked as a doctor, nearly 100 per cent of the prisoners, overwhelmingly drawn from the lowest social classes, smoked, such that I once facetiously proposed that smoking was the cause of crime, only to have my joke refuted by solemn argument as if I had meant it seriously.

The prison authorities, in the name of prisoners’ health, have now banned smoking.

I thought at first that this was both a foolish and a mean-spirited thing to do, a kind of extra punishment sadistically inflicted upon those already deprived of their liberty.

I thought it was foolish because I thought it would lead to rebellion, and in fact the rate of violence in prison has risen since the prohibition was imposed: though one cannot conclude from this that it rose because of the ban, for many other things have changed too.

Moreover, an increasing number of prisoners do not smoke, and their right not to inhale the smoke of others trumps, in my opinion, the right of others to exhale their smoke. And the fact is that, since the decline of smoking, even a single lit cigarette is enough to irritate and discomfort the non-smoker.

But to return to the question of the causes of the decline in smoking, which is not straightforwardly related to the realization of its dangers.

I was reading the other day a collection of the writings of the great Italian author, Italo Svevo (1861–1928), upon smoking, titled “Last Cigarettes.” Practically every cigarette that he smoked was supposed to be his last; he swore hundreds of times in his letters to his wife to give up; he even spent some time in a clinic to help him overcome the habit, but he lasted no time at all and subverted the treatment by escaping from the clinic.

He continued to smoke until the end, which was brought about by a car accident rather than by a disease—a disease, that is, that one feels he almost deserved for having so many times disobeyed doctors’ orders to give up.

The fact is that his doctors knew perfectly well that smoking was bad for his heart, lungs and stomach, and he knew it as well, which is why he promised so repeatedly to give up.

But he never succeeded because there were things more important to him than his health. He quoted the opinion of George Beard, the famous American neurologist who, at the end of the nineteenth century, first suggested that neurasthenia was a disease caused by the pace of modern life.

He argued that smoking caused a neurosis; and since Svevo was of the opinion that it was necessary to be neurotic in order to write, and he wanted above all else to write, he was willing to sacrifice health, and if necessary life itself, to the neurosis supposedly caused by smoking.

This is all nonsense, of course, but it does suggest that Svevo came from a culture in which living came before health and not health before living. Whether this has any bearing on our current predicament, I leave for readers to decide.

A few years ago, I visited the last house of Dylan Thomas, the great Welsh poet, most beautifully situated outside the small town of Laugharne. It is now a small museum.

Dylan Thomas was a doctor’s nightmare. He always lived the life of the bohemian genius, though unlike most who play this role, he really was a genius.

I doubt that he ever gave a moment’s thought to his health. He was short and overweight, he smoked and he drank far too much. He died on a visit to New York aged 39, partly perhaps from medical incompetence, perhaps, but mainly as a result of his own conduct. His three children never really forgave him for having thrown his life so irresponsibly away.

Visiting his house, I saw the following notice on the door of the public lavatory: “It is illegal to smoke on these premises.” A little path led though the garden, on which there were some widely-spaced little steps. Every few yards was posted a notice: “Uneven steps.”

With what contempt Dylan Thomas would have regarded this school-ma’amly attitude to life! In the very shrine dedicated to his life, the supposed prevention of a twisted ankle (and consequent legal action, no doubt) took precedence over all else. And yet I cannot but think of his three children, whom in a sense he abandoned.

Is there no happy medium between an irresponsible insouciance and an obsessive caution?