On the Tolerable and Intolerable Vices of Authors 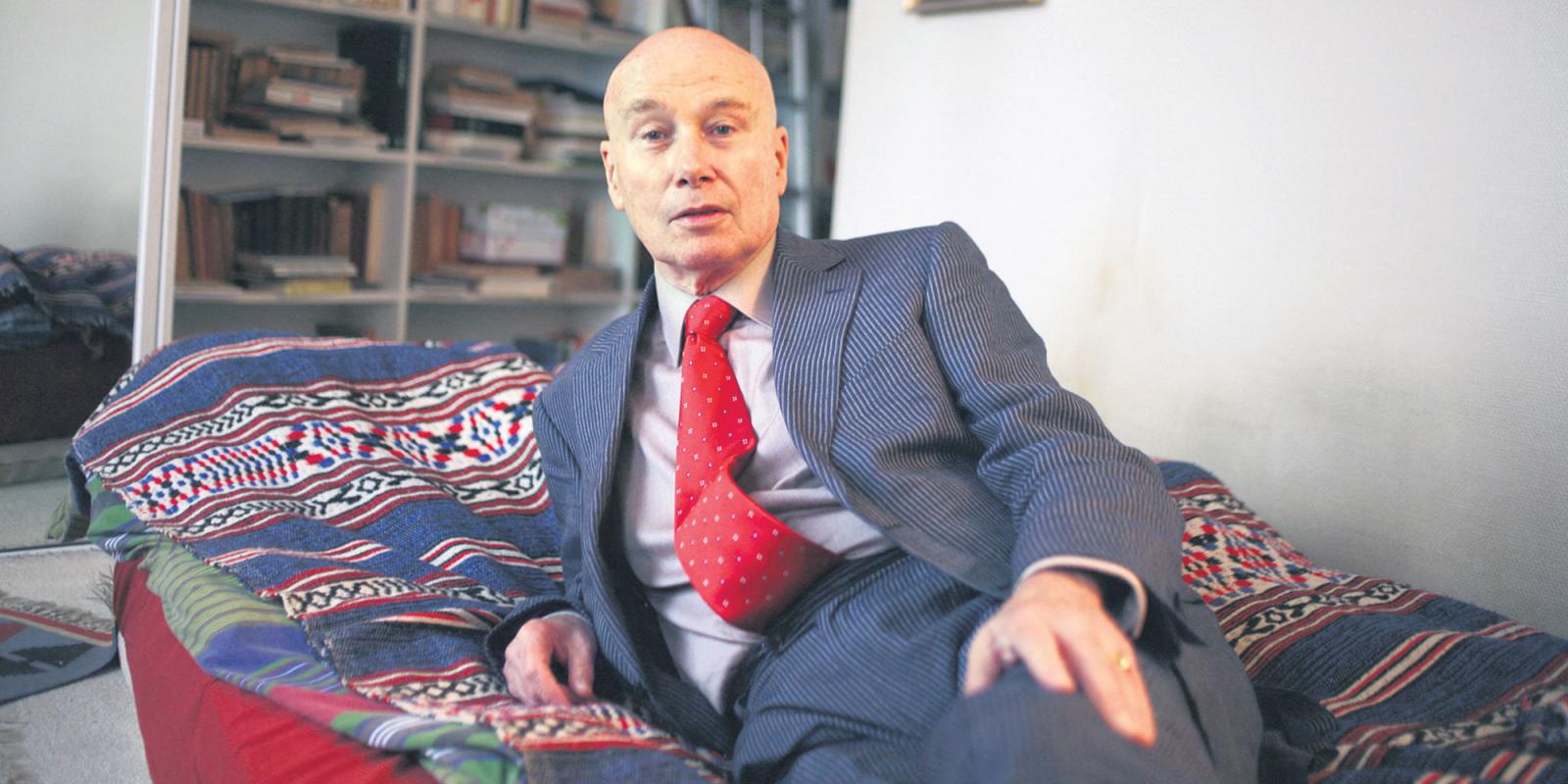 It recounted her sexual exploitation as an adolescent girl by Gabriel Matzneff, a writer respected by a literary coterie but not with a wide readership. Springora was 14 and Matzneff 50 when their “affair” began.

Springora’s book was impressive: it was well-written and immediately struck one as truthful. She did not exaggerate her sufferings, as memoirs of misery are apt to do to gain attention; she made it clear that her mother, who also worked in publishing, had been complicit in Matzneff’s exploitation of her.

Matzneff was a serial seducer of adolescent girls. He lost interest in them as soon as they appeared fully adult. He claimed that, as a sophisticated intellectual and sensualist, a Latinist with an interest in Russia and Russian literature deriving from his Russian descent, he was almost doing the adolescent girls a favor by inducting them into a richer life. He also patronized 10-year-old male prostitutes on visits to the Philippines.

What perhaps is most unusual about him is that he was always quite open about his sexual relations with adolescent girls and prepubescent boys and made them the subject of many of his books.

In 1974, he published “Les moins de seize ans” (“Those Less than Sixteen”), and in 1977 “Passions schismatiques” (“Schismatic Passions”). At the time in France, many intellectuals spoke up in favor of paedophilia, and until Springora’s book was published he enjoyed the protection and patronage of powerful people.

Both Presidents Pompidou and Mitterrand praised him and his work. In 2016 a large and laudatory volume was dedicated to his oeuvre, without any mention of its dubious moral qualities. He won literary prizes and was allowed to live in a flat belonging to the city of Paris.

Suddenly, almost overnight, all that changed. His main publisher, the most famous of all French publishers, withdrew his books.

Having been intrigued by the story, I attempted to buy some of the offending volumes. I managed to buy a couple on the largest second-hand book site on the internet before they disappeared from it, a few of them to reappear at a price so inflated as to have made investors in Bitcoin envious.

I found Matzneff’s writing tedious and narcissistic; he seemed to me very satisfied with his own erudition, to say nothing of his conduct. I found little of great interest (apart from its distastefulness) in the little of his work that I read, though I freely admit that I read only a very small part of his total output.

However, in 1990, when a French-Canadian journalist, Denise Bombardier, criticized him—with great force and eloquence—in a program on French television, she was treated as if she were a mere provincial bumpkin: for there is a kind of self-congratulatory sophistication among metropolitan intellectuals that consists mainly of being shocked or appalled by nothing.

The suddenness with which former allies and admirers turned on Matzneff was almost as disgusting as their previous support for him had been. Rats leaving a sinking ship are models of fidelity by comparison.

The case of Matzneff was discussed in an interesting book, “Peut-on dissocier l’œuvre de l’auteur?” (“Can We Dissociate the Work from the Author?”), by Gisèle Sapiro, about the relation of art, particularly literature, to the moral qualities of its creators, and the extent we should assess a work in the light of its author’s character and opinions.

There is, it seems to me, no straightforward answer to this question, at least in most cases. Céline, generally agreed to be one of the greatest French writers of prose of the twentieth century, was a rabid anti-Semite and pro-Nazi, but few people would suggest that all his books should be withdrawn from circulation on that account.

Ben Jonson was a killer, albeit a long time ago (does the passage of time attenuate blame, excuse or exonerate?), but anyone who campaigned against a performance of one of his plays because of it would surely be regarded as mad. Many talented authors held repellent views or behaved very badly, but we still read them.

By contrast, a film by Roman Polanski about the Dreyfus affair, which was said to be very good, was not shown in America or Britain because Polanski was a convicted statutory rapist. Was this right? Polanski, who survived both the Nazis and the Communists in Poland, and whose wife was murdered in California by Charles Manson, openly identified himself as a modern Dreyfus, though there is an obvious difference: Dreyfus was innocent while Polanski was guilty, albeit having lived a much more difficult life up to the time of his conviction than Dreyfus.

Gisèle Sapiro’s book includes a kind of menagerie of writers and other artists who have either committed illegal sexual acts or have held (and expressed) ideas now deemed, often rightly, beyond the pale of decency.

Not long ago there was a controversy over an exhibition in London of Gauguin’s portraits, including those of his young Tahitian lovers, making him the Matzneff of post-impressionism. Should they have been shown?

What is most striking in Sapiro’s book, however, are the omissions from its catalogue of writers who held vile views, Dostoyevsky and his antisemitism and Nietzsche and his misogyny, for example.

This is probably because these authors are so admired by intellectuals that they enjoy a kind of intellectual untouchability akin to the legal impunity that Matzneff long enjoyed.

But there is an omission even more glaring, surely of the greatest cultural significance. The author finishes her book: “It remains to be decided if one ought to tolerate, indeed reward, artists when they abuse their position of authority, like Polanski, or use their fame to propagate racist or sexist ideologies.”

There is no mention here of the support of many writers, artists, and intellectuals for communism, as if such support posed no problems at all.

The author quotes Jean-Paul Sartre as a moral authority without mentioning that he was prepared to overlook the total suppression of freedom and the deliberate murder or starvation of tens of millions of people, provided it was carried out in the name of an ideal, communism, of which he approved.

And this omission in the book suggests to me that the penny still has not fully dropped in the minds even of clever and otherwise decent intellectuals (Sapiro is an eminent academic, a specialist in the relation between literature and the political engagements of authors) that communism was evil root and branch, intrinsically as it were, from the very first, and not merely an ideal that went a little haywire in its application.

Obviously, it still has its attractions—for those who have always been safe from its ravages.

First published in the Epoch Times