‘Passionate’ Belief in Freedom of Speech and Multiplying Orthodoxies 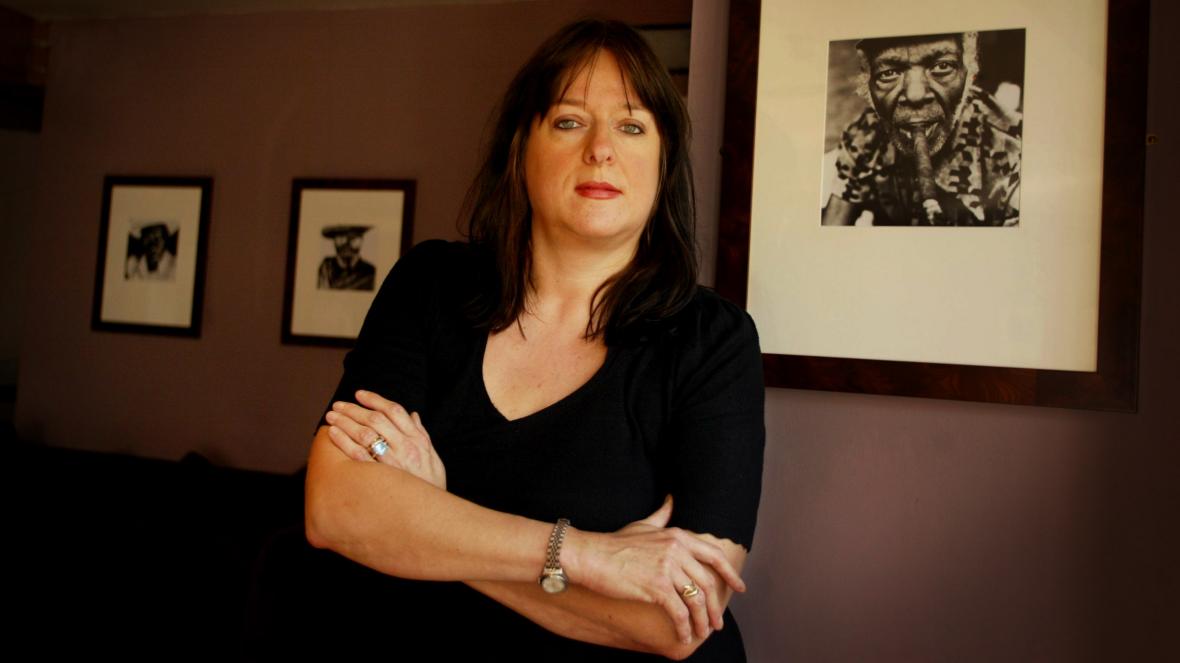 One of the phrases in the mouth of managers or bureaucrats that indicates almost unfailingly that they are about to commit an act of betrayal is, “We believe passionately in.”

The only thing that most managers or bureaucrats believe in passionately is their career, in the broad sense of that term: for they are quite willing to abandon or sacrifice a career completely in the narrow sense if it is in the interest of their career in a broader sense.

I learned this in the hospitals in which I worked. As soon as a hospital manager said “I believe passionately in the work that Department X has been doing,” I knew that Department X was about to be closed down by that very same manager.

Thus, when I read that a publisher claimed that “We believe passionately in freedom of speech,” I knew at once that the publisher was about to withdraw a book from publication that it had previously advertised for publication.

In this case, it was a book by Julie Burchill, a British journalist of the kind who, as is increasingly the case in our ever-coarsening culture, mistakes vulgarity for outspokenness, or rather thinks that the second requires the first.

The story is a slightly complicated one. Another journalist called Rod Liddle wrote an article in 2012 in which he said that he could not have been a secondary school teacher because he would have been sexually attracted to, and tried to have intercourse with, his 14 or 15-year-old pupils.

Eight years later, another journalist. Ash Sarkar, tweeted that it was extraordinary that “both he and his editor thought guffawing about hypothetically being a paedophile made for a good article.”

I am not sure that he was guffawing; rather he was drawing attention, albeit in a somewhat vulgar fashion, to the need to know yourself in order to avoid the temptation to commit acts that you know to be wrong.

Be that as it may, Julie Burchill tweeted in response to Sarkar, “Can you please remind me again of the age of the Prophet Mohammad’s first wife. Thank you in anticipation.”

This led to an exchange between the two (Sarkar being a Moslem), in which it was not pointed out that Aisha, to whom Burchill had obviously been referring, was Mohammed’s second wife, not his first.

In the exchange, Burchill tweeted “I don’t WORSHIP a paedophile. If Aisha was 9, YOU do.” It was this that was regarded as “Islamophobic” and led to the publisher withdrawing from the contract to publish Burchill’s book.

Now in fact there are good Islamic sources that claim that Mohammed consummated his marriage with Aisha when she was nine. There are also, apparently, sources that do not support, or that dispute, this claim.

I leave aside whether a single instance is sufficient to support the characterization of someone as a paedophile. Bluglass’s “Principles and Practice of Forensic Psychiatry,” for example, draws a distinction between the kind of paedophile whose exclusive sexual attraction is to children, and to the type who may, in specific and unusual circumstances, commit a sexual act with a child.

It was the word worship, no doubt, that was the most offensive to a Moslem, for of course in Islam only God is worshipped and it would be idolatry for a person to worship anything or anyone else.

Nevertheless, for a non-Moslem, the respect Moslems express towards Mohammed appears very similar to worship. They seem, indeed, much more offended by detractors of Mohammed than by common-or-garden-variety atheists who deny the existence of God, and their insistence that Mohammed was an exemplar for all humanity to follow makes criticism of Mohammed a criticism of the religion itself. He has therefore to be defended tooth and nail, as if he were divine.

Supporters of the publisher’s decision to withdraw Ms. Burchill’s book from publication were quick to point out that this was not an instance of censorship. Strictly speaking, they were right. After all, she was free to go to another publisher; she could even, at the worst, publish the book herself.

No publisher is (a least as yet) obliged to publish anything. I cannot claim censorship when a newspaper refuses to publish an article I have written.

Nevertheless, there is something odious about the “We believe passionately in freedom of speech” of the publishers. It smacks of Uriah Heep.

If instead they had simply said “We are withdrawing this book from publication because we disagree strongly with what the author has said,” or even because “We are afraid or terrorism,” they would not have created the impression of hand-wringing humbug but only that of intolerance or cowardice which, while far from admirable, are not nearly as detestable.

Moreover, censorship does not have to be formal or governmental to exist. To a certain extent, we all (thank goodness) censor ourselves. A man who always spoke his mind would not be a very good dinner guest, or even lover—read Shakespeare’s Sonnet 138 that begins: “When my love swears that she is made of truth/I do believe her though I know she lies …”

It is not of self-censorship that I speak, however, or even of that social censorship that demands that certain verbal taboos, in the name of good manners, are not lightly broken. I mean rather the increasing hold on public expression of specific little orthodoxies that, de facto though not de jure, may not be questioned or contradicted.

There is no midnight knock on the door, at least not yet, to ensure conformity, but those who question these little orthodoxies (whose content, incidentally, changes all the time, but also extends in scope, like multiplying starfish crawling over a coral reef) are subject to such punishments as ostracism or black-listing.

I am no martyr for the truth, and have no thirst for it either. There are certain things that I believe but would never say in public. But I passionately believe in the right of other people to say them. And I mean it: for I am neither a manager nor a bureaucrat.