All Jews should be alarmed at the politicization of language to inflame partisan tensions, often culminating in antisemitic violence. 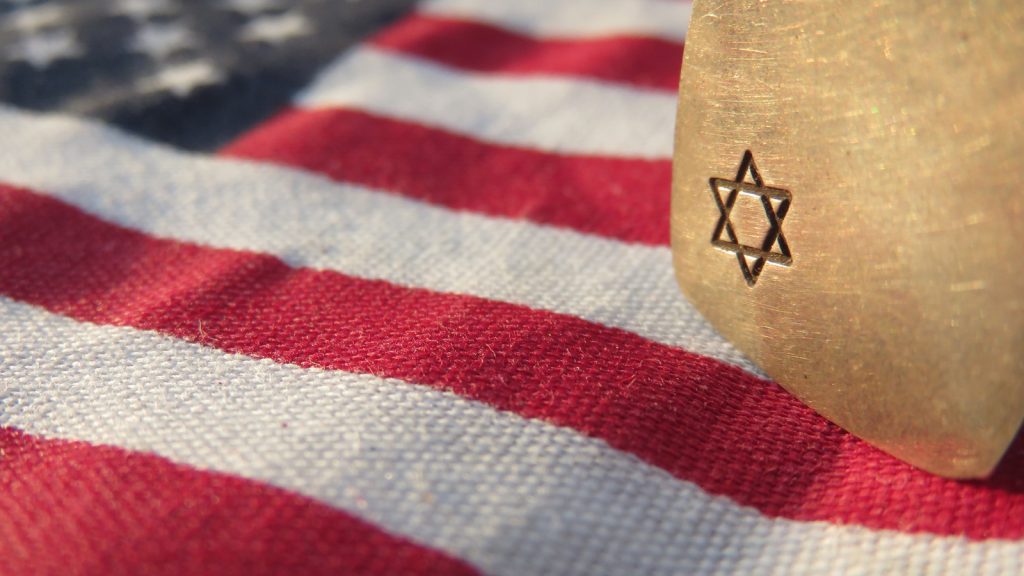 “You shall not place a stumbling block before a blind person” (Leviticus 19,14))

Jews did not come to the United States during the early twentieth century’s “Great Wave” because they were seeking democracy – they came to escape persecution and pogrom. And for the first time since the Dispersion, they had a haven where they were accepted collectively and individually and were free from government harassment. “Equal Protection” under the Constitution meant they were no longer subject to official discrimination and “Due Process” gave them the same judicial rights as gentiles. Perhaps most important, the First Amendment assured freedom of speech, belief, and assembly without fear of reprisal. Though antisemitism certainly existed on American shores, it was not government policy, and Jews could finally live without the specter of state-sanctioned segregation and abuse.

In light of this history, then, it seems curious that so many of their descendants would continue to support progressive politicians who advocate censorship and legislation intended to control thought by restricting language. One can dispute opposing viewpoints without denying the right to disagree, and debate without government interference has been a hallmark of American society since the republic’s founding. But the tradition of open dialogue hasn’t stopped the Biden administration from abusing its authority to stifle discourse. First, it weaponized the Department of Justice to label as “domestic terrorists” parents who dared oppose progressive indoctrination of their children in public schools. Then it created a “Disinformation Governance Board” (the status of which is currently in limbo) within the Department of Homeland Security to malign opposing views.

Political efforts to censor speech and dictate content, however, clearly violate the First Amendment. And the use of governmental resources to indoctrinate the public resembles state-sponsored propaganda systems found in dictatorial regimes, like the “General Directorate for the Protection of State Secrets in the Press” in the former Soviet Union and the “Reich Ministry of Public Enlightenment and Propaganda” in Nazi Germany.

It really is that blatant. Policy-based censorship is bad enough – but using the power of government to spread disinformation and incite communal discord contravenes Jewish tradition, particularly when it preys on ignorance and encourages lawlessness.