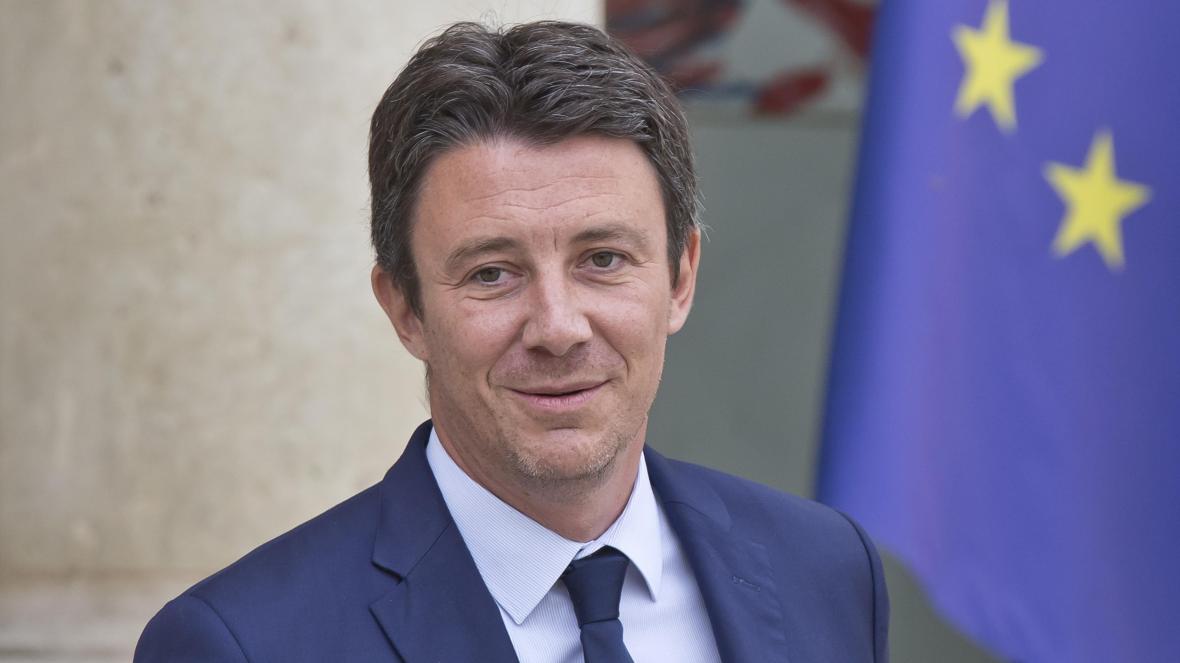 Sometimes like Greta Garbo we want to be alone, sometimes like Mae West we do not. There’s a somebody I’m longing to find, someone to watch over me.

The mixing of political life with people’s privacy is familiar in both US and French life, with different results. In the U.S the presidential candidacy of Garry Hart in 1988, a married man, was ended with publication of his relationship with a woman named Donna Rice, and the indiscretions of President Bill Clinton led to his impeachment in 1998.

The candidacy of Pete Buttigieg for U.S. president may be affected by homophobic rhetoric by those who do not accept the possibility that the country is ready for a gay president. In France where extra marital affairs have not always been considered an obstacle to public life, President Francois Mitterand had a second family living in the Elysee Palace, maintained with public money, and President Francois Hollande was visible riding on his scooter to visit his actress mistress, Julie Gayet.

A number of questions arise out of a French scandal which not only has direct implications for French politics, but also raises wider concerns for other democratic countries. The starting point is the issue of privacy which has been long been regarded in the U.S. as crucial since the U.S. Constitution, Article 4 and Article 14, which justified Roe v. Wade, 1973 which protects abortion. More broadly, the Universal Declaration of Human Rights by the UN Genera Assembly in December 1948 states in  Article 12  that “no one shall be subjected to arbitrary interference with his privacy, family, home or correspondence.” Other international declarations, the European Convention on Human Rights, the International Covenant on Civil and Political Right 1966, repeat the same points.

Yet, the possible conflict in the U.S. between Article 4 and the First Amendment on free speech and press illustrates the dilemma. At the core are competing factors: on one hand is the right of privacy, which may involve control of one’s public image and reputation  and the relevance of the issue of intrusion into or publication of personal or intimate life for public life; and on the other,  the right of citizens to obtain information in the public interest, to know about those in power whose decisions affect people’s lives and who are paid by public funds. One can argue that the publication of private information about “public figures,” defined as people holding or formerly holding government and public office, is not justified if it is not significantly related to public issues. This has become more important with the wide spread of on-line publications and surveillance technologies that can reach the whole world.

Bernard Griveaux, a close political ally of President Emmanuel Macron, was a candidate of La Republique en Marche party, for the position of Mayor of Paris in the effort to defeat current socialist Mayor Anne Hidalgo in the election in March 2020. He withdrew his candidacy, in which he was failing, on February 14, 2020 as the result of the publication of an explicit video and some private messages by him that appeared on line in a little know web site. The video appeared to show that Griveaux had sent a woman sexually explicit text messages, including a video of a man’s genitals. Griveaux, who had not done anything illegal, was subjected to defamatory remarks, rumors and even death threats, and he withdrew because of the low blows, the “torrent of mud that affected me and above all the people I love.” A married man with three children, Griveaux had during his electoral campaign often mentioned his family, as so many other politicians have done, to depict an image of stability.

The publication on line was issued by a notorious Russian performance artist, Piotr Pavlenski, who had gained asylum in France. He had received asylum in France in 2017 after criticism of Russia. He appears to be a curious character, having set fire to the Bank of France in Paris, and is said to have protested in Russia against authorities by nailing his scrotum to a post in Red Square. He will be tried for publishing videos without the author’s consent, an offence punishable by a significant fine, $65,000, and up to two years in prison.

Beyond the specific Griveaux case, a number of issues and questions can be raised. Some of them can be considered here. Perhaps central is a definition of the “public interest” and its relation to privacy. Publication of details about public figures and free speech must be considered in the light of their reasonableness and public interest in the available information. The problem is compounded by the prevalence of social media and the digital era.

Should privacy, on a variety of issues, medical, sexual, financial, family relations, be different for public and non-public figures? Should public persons be held to a higher standard than the rest of the citizenry? Public office is not sainthood or embodiment of puritanism. Does what an individual does in private life reflect or affect his ability to perform public functions efficiently and honestly? Conceding that democratic elections are at least partly about the character of candidates, is betrayal of a wife by a married candidate equivalent to breaking of public promises? In this regard an interesting problem is to what degree and for how long should controversial or disputed behavior of the past be considered an obstacle to public office.

Realistic consideration is whether behavior in private life is likely to indicate or affect leadership of public affairs. It is doubtful that there is an axiomatic relationship between private morality, as exhibited say by Bill Clinton or Lyndon Johnson or Donald Trump, and ability to perform the public job efficiently. More controversial is whether there should be restraints on a free press and media to prevent publication of the misdeeds of politicians. The issue is not finally resolved even after the Supreme Court case, New York Times v. Sullivan 1964, where the Court held 9-0 that freedom of speech protections in the First Amendment of the Constitution restrict the ability of public officials to sue for damages.

The Court held that debate on public issues should be uninhibited, robust, and wide open, and it may well include unpleasantly sharp attacks on government and public officials. The Court might have considered adding three factors: one is that anyone exercising a public position must realize that scrutiny and revelation of personal life is the price of fame even if celebrity status is not sought; a second is  that there should be a balance between principles of open justice and the right of privacy; and a third is the likelihood of dishonest or misguided attacks, witness Mark Anthony in his oration on Caesar. Moreover, a problem is that  something may be true but not relevant to public office.

For President Macron the event is a political setback since he had chosen his ally Griveaux, rather than an alternative, Cedric Villani, to represent his party. For Griveaux, it was a political and political disaster since the position of Mayor of Paris can be, as Jacques Chirac showed, a springboard for higher office as president of France. For the French system, the event has been deplorable, and the leak of private material, hitherto regarded as out of bounds, seen as the Americanization of French politics.

For democratic systems, the problems remain. Are the private lives of politicians off limits? The problem is made more difficult as politicians themselves may blur the line between public and private, emphasize their home and family life, and seek the limelight and center stage. Should we respect the private life of rulers or do citizens really need to know everything about the lives of candidates, to make informed judgments about those in power. Considering the various factors; respect for privacy, necessity of a free press, attractive character, the fundamental problem is whether information about personal, private behavior should affect political decisions by electors.