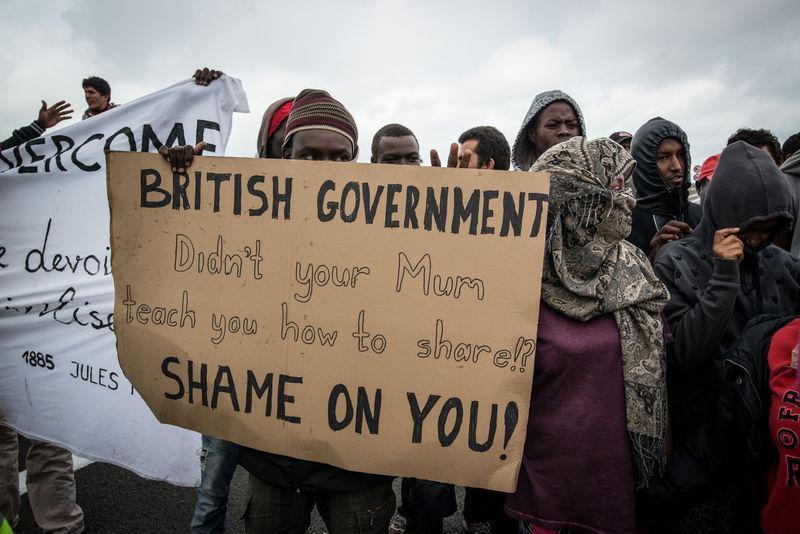 Two or three weeks ago a headline in the Guardian newspaper informed a no doubt flabbergasted readership that refugees to this country were disproportionately allocated to reside in its poorest areas. Personally, I did not find this very surprising: it is true that there are fewer jobs in poorer areas than in rich, but refugees are not allowed to take jobs in any case. And it seems to have escaped the Guardian’s notice that rent tends to be cheaper in poorer areas than in rich. Under the present rules, therefore, it would be outrageous for them to be located anywhere else but the poorest areas.

There may be something more than economic good sense behind the allocation, however. Some while ago I had occasion to reside for a few weeks in Rotherham, a once-industrial town near Sheffield where the interior of the magnificent fifteenth century Minster has been improved by the addition of a plywood-partitioned kitchenette to supply old ladies with tea.

I spent some time in a library in municipal buildings of almost comic hideousness. If I had more money than I have, I would institute an international prize to award to an architect who could design something uglier. I am sure that it would be a prize much competed for by members of the Royal Institute of British Architects, who would win it most years.

The library was patronised at the time largely by Kurdish refugees, many of whom seemed to spend their day looking at the nearest to pornography that the municipal computers would permit. There were many drifting in the streets; the most cheerful place I could find was a Kurdish café where you could eat quite a good meal for £3. Upstairs was a billiard hall.

It suddenly occurred to me why the Kurdish refugees might have been sent to Rotherham in the first place: it was so dispiriting there that they would soon ask to be repatriated, danger or no danger, civil war or no civil war.

Whether this was the immigration bureaucracy’s cunning plan or not I never found out, or whether, if it was, the plan worked.

I treated quite lot of refugees (from many countries) in my medical work. The best of them, the healthiest and the happiest of them, paid no attention to the prohibition of work. They went out and got a job anyway. It must be bad law that makes health and happiness dependent upon breaking it.

PrevWoman shot in police raid, her mother and another woman face terror charge
Secretary Kelly and the Trump Team Can Beat Sex TraffickingNext