A gang of Somali refugees have been jailed for their part in the systematic rape and abuse of teenage girls who were failed by police and told their “lifestyle choices” were to blame for their ordeal. 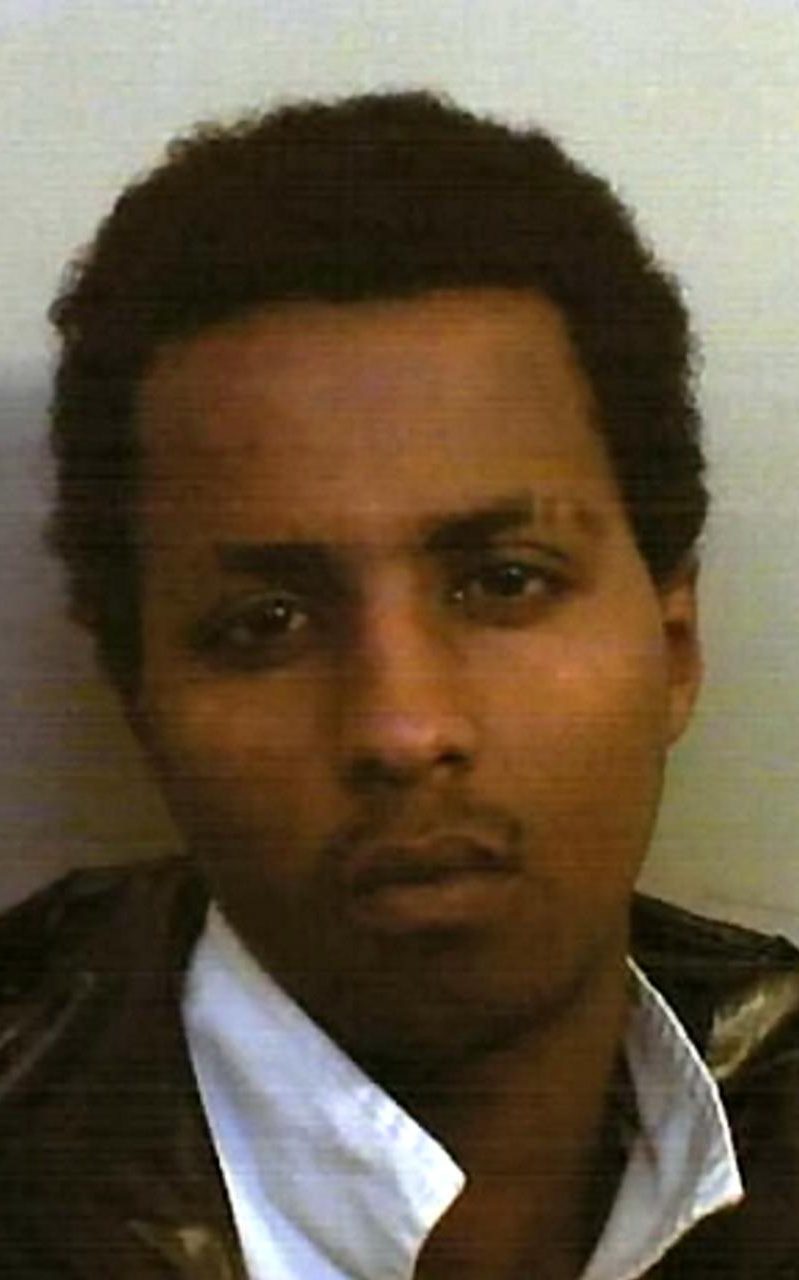 It takes to 13, the number of men convicted of the “chilling” abuse which occurred in Bristol between 2009 and 2013.

But a report into the abuse found that many of the victims had been let down by social services, doctors and the police, whose failure to launch an investigation immediately meant the gang were free to abuse the victims for another six months.

The report also found that in some cases the victims were blamed by police for their “lifestyle choices” with one girl being told she had “brought it all on herself” after she reported two rapes….Contraception was dished out to girls as young as 12, who went to their GPs complaining of heavy bleeding, abdominal pains and needing tests for STDs.

In a statement issued through police, the Bristol Somali community said it was “deeply appalled” by the case…Our community, a Muslim and black minority ethnic community, in Bristol would like to underline that we sincerely condemn the nature of these crimes.”