THE ANNOYANCE OF COLOR-BLIND POLITICS 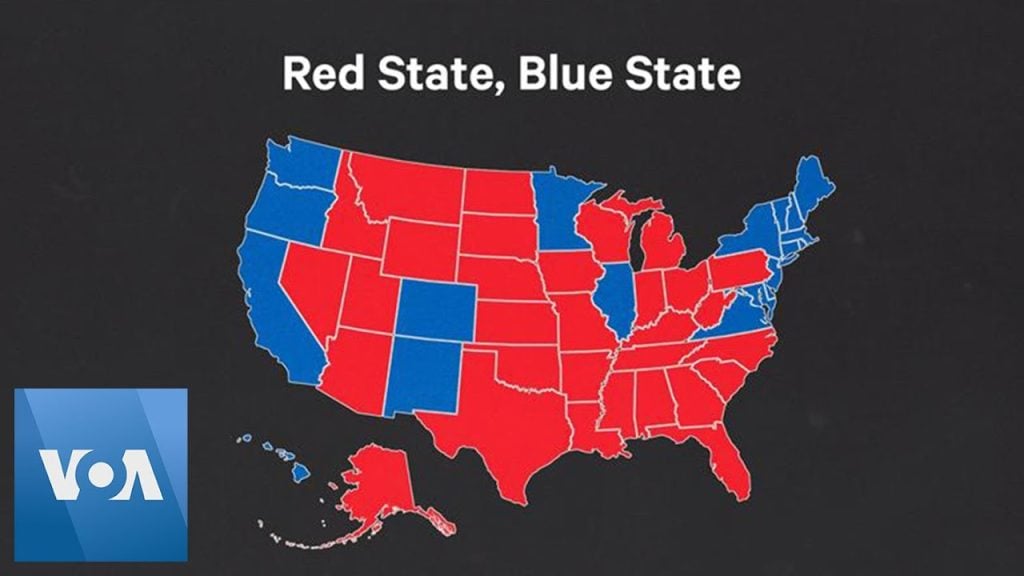 When did American politics become color blind?  No, I don’t mean racially color blind, although that would be a true blessing not at all likely in this age of identity politics.  I mean for instance how does Mississippi become a “red state”?

Color, like direction, has long been a political code.  Think of Left, Right, and Center.  Center generally suggests Moderate politics, between the Left, including positions anywhere from Liberal to Socialist to Communist to Anarchist, and the Right, including positions anywhere from Conservative to Libertarian to Fascist.  That’s a hell of a lot to include given the contradictions within the three “directions.”  Given especially the superficial similarities between Anarchism on the Left and Libertarianism on the Right; given the fact that Fascism on the Right, both the classic Italian variety and the Nazi version contain some Socialistic tendencies.  But there we are nonetheless: Left-Center-Right gives us some sense of direction.  Color used to for the longest time make some sense as well.

Black has never suggested anything conventionally Liberal or Conservative, but, rather, something “revolutionary” whether of the left or the right.  Think of the Black flag of Anarchism; think of the Black shirts of Fascist militants.   Out of the Brownshirts of the Nazi SA developed the General SS clothed in Black uniforms.  (And the Swastika was always Black, on a Red background perhaps suggesting the “Socialism” of National Socialism.)   Mention Black, one can’t help but think of White—such as the anti-Soviet disposition and Rightist militants of the Russian Civil War called “the Whites.”  And we know why they were Whites: because they were not Reds!  There was no confusion, until now; Red has long meant a tendency toward the left.  Red has never meant Conservative.

Given the contemporary American symbolism if you’re not Red you’re Blue.  But Blue has never meant Left, has never meant Liberal.  As well as I can recall historically the only Blue association I know of was the semi-fascist Blue Shirt Movement of Ireland in the 1930s.

In fact, Red is the only, the single, color which has consistently had but one general symbolic political association. The incontrovertible fact is that for 100 years or more Red has meant left of center, often uncomfortably so since “Red” often meant, derisively, “communist.”

So why are the states that vote Democratic Blue?   So why are the states that vote Republican Red?  When, maybe 30 years ago, the networks began the practice of the big map with states outlined, White stood for undecided, Blue for Republican, and Red for Democratic.  Therefore: very conventional.  Since then (but precisely when?) the networks have “decided” (as if they made an intelligent decision) to color red here and blue there in apparent ignorance of what colors had meant or implied or had not meant or implied in the past they know so shamefully little of.  Perhaps the reason is sheer perversity.

Why must I suffer that moment of confusion when I hear that Mississippi has gone “Red” so that I think, “That’s nonsense!  Mississippi cannot be Left Wing!”  Well, I don’t suffer that confusion anymore, although I did for a long while, as I know other people have as well.  I have grown used to the annoyance of seeing Red mean conservative.  What I feel now is contempt: contempt for the networks who would propose to instruct the population about world events when they are so dismally oblivious to history, including the history of symbolic identification.

I suppose I should be happy, or at least relieved, that these ignorami don’t use directional symbols, since one cannot be sure they know one hand from the other.