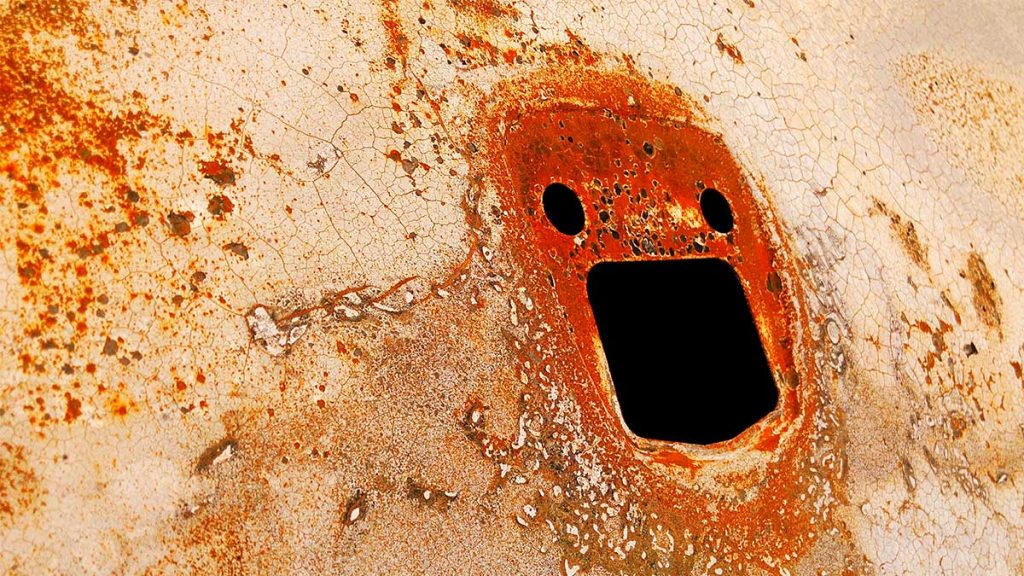 A working definition adapted from the OED: “a stubborn [even obsessive] and unenlightened [!] adherence to a group or to set of ideas and marked by intolerance of opposition.”  Good, but not good enough.  From C. S. Lewis’s Studies in Words we learn the difference between an old sense of a word and its ‘dangerous sense’, a meaning that has become dominant and is much the narrower (because meaning tends to narrow: think ‘gay’).  Just so has ‘bigotry’ has come to indicate only racial, ethnic, religious or sexual “unenlightened adherence,” preponderantly marked by hostility: too narrow, which is unfortunate for two reasons.

First, in my experience bigotry is often marked by undue loyalty or affection rather than by hostility.  Second, its application should go far beyond those four usual categories of race, ethnicity, religion or sex because the phenomenon surely does. It has its robust place, not only in quotidian relationships (e.g. between people with different area codes: I’ve experienced the disdain for those who do not have the classic 212 in Manhattan: snobs are bigots), but in literature, politics, popular culture . . .  Here is enough matter for a whole book – by Joseph Epstein! – but not for this mere idler.

The idèe fixe, along with ‘received wisdom’, superstition and quackeries of all sorts feed into bigotry, but it is largely formed by culture and upbringing, aided and abetted by selective perception, in particular by its variant, selective exposure.  Thus do we have ‘desire bias’ and ‘confirmation bias.’  I would also argue – without bothering to distinguish ‘bigotry’ from ‘bias’, a related but different concept, from prejudice (a prefatory pre-judgment to bigotry) or from ‘cultism’, an extreme form of bigotry which must, unlike bigotry per se, be conscious – I have discerned that bigotry is useful – actually, indispensable – to the bigot.

1/ As a shortcut it classifies, making due diligence – the hard work of close attention to a particular item and sound arguments arising from such work – unnecessary.  And so not only is much time and effort saved but 2/ one at least sounds . . . informed, even learned: judgment is rendered both insouciantly and with conviction.  3/ It allows one to feel good, especially about oneself (virtue signaling plus smugness: does it get any better?).  And 4/ above all it is stealthy.  That is, if not manifested within the Big Four categories mentioned above, it walks the earth unnoticed and therefore untarnished by the powerfully demonizing label of ‘bigot’ for the perpetrator.

But enough table-setting.  Here I offer a Bigotry Quiz.  For each of the following, answer Yes or No to the question, Is it bigotry?  (These, by the way, are genuine.)  1/ In 2016 a Democrat declares, “hold my nose when I vote for Clinton?  There’s nothing to hold my nose about!”  2/ “Black is beautiful.”  3/ A man reads a single book and declares that Pius XII should rot in Hell (as another dismisses contemporary Jewish praise for Pius as craven attempts to curry favor).  4/ Mickey Mantle was, and remains, praised over Willie Mays because “Mantle was white” (that from a white man).  5/ A professor asks a colleague with an Italian surname, “How many gangsters do you know?”  6/ Ronald Reagan was not a good president but merely seemed to be because “he was an actor.”  7/ “Alan Dershowitz sold out his whole career.  He even appears on Fox News!”  8/ When Robert De Niro, at the Tony Awards, declares from the stage “f**k Trump” twice, a professor responds with ‘theater people tell the truth.”  9/ I cannot abide the very sight of the actress Diane Keaton.  10/ Rap is not music.  11/ The 2020 presidential election was stolen.  12/ Two actresses and one director of considerable acclaim expected John Wayne, because of his conservatism, to be both a racist and an anti-Semite.  13/ “Just stop your mansplaining!”

Here a useful distinction is at play.  Some languages (not English) distinguish between types of knowing.  In Spanish, for example, saber means to know about, whereas conocer means to be personally familiar with someone or something.  Thus those working with the Duke thought they knew (saber) about him, only to find they were wrong when they got to know (conocer) him (a form of due diligence), and admitted as much (rare).

I suggest this would make for a good parlor game, players adding their own examples and subtracting others.  After all, for many of these one could ask, “what do you mean by [say, ‘music’] and off we would go.  We could distinguish description from evaluation (rap, though not music, is artful).

But that’s in the parlor, not on the bumper sticker or among the talking head’s talking points.  The usefulness of the game, I believe, is not so much to argue (let alone to quarrel) about the individual items but to 1/ explore the boundaries of the concept ‘bigotry’ and 2/ to out the bigots as such.  If you lose you should get the name and the blame that goes with it.  I have found great fun in outing political bigots who “decry bigotry in all its forms.”)

By the way, my answer to all is Yes, except nine and ten, the former being a matter of taste respecting a single item, the latter being merely definitional.