The Quiet Liberation of Paris 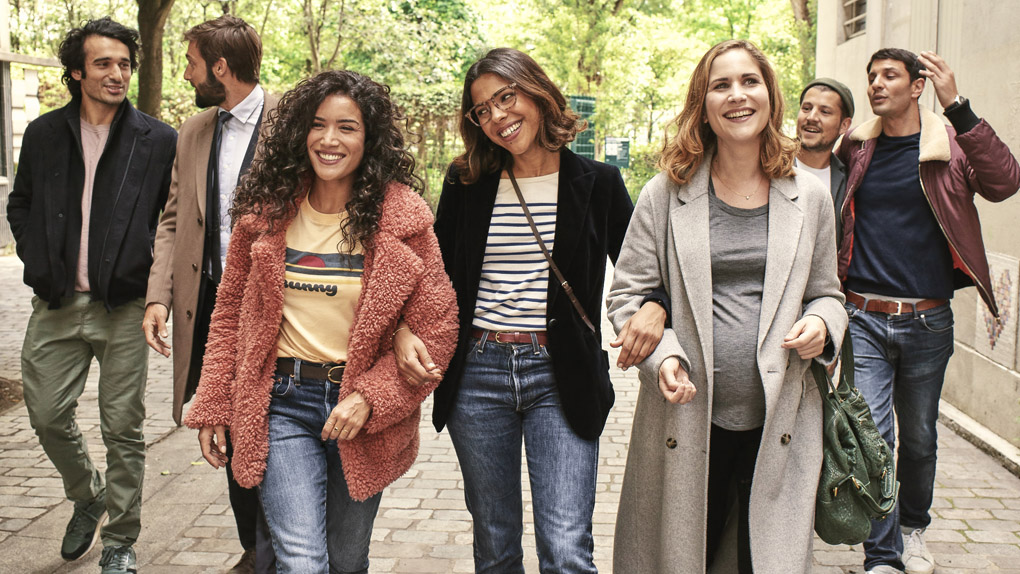 On the evening before the slight relaxation of the lockdown in Paris, which felt like a liberation, young people held a street party near my flat. Their observation of social-distancing rules was less than obsessive, to put it mildly. The next evening, the police intervened to break up a mass gathering of young people on the banks of the Canal Saint-Martin, where they met to drink, chat, and otherwise break the rules.

At first, I reacted to this irresponsibility as a typical older person, but then I recalled my own youth. I once found it hilarious to drive after a bottle or two of champagne, and for years I disregarded danger without much thought of, or for, others.

The young people, already disinclined to respect the authority of their elders (and supposedly their betters), could easily have pointed to the errors—and worse than errors—committed by them. The population, for example, was at first informed that wearing masks wasn’t necessary because doing so served no useful purpose. It turned out that this advice was given not because it was believed to be true but because there were not enough masks. Now the wearing of masks is compulsory on public transport. As Charles Dickens said in David Copperfield, children are acutely aware of injustice; adolescents and young adults, susceptible already to rebellion, are acutely aware of the hypocrisies and contradictions of authority. Why, then, should they obey those who have lied to them (and to everyone else), and who man the rudder of the state like drunken sailors?

The young people, moreover, must have been aware that their risk of contracting Covid-19 was virtually nil—much less of a risk than, say, going out on their motorcycles. True, if they caught it and were themselves asymptomatic or only slightly affected, they could have passed it on to others, especially those vulnerable to severe illness. To this, they might have retorted that they were careful to keep away from such people.

There was another side to the coin after the first step in the direction of deconfinement: namely, that a much higher proportion of pedestrians (and drivers) wore masks, many homemade, than before, when time permitted outdoors was more strictly limited. Does this mean that civic responsibility increases when it is voluntary rather than enforced? Or were different kinds of people now in the streets?

One apparent contradiction will not have gone unnoticed by the reflective, if rebellious, young: the shops are now open, but not yet the parks and public gardens. Can it really be that the former are less dangerous, from the point of view of contagion, than the latter? The French are inclined to see private profit and economic liberalism as the root of all evil (which does not preserve them from avarice). Opening the shops while keeping the parks closed will only heighten their suspicions.

No sooner were people allowed a little more freedom than the rail union, controlled by the Communist CGT, went on strike. Yes, life is definitely returning to normal in Paris. And when I look back on my own youth, I think that, were I young now, I might have joined that party on the banks of the canal.