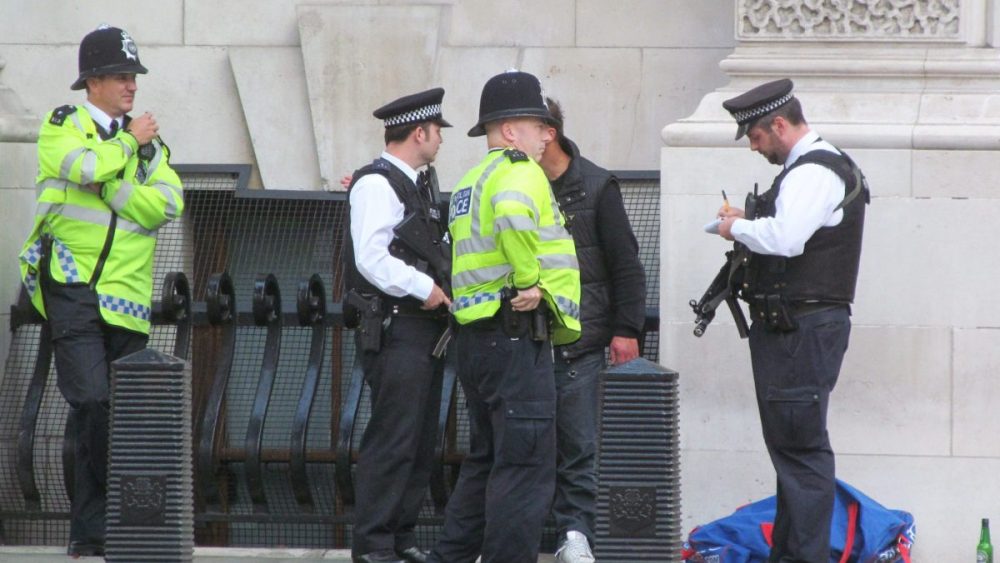 Perhaps I am hypersensitive to the misuse of language, but I cannot altogether rid myself of the idea that the way people put things reveals something about their underlying view of the world and their way of thinking.

Three men in Birmingham, England, who lodged together in a small flat, were recently convicted of murder. All three were from the Baltic states. They allowed a homeless compatriot, their victim, to stay with them. But after a long drinking session lasting two or three days, they beat him slowly to death.

A neighbor heard the disturbance and saw the three men haul something away in a black bag. It was the man’s body. They dumped it in the street and then went to buy some more alcohol. The postmortem showed 50 external injuries, a brain hemorrhage, and a broken nose, and the pathologist concluded that the victim had been savagely beaten over a prolonged period. It was not a difficult crime for the police to solve.

In my career, I recall several murders of this nature. Unfortunately, I have also become familiar with the kinds of things that prosecutors and police say about them, which show how far they have absorbed and accepted the thugs’ view of the world.

The prosecutor in the Birmingham case, in her closing argument, said: “There was no good reason to kill the victim, but they were all very drunk, and maybe that is an explanation.” This implies that the perpetrators might have had a good reason to kill the victim. It also accepts that extreme violence is a pharmacological effect of alcohol, which it is not—unlike, say, incoordination.

Worse, still, was what the policewoman in charge of the case said after the verdict: “This was a brutal attack on a man outnumbered by the other three, who didn’t stand a chance to defend himself. . . . My thoughts remain with the victim’s family. I hope the verdict brings them a sense of justice and allows them to come to terms with this tragic and senseless death.”

Her statement implies that if the murder had been more chivalrous—two against one, say, or even man to man—it would have been markedly less heinous, and therefore, that it was the cowardice, not the killing, that was so reprehensible.

The hope that the verdict alone would bring a sense of justice to the family was surely absurd, unless it was followed by appropriate punishment—as almost certainly it will not be (the three murderers have yet to be sentenced). If their sentence is too light, the family will suffer a further sense of injustice, perhaps even worse than an acquittal would have been, in so far as it will demonstrate how little value the state places on a human life criminally extinguished.

The prosecutor and the policewoman did not speak on the spur of the moment, when looseness of language would have been understandable and forgivable. Their remarks were considered, and moreover, were typical of prosecutors and the police in these circumstances. They show how far both have come to accept that chivalrous and sensible murders are an inevitable part of British life.